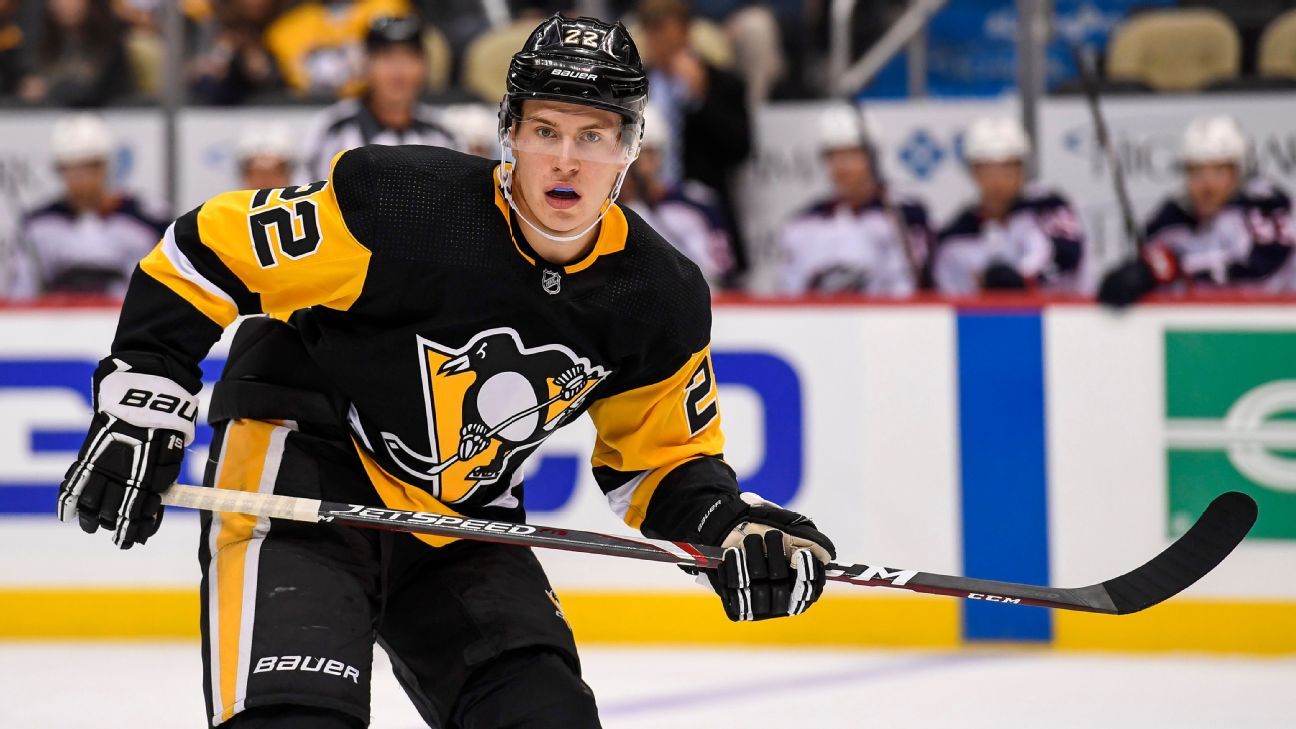 Penguins general manager Ron Hextall announced on Wednesday that the 21-year-old Poulin, Pittsburgh’s first-round pick in the 2019 draft, is stepping away due to “personal reasons.”

“The Penguins support Sam’s decision to take time away from hockey to focus on himself,” Hextall said in a release. “As with all of our players, our priority is them as individuals first. We look forward to having him back with the team when he is ready.”

Hextall said Poulin will return home to Quebec and continue to work out on his own.

Poulin made his NHL debut in October and had one assist in three games before heading back to the AHL. Poulin had four goals in 13 games for Wilkes-Barre/Scranton at the time of his decision.