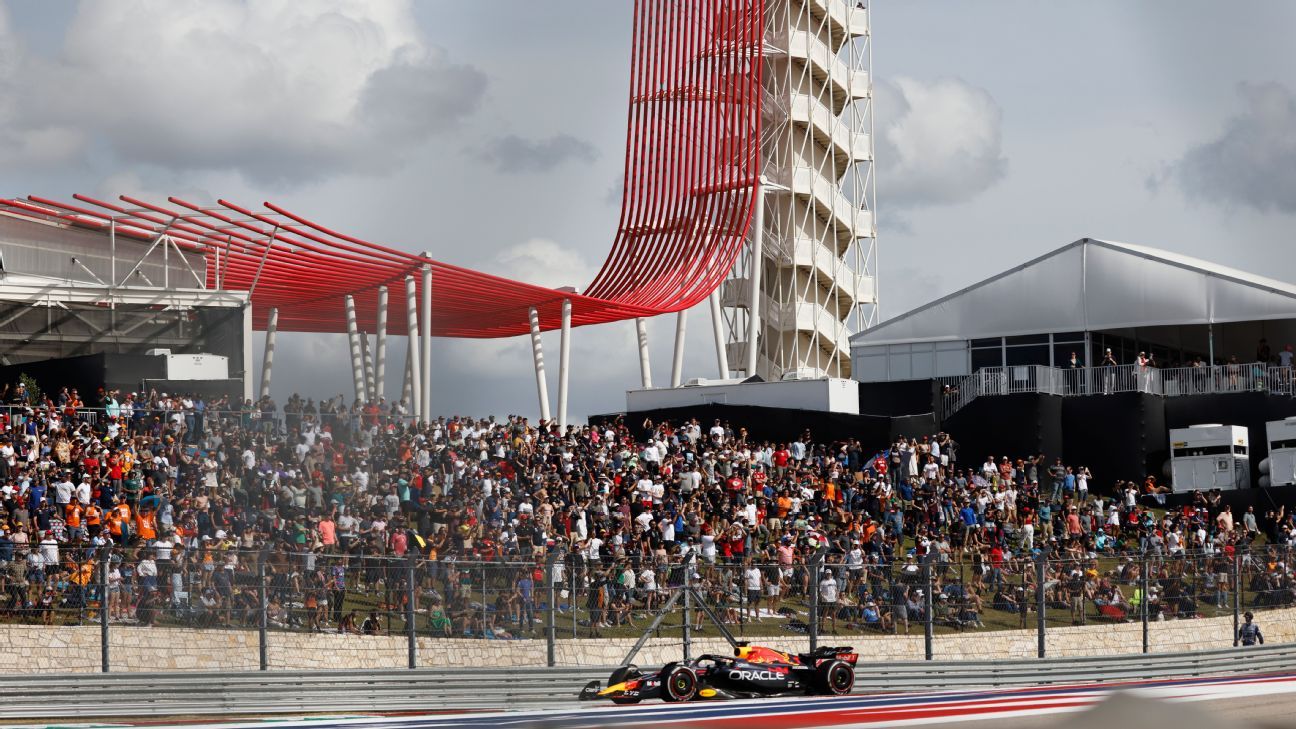 Austin’s U.S. Grand Prix will be one of six Formula One races held under the sprint weekend format in 2023.

Austin, Baku, Spa and Qatar will all host their first sprint in 2023, with Austria and Brazil retaining the format for another season.

In 2021 and 2022 F1 had three events which ran differently to the rest, with qualifying shifted to Friday, setting the grid for a shortened sprint race on Saturday. In 2022, points were handed out to the top eight finishers.

The sprint race sets the grid for the grand prix itself on Sunday, where points are awarded as normal. Although feedback has been mixed from fans and drivers, F1 has decided to double the sprint race offerings for 2023, which will feature a record 24 races if the championship can find a replacement for the cancelled Chinese Grand Prix in April.

Reigning double world champion Max Verstappen, who won two of the three sprint races in 2022, has criticised the format.

“I’m just not a big fan of it,” Verstappen told reporters at the Brazilian Grand Prix. “I feel like we don’t really race [in the sprints]. There are a few points that you get, right, but you also know that you can’t really risk it because the main race is where you really get the points.

“You don’t do a pitstop so you just put on the tyre which will last the distance … You don’t really see a lot of overtaking unless there is a car out of position.”

The sprint format is popular with race promoters as it means they can sell tickets for three days of competitive running.

However, detractors pointed out that while Kevin Magnussen claimed a memorable first pole for himself and Haas at the Brazilian GP, he actually started that race from eighth as he dropped down the order in the sprint race which followed that weekend.