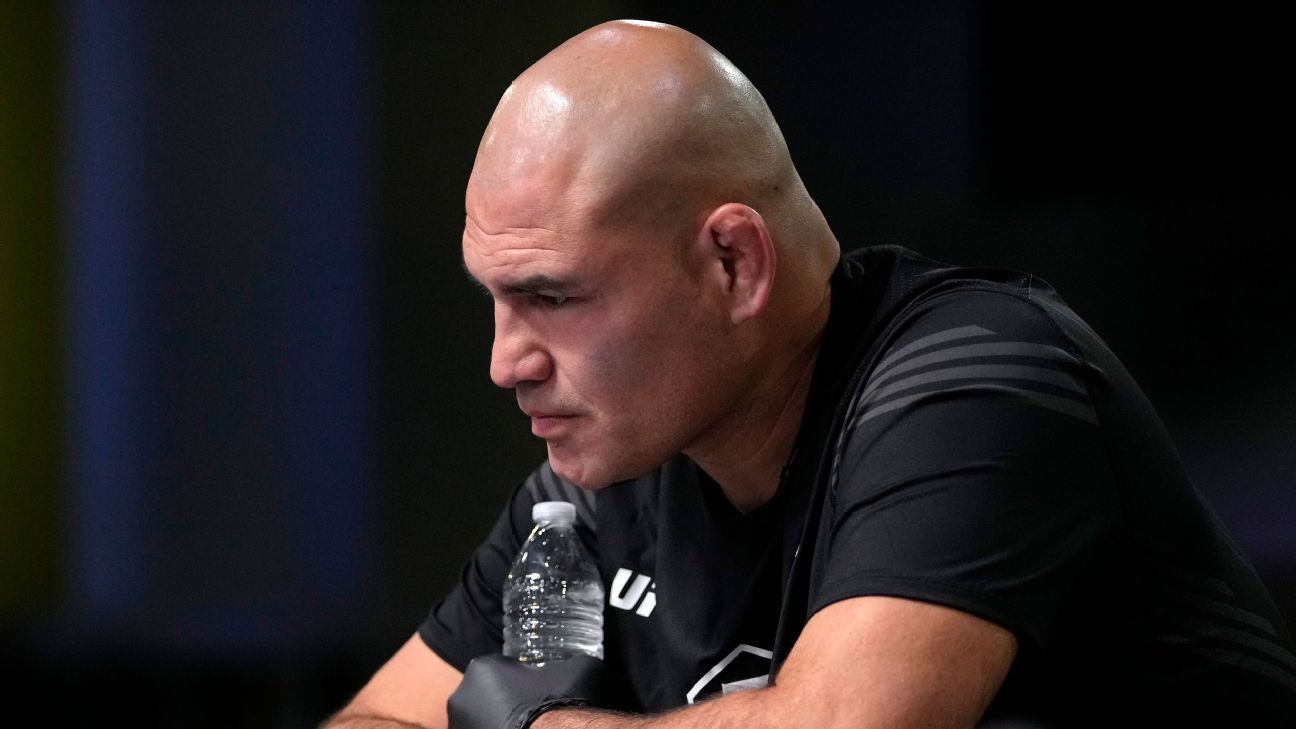 Velasquez, 40, is being charged with attempted murder and 10 other gun-related charges stemming from an incident where he allegedly chased down a man, Harry Goularte — who is being charged with molesting a young relative of Velasquez — and shooting a gun into Goularte’s vehicle, hitting Goularte’s stepfather, Paul Bender. Velasquez has been in jail since Feb. 28 and has been denied bail on three separate occasions.

A pre-trial hearing in the case is scheduled for Sept. 26, where Geragos is expecting to be able to get witnesses to testify, the attorney said. If the case is not dismissed at that point, he said, it would then go to trial, which could begin before the end of the year.

Geragos said the prosecution will not be calling Goularte to testify at the pre-trial hearing or at trial, which he called “nonsense.” There will be a motion hearing Aug. 29 to discuss whether Goularte not being a witness is fair to Velasquez. Geragos said the one count Velasquez is facing that could get him life in prison is attempted murder and Goularte is the alleged victim of said charge.

Goularte was released from custody Feb. 25 without bail after being arrested on a charge of lewd or lascivious act upon a child under the age of 14.

“They’re trying to desperately run away from the fact that the system failed Cain,” Geragos said. “They don’t want to get into that. They want to try a case that’s divorced from reality.”

Geragos added that he finds it a conflict that the same office is trying both Velasquez and Goularte in their respective cases, saying that it is serving “two masters.”

Velasquez followed Goularte’s truck in his own vehicle on an “11-mile, high-speed chase” through the city of San Jose, rammed the truck and fired a 40-caliber handgun multiple times into the truck, which carried Goularte, Bender and Goularte’s mother, Patricia, according to the DA’s office. Bender was hit with a bullet, though he sustained non-life-threatening injuries.

Velasquez’s relative, who is under 10 years old, told police Feb. 24 that Goularte took them into the bathroom of a daycare center and touched their genitals, per a court document. The child said Goularte said not to tell anyone what happened and that this situation might have occurred “100 times.” The child told police that they witnessed Goularte go into the bathroom with other kids, as well.

The daycare is owned by Goularte’s mother. She and Goularte have denied any wrongdoing. Velasquez’s family has also filed a negligence and sexual battery lawsuit against Goularte, Patricia and Bender.

Goularte pleaded guilty to his criminal charge in June and is scheduled for another court date Sept. 20.