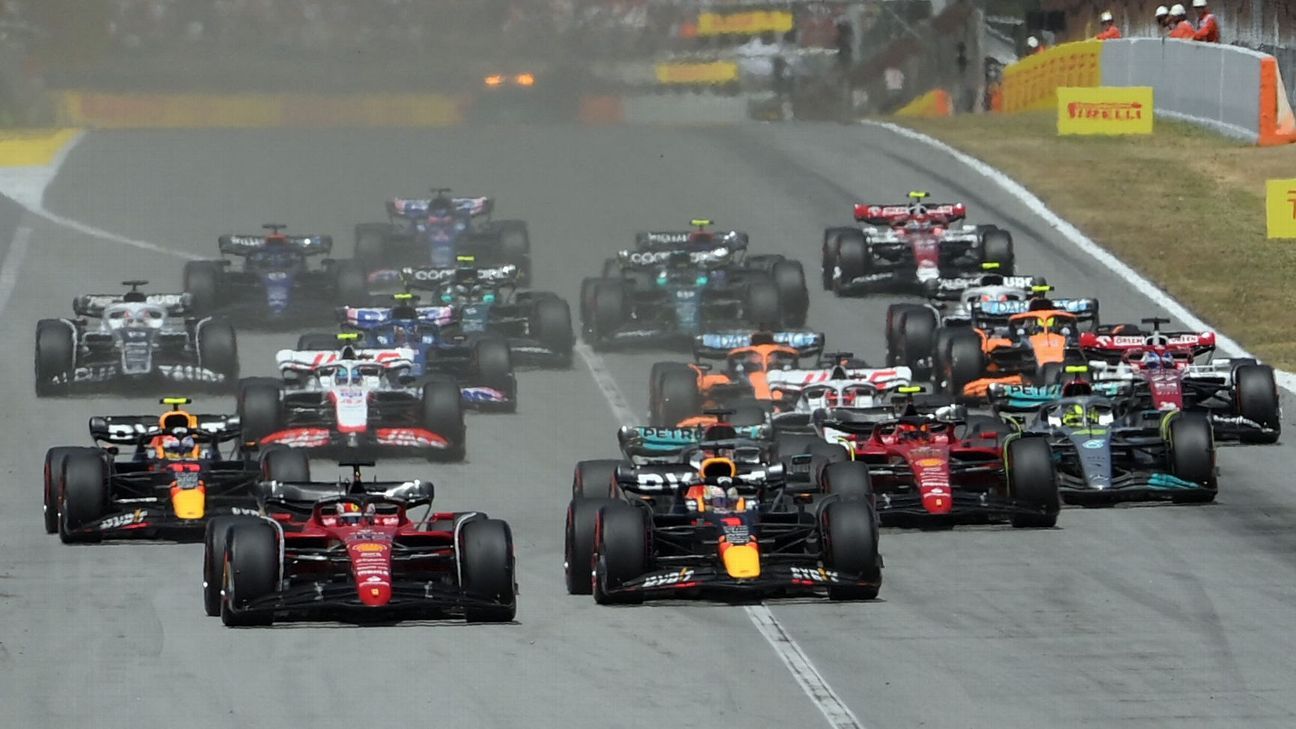 Formula One plans to introduce a sustainable fuel in 2026 as part of its pledge to be carbon neutral by 2030.

The synthetic fuel will be introduced in line with the sport’s next iteration of hybrid engines, which will make their debut the same year.

F1 hopes the fuel will be used in standard internal combustion engines and be rolled out across the car industry.

According to the BBC, only 1% of the worlds cars were hybrid or electric in 2020 and F1 wants to be a force to increase that number in future years.

It has also made several other steps towards its carbon neutral pledge, including remote broadcast operations to reduce freight.

Last year’s British Grand Prix was the first carbon-neutral broadcast production and F1 plans to deliver the same again at Silverstone this week.

F1 has also redesigned its freight containers so more efficient aircraft can be used to take them around the world.