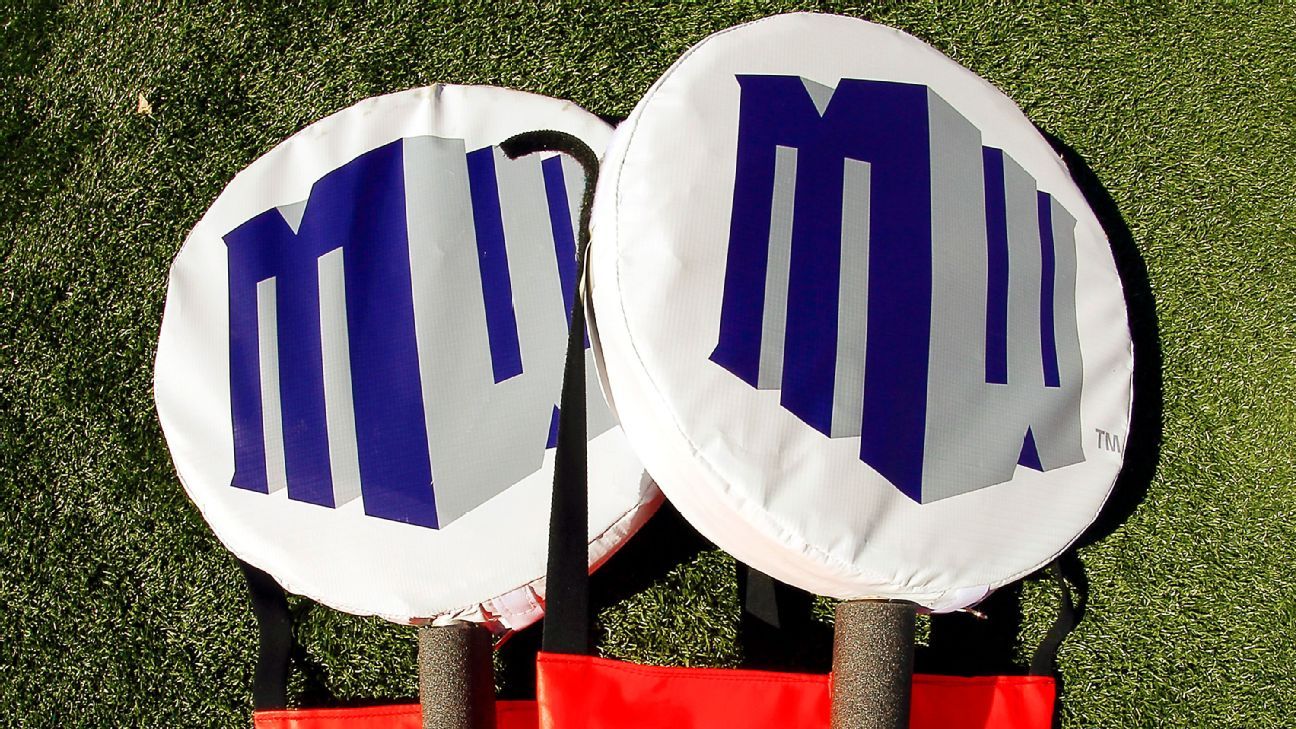 The Mountain West Conference will eliminate its divisions in football starting in 2023, pitting the two teams with the highest winning percentages against each other in its conference championship game, the league announced Friday.

The MWC followed the Pac-12 this week in its move to scrap divisions after the NCAA Division I Council on Wednesday relaxed restrictions on college football conference championship games, allowing leagues to determine the teams that would participate. The legislative change allows conferences to avoid having title-game matchups determined by division winners and gives them the freedom to eliminate divisions altogether.

Both the Mountain West and Pac-12 cited an opportunity to better position their programs for a spot in the College Football Playoff as one reason for the change. A scheduling model for the Mountain West and tiebreaking procedures for future seasons are being finalized and will be announced in the coming weeks, according to a news release.

“Our membership has been working on concepts since last summer, as part of our strategic planning for the future of the Mountain West,” MWC commissioner Craig Thompson said in a statement. “A single-division approach provides maximum flexibility to adapt the conference schedule as the landscape continues to evolve, while also allowing member institutions to play each other more frequently.”

The league will continue with its existing Mountain and West divisions this fall, with the two divisional champions meeting for the conference title Dec. 3.

Minutes after the NCAA changed its legislation, the Pac-12 announced that starting in 2022 its title game would feature the teams with the two highest winning percentages. Other conferences continue to explore the option.