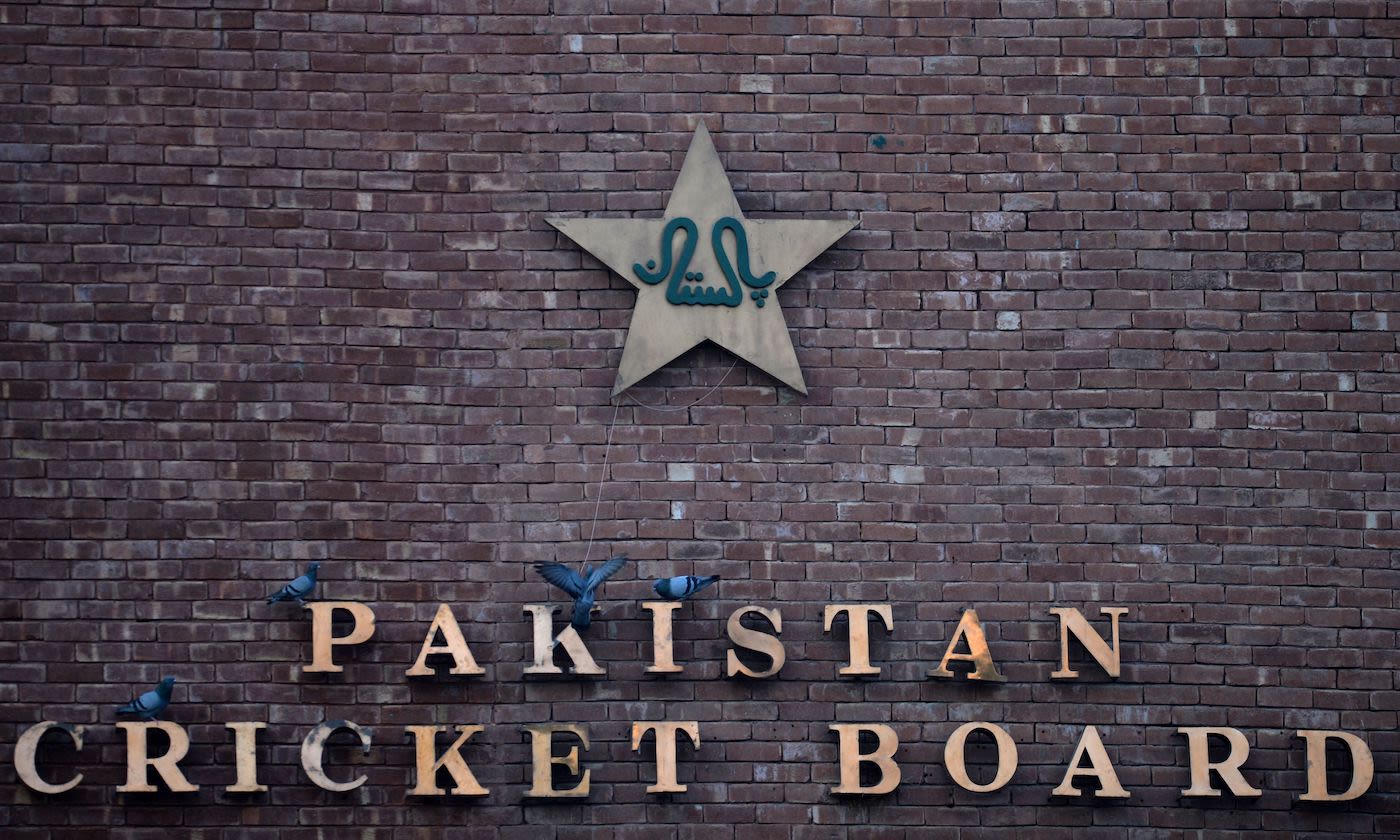 Northern batter Zeeshan Malik has been provisionally suspended by the Pakistan Cricket Board (PCB) under the provisions of its anti-corruption code.

The PCB has opened an investigation against the player pertaining to article 4.7.1 in its code that covers a wide range of offences, including corruption and breach of a criminal law.

Though the PCB has refused to divulge the precise offence for which Malik is being investigated, the board has barred him from participating in any activities related to cricket while the probe is carried out.

Malik, 24, played five matches for Northern in the recently concluded National T20 Cup where he made 123 runs at an average of 24.60, finishing as his side’s sixth-highest run-getter during their campaign that ended with eventual winners Khyber Pakhtunkhwa knocking them out in the semi-finals.
He shot to prominence after becoming Pakistan’s third-highest run-scorer at the 2016 Under-19 World Cup, averaging 56.25 for his 225 runs. He hails from Chakwal in Rawalpindi district, made his debut in first-class cricket in 2016 for Rawalpindi, and has played five seasons since. His 2019-20 season for Northern saw him make 780 runs at an average of 52. His 467 List A runs in the 2018-19 season, including three hundreds, kept him in national contention.

According to article 4.7.1 of PCB’s anti-corruption code, provisional suspension is effective where the PCB decides to charge an individual with a corruption offence or considers that there are other exceptional circumstances where law enforcement agencies arrest the individual under the criminal law. In cases where it considers that the integrity of the sport could otherwise be seriously undermined, the PCB holds the discretion to suspend a player pending the anti-corruption tribunal investigation of the said offence.

‘Absolute fireworks’: Volkanovski breaks down Riddell-Fiziev
Germany rallies to 1st Davis Cup semis since ’07
Vikes’ Griffen says he is bipolar, ‘will be advocate’
No charges in Kivlenieks’ death; case now closed
It’s official: Everything you need to know about MLB’s lockout