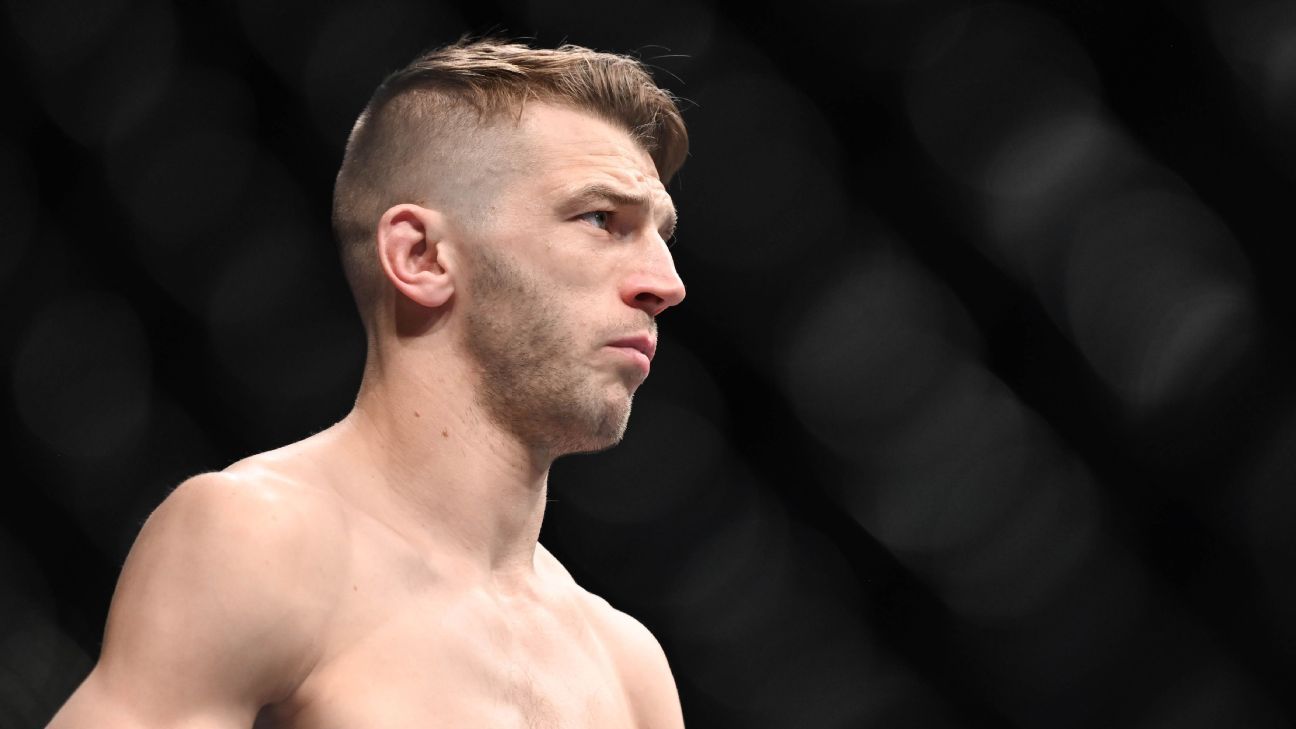 Ranked lightweights Dan Hooker and Jalin Turner will square off at UFC 285, both fighters confirmed on social media.

Hooker announced the bout on “The MacLife” and Turner confirmed shortly after via Instagram. UFC 285 takes place on March 4 at T-Mobile Arena in Las Vegas.

Hooker (22-12) is coming off a strong performance against Claudio Puelles in a must-win situation in November. The New Zealander had lost four of his past five going into that bout, a skid that included a failed experiment at a lower weight class. The losses came against elite competition, however, in Arnold Allen, Islam Makhachev, Michael Chandler and Dustin Poirier.

Turner (13-5) is surging up the UFC’s lightweight rankings off a 2-0 campaign in 2022. He submitted Jamie Mullarkey in March and followed that with a 45-second submission over Brad Riddell, who is a teammate of Hooker’s at City Kickboxing. Fighting out of California, Turner has won five in a row.

A heavyweight championship bout between Jon Jones and Ciryl Gane is scheduled to headline UFC 285. The bout is for the vacant title, as former champion Francis Ngannou is moving on from the company after failing to come to terms on a new contract.