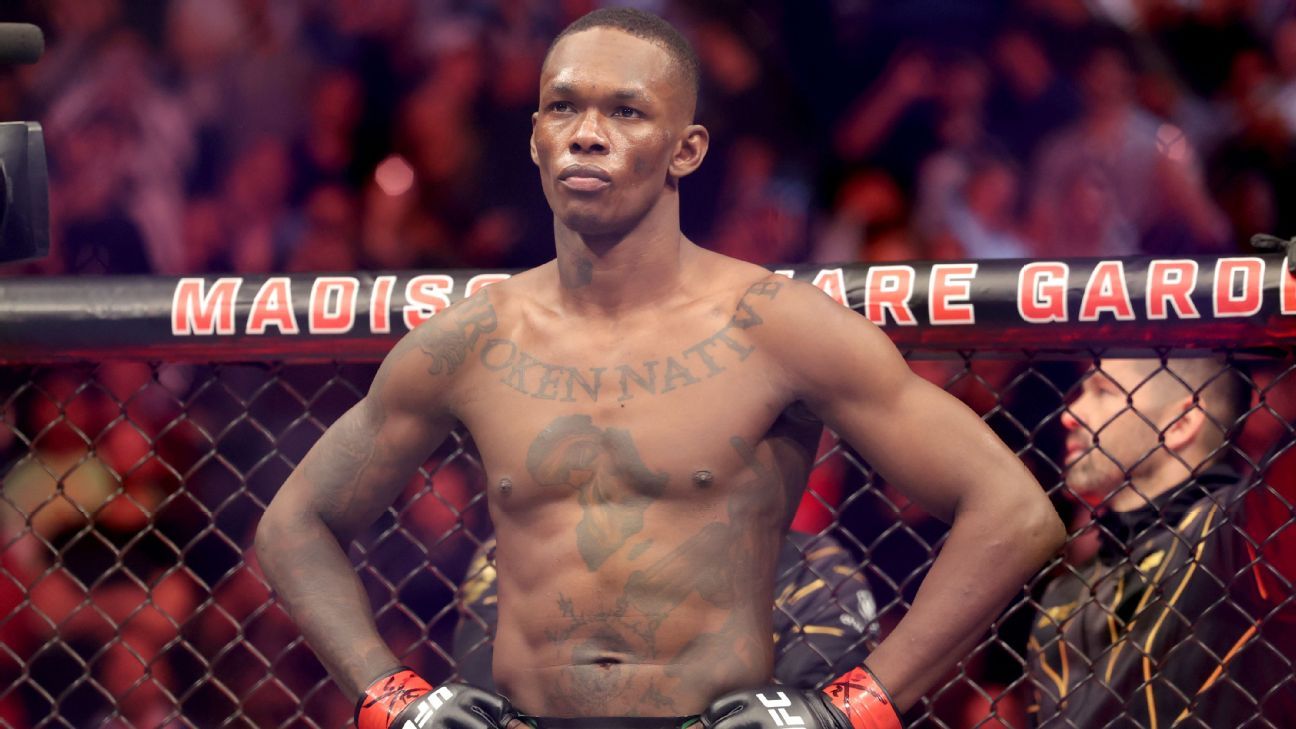 UFC star Israel Adesanya is likely to be cleared of charges after he was arrested last month in New York for possession of a weapon.

The former UFC middleweight champion was given an “adjournment in contemplation of dismissal” Tuesday, according to a spokesperson for the Queens County District Attorney’s Office. That means the case against Adesanya will be dismissed, provided Adesanya is not arrested again in the county over the next six months, the spokesperson said. The news was first reported by MMA Fighting.

Adesanya, a resident of New Zealand, was arrested Nov. 16 at John F. Kennedy International Airport by the Port Authority Police Department for possessing “metal knuckles,” a law enforcement spokesperson said at the time.

Tim Simpson, Adesanya’s manager, said that a fan gifted Adesanya the knuckles during the trip to New York and they were mistakenly left in Adesanya’s luggage as the fighter was attempting to depart New York to go back to New Zealand.

“When flagged at the airport, Israel quickly disposed of the item, and cooperated with authorities,” Simpson said. “He has complied accordingly, with that the matter was dismissed and he is on his way home.”

Adesanya, one of the UFC’s biggest stars, was in New York for UFC 281. Alex Pereira defeated him via fifth-round TKO to win the UFC middleweight title in the main event of the pay-per-view card.