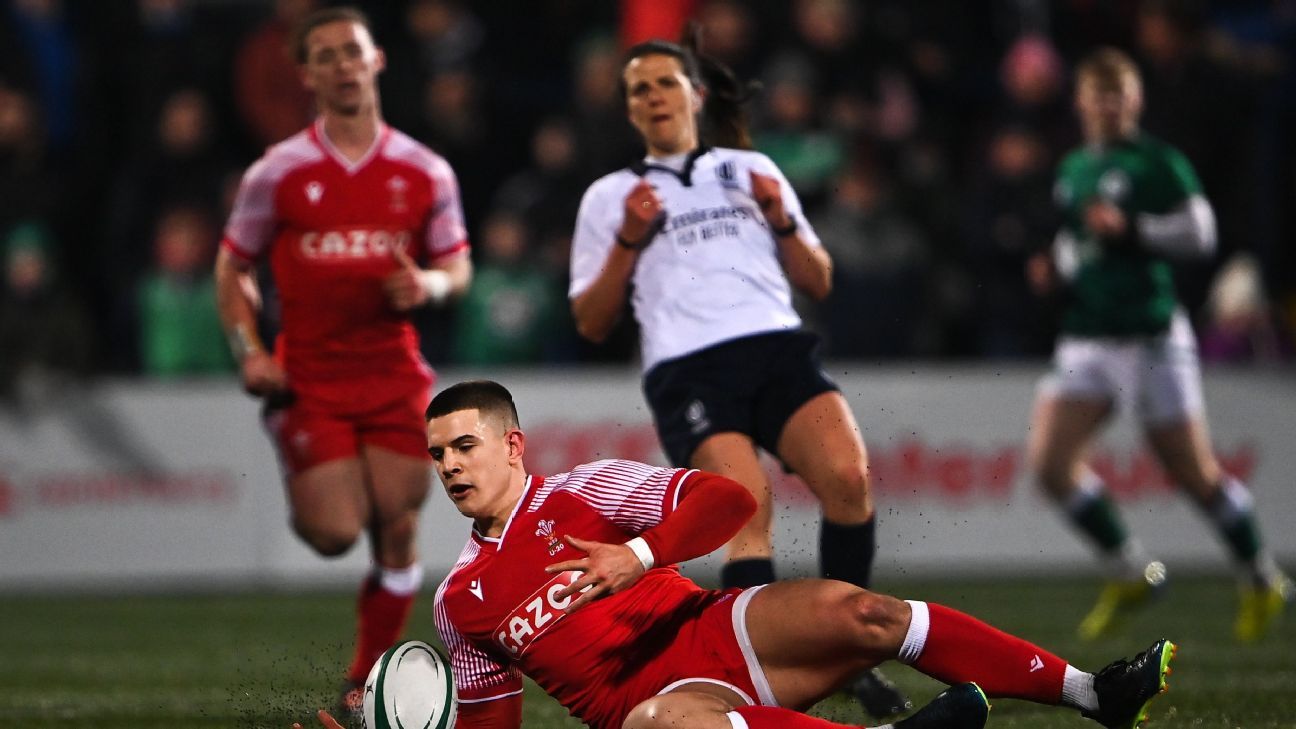 Wales centre Joe Hawkins will earn his first cap in their final autumn international against Australia at the Principality Stadium on Saturday, while Leigh Halfpenny gets a first start since July 2021 as he takes over at fullback.

Hawkins comes into the side in place of Owen Watkin, who has a knee injury, and will partner George North in midfield. Rio Dyer and Alex Cuthbert make up the back three with Halfpenny, who has been struck down by injuries over the last 12 months.

“There’s been an injury to Owen Watkin which gives an opportunity to young Joe Hawkins,” coach Wayne Pivac said in a statement.

“He’s obviously very excited. He’s been in camp training for the last month and learning a lot and he’s looked good in training, so he gets an opportunity.”

Gareth Anscombe starts at fly-half and Tomos Williams will wear the No. 9 jersey.

Taulupe Faletau will earn his 100th cap as he comes in at No. 8, while Jac Morgan and captain Justin Tipuric join him at the back of the scrum.

“Toby [Faletau] is a world class player and it’s testament to his hard work and commitment that he’s making his 100th Test appearance this weekend. I know it will be a proud day for him and his family,” Pivac said.

Experienced lock Alun Wyn Jones will start alongside Adam Beard in the second row, while props Gareth Thomas and Dillon Lewis are either side of hooker Ken Owens.

Pivac said the team were looking to finish their season on a high after a shock 13-12 loss to Georgia on Saturday.

“We’ve gone through a review process. We know what went wrong and what is required to get the result this weekend.

“Some players have come back that were not involved last week. Certainly, it’s a side we’ve selected to get a result which we’re desperately seeking. They’ve gelled well at the start of the week, and we look forward to seeing how we go.”

‘X factor’: Alvarado erupts for 38 as Pels surge
Hazard retires from intl. football after WC exit
Sovereign wealth funds signal a new era in NBA ownership?
Vastrakar and Rana out of India squad for Australia T20Is
‘I want my number called on’: Will Shipley is the constant Clemson needs