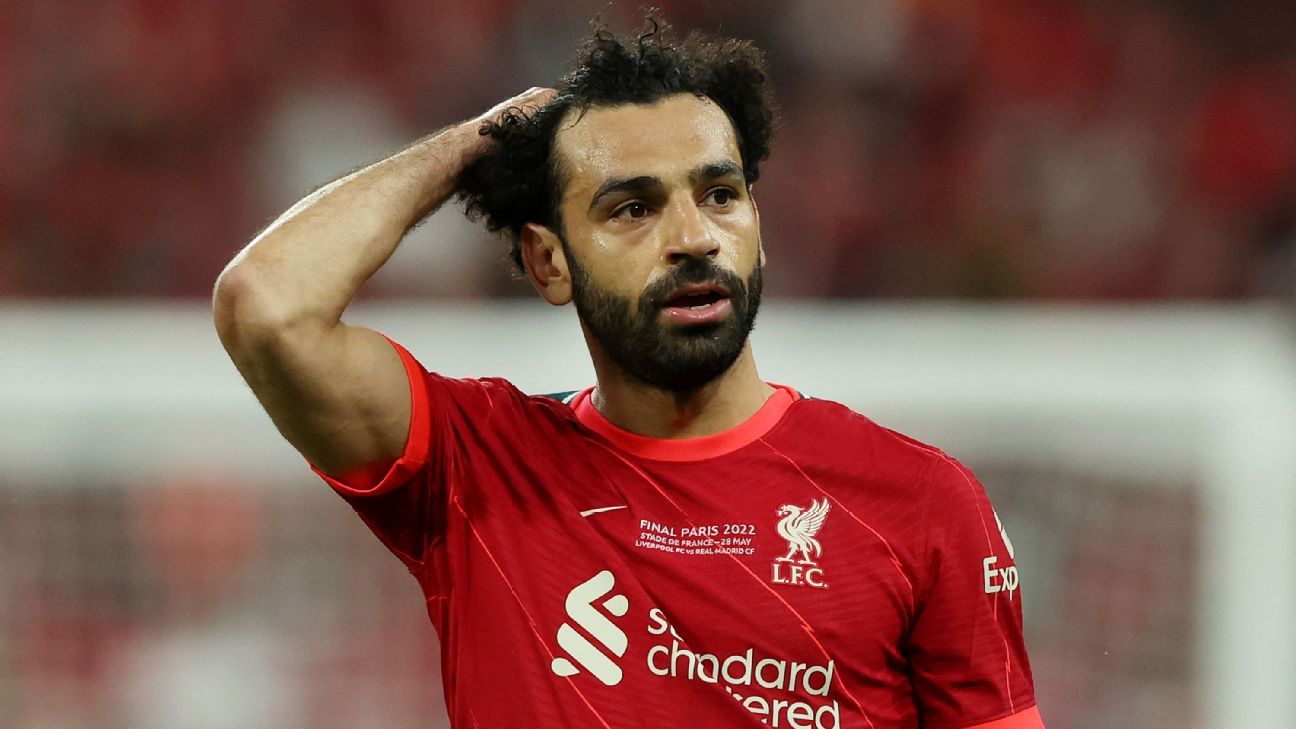 The summer transfer window is here, and there’s plenty of gossip swirling about who’s moving where. Transfer Talk brings you all the latest buzz on rumours, comings and goings and, of course, done deals!

Mohamed Salah is expected to leave Liverpool in 2023, writes the Mirror.

The 30-year-old winger will enter the final year of his contract on Thursday, but despite the club’s efforts in recent weeks to secure a new deal with Salah, the latest indicates that the Reds are now preparing themselves for his exit.

As reported in May by ESPN, Salah confirmed that he would definitely stay at Liverpool next season, though that would now see him become available on a pre-contract agreement in January if his representatives cannot change their expectations in any contract talks before then.

The Egypt international contributed to 36 goals in 36 Premier League games last season, and recent speculation has suggested that Jurgen Klopp’s side have placed a £60 million price-tag for his transfer, should any clubs look to test the waters during the current window.

– A number of clubs across Europe are interested in Ukraine international striker Artem Dovbyk, reveals Ekrem Konur. The 25-year-old is reported to be on the radar of Fenerbahce, as well as clubs in England and Germany, with Nottingham Forest and Bayer Leverkusen also believed to be tracking him. Dovbyk was a standout performer for Dnipro last season, scoring 15 goals in 18 matches.

– West Ham United are considering a move for Arnaut Danjuma, according to Sky Sports. Having recently agreed a five-year deal with keeper Alphonse Areola, the Hammers could now turn their attention to the 25-year-old Villarreal winger who impressed in the Champions League last season. It is understood that he has a £40m release clause in his contract.

– Crystal Palace are confident of landing midfielder Cheick Doucoure, according to The Athletic. The 22-year-old made 34 appearances in Ligue 1 last season, and it is reported that the Eagles are confident that personal terms won’t be an issue once a fee is agreed with Lens.

– AS Roma are eyeing a move for Juventus midfielder Arthur, writes Cesar Luis Merlo. It is reported that Jose Mourinho has identified him as a target this summer, though Juventus are reluctant to agree to a deal without a significant fee, after they parted ways with €72m in 2020 to sign him from Barcelona. The 25-year-old made 25 appearances for the Bianconeri across all competitions last season.

– AC Milan are planning to reward Rafael Leao with a new five-year contract, reveals Gazzetta dello Sport. The 23-year-old was a key player for the Rossoneri last season, contributing to 19 goals in 34 Serie A appearances. While his performances saw interest sparked from Real Madrid, it is reported that Milan are confident they can reach an agreement with him.