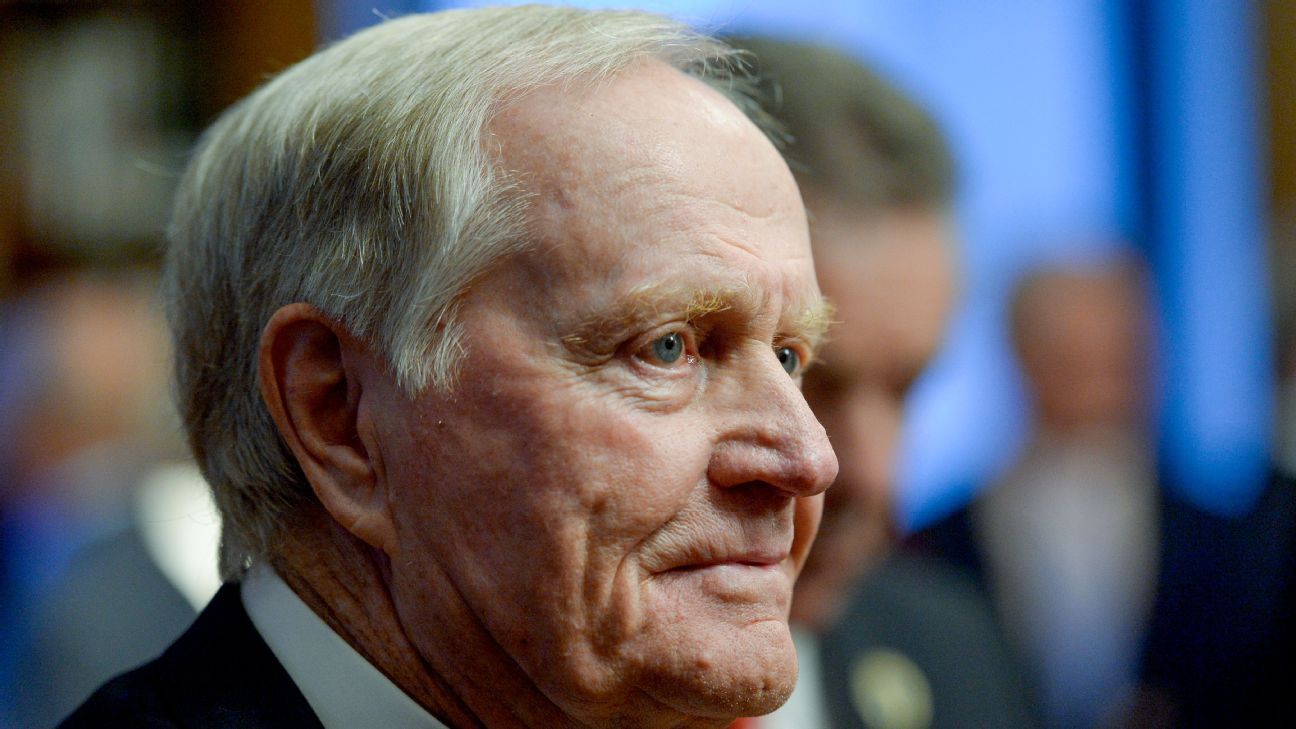 Legendary golfer Jack Nicklaus is being sued by Nicklaus Companies, which says it paid the 18-time major champion $145 million in May 2007 for exclusive rights to his golf course design services and marketing, promotional and branding rights in May 2007.

The lawsuit alleges tortious interference, breach of contract and breach of judiciary duty against Nicklaus and his company GBI Investors. The complaint alleges that Nicklaus, 82, has diverted opportunities away from Nicklaus Companies for his personal benefit.

In the lawsuit, filed in New York state court on May 13, Nicklaus is accused of engaging in “repeated acts in bad faith against the best interests of the Company, including acts to intentionally and maliciously undermine the company.”

“This wrongful conduct by Mr. Nicklaus has been causing substantial damage to the Company, including through side deals for endorsement services and unauthorized uses of the Nicklaus [intellectual property] that were in derogation of Nicklaus Companies’ rights, devaluing the brand and causing financial damages to the Company,” the lawsuit said.

The Morning Read/SI.com first reported details of the lawsuit.

Nicklaus Companies said it has repeatedly asked Nicklaus to stop the conduct and sent him a cease-and-desist letter. The complaint says Nicklaus abruptly resigned as an officer and director of Nicklaus Companies on May 3 and said he would no longer accept projects from the company.

Nicklaus Companies is controlled by New York banker Howard Milstein, who also has interest in the company that operates Golf Magazine and Golf.com.

“Mr. Nicklaus is now threatening not only to continue this wrongful conduct, but also to expand it, by asserting that he has the right to provide golf course design services and commercial endorsements — the core businesses sold to the Company in 2007 — for his exclusive benefit without the involvement of the Company,” the lawsuit said.

“Amazingly, despite the fact that the Company — which Mr. Nicklaus agreed to faithfully serve — has already paid him and GBI a substantial sum of money for exclusive rights to his golf course design services and commercial endorsements, Mr. Nicklaus has decided to unilaterally — and wrongfully — declare he is reclaiming ownership of those rights.”

Among other alleged violations in the lawsuit, Nicklaus Companies accused Nicklaus of improperly negotiating with officers of Golf Saudi, whom the Golden Bear said offered him $100 million to be the face of a new breakaway golf league that would rival the PGA Tour. Nicklaus said he rejected the Saudi offer twice.

“The negotiation by Mr. Nicklaus of a deal that would compensate him for publicly supporting a new golf league would have been contrary to the rights assigned to Nicklaus Companies, and would have been improper without the Company’s being informed and consenting to the business relationship,” the lawsuit said. “Such a deal, with Mr. Nicklaus being paid to endorse a rival of the PGA Tour, also could have resulted in negative publicity, especially given Mr. Nicklaus’s widespread recognition as one of the three founders of the modern PGA Tour.”

In a statement, Nicklaus denied the allegations in the lawsuit.

“The claims made by Howard Milstein are untrue,” Nicklaus said in the statement. “Our relationship has been a difficult one, at best. I have little doubt about the outcome, but I don’t intend to make this a public spectacle, if it can be avoided.”