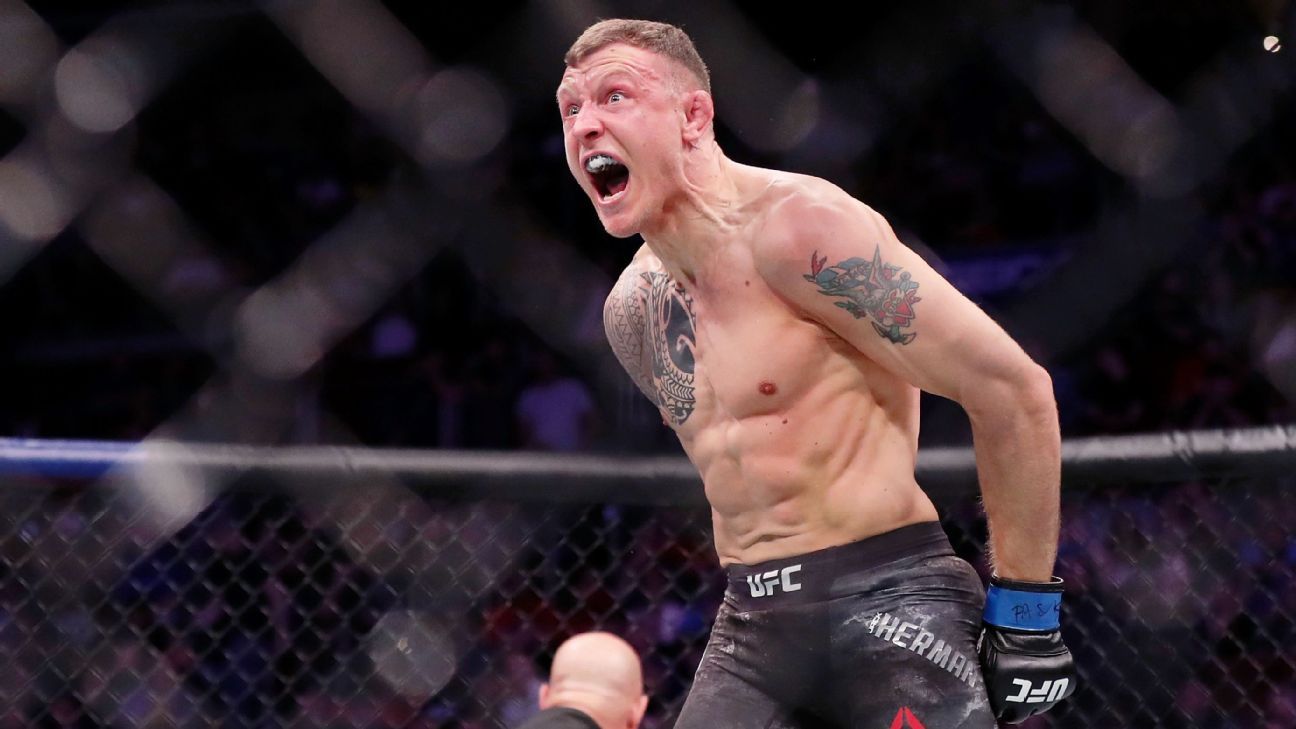 The UFC is finalizing a middleweight bout between Jack Hermansson and Sean Strickland to headline an event in February, sources told ESPN on Friday.

Contracts have not yet been signed for the 185-pound contest that will serve as the main event at UFC Fight Night on Feb. 5, but they should be shortly, sources told ESPN. The site has not been announced.

Hermansson (22-6) is looking to bolster his case for a title shot in 2022. The Swedish contender is coming off a decision win against Edmen Shahbazyan in May. He is 6-2 in his past eight contests, but the losses have come against highly ranked middleweights Jared Cannonier and Marvin Vettori.

Strickland (24-3), of Riverside, California, is riding a five-fight win streak. This will be his second consecutive appearance in a UFC main event. He dominated Uriah Hall over the course of a five-round decision in July and is rapidly moving up the 185-pound rankings.

Strickland was originally scheduled to face Luke Rockhold, who was forced off the November card with a back injury.

Hermansson is ranked No. 6 among UFC middleweights, and Strickland is No. 7.