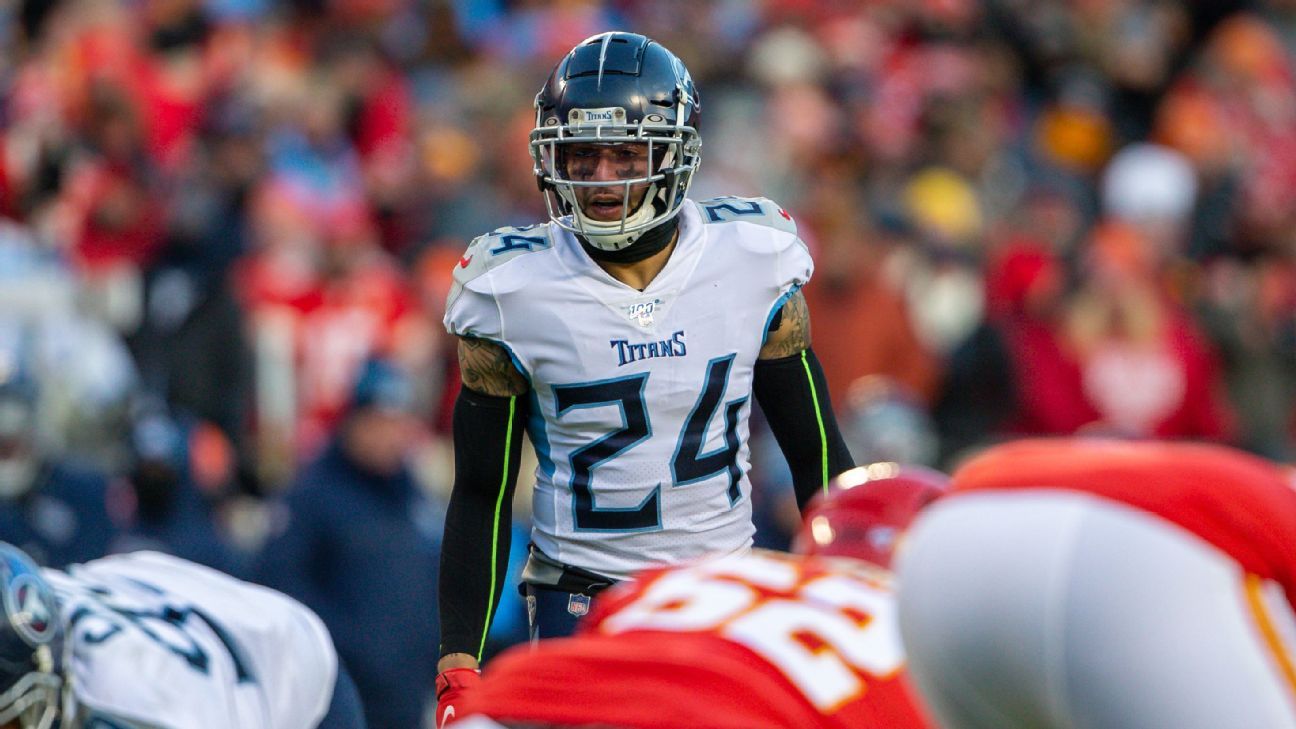 NFL safety Kenny Vaccaro has decided to shift his focus from playing professional football to pursue his dream of launching an esports organization.

Despite receiving offers from multiple NFL teams, including championship contenders, Vaccaro is forgoing the chance at a Super Bowl victory to instead compete for a Halo World Championship through his organization Gamers First.

“Technically I am still a free agent,” Vaccaro told ESPN. “But this is where my mind has been the past six months. I’m happy where I’m at, doing what I’m doing. I just really felt like this was something deep down inside that I wanted to do.”

Vaccaro, the No. 15 overall selection in the 2013 draft by the New Orleans Saints, spent eight seasons in the NFL with the Saints and Tennessee Titans. Over his career, Vaccaro amassed 610 tackles, 35 tackles for a loss, 11.5 sacks, 10 interceptions and 44 passes defended.

He said he will miss the daily interactions with teammates in the locker room and the bonds that were created on the football field.

His new teammates in the gaming world include fellow entrepreneurs and professional gamers Hunter Swensson and Cody Hendrix.

Vaccaro said he plans to manage G1 in a similar manner to NFL franchises. Based in Austin, Texas, the company has already started the process of building its roster. G1 has signed eight players, four Destiny creators and four Halo professionals, along with one coach. The full roster will be announced Dec. 8.

The organization seeks to build an elite gaming crew that motivates others to achieve their dreams and foster positive mental health. There will also be community-focused initiatives, such as tournaments for charities, to be announced at a later date.

The inspiration for the G1 name comes from the fact that, while Vaccaro was known as a standout football player all his life, he said he identifies as a “gamer first.”

“I’ve been a gamer for even longer than I’ve played football, and I’ve always thought of myself as a gamer first,” Vaccaro said. “And while football has been how many have defined me, G1 is evidence for other athletes as well that life doesn’t end just because you put down the helmet. You can reinvent yourself.”