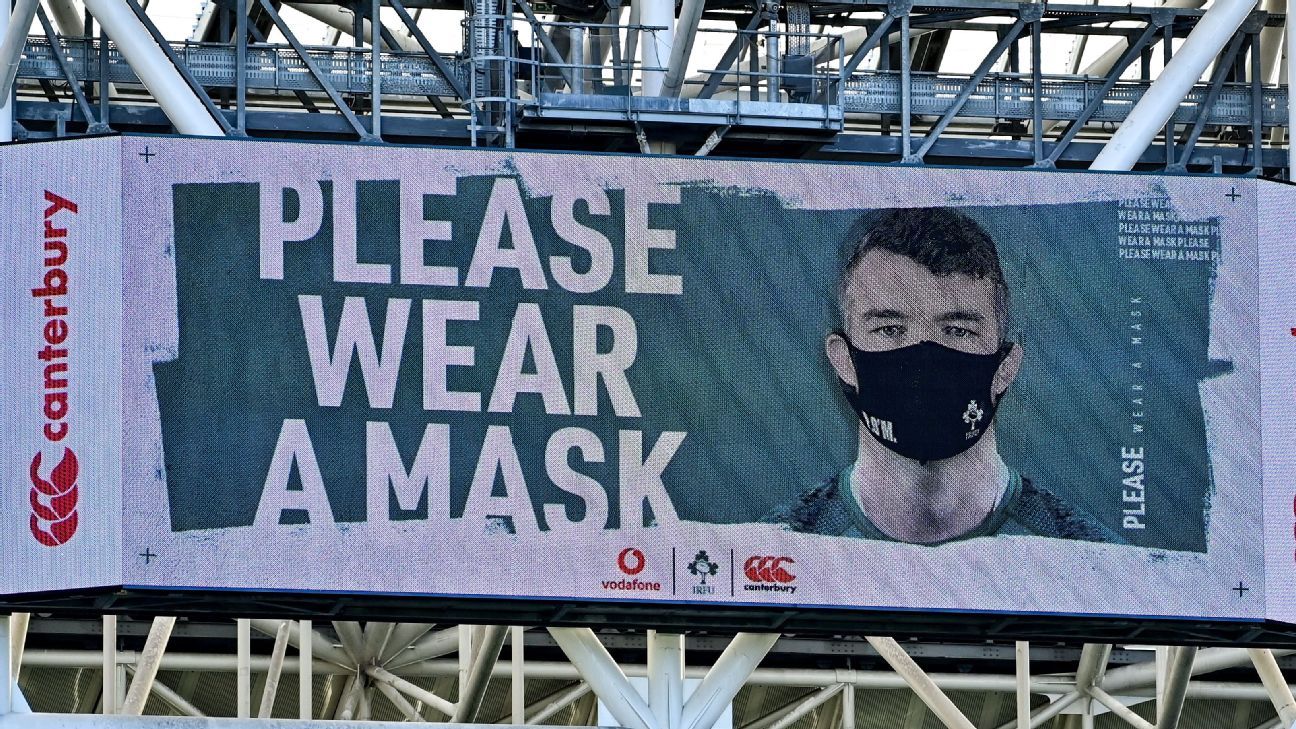 Irish rugby team Munster and Welsh side Cardiff were unable to leave South Africa as planned on Sunday after both returned positive COVID-19 cases, the clubs confirmed.

Cardiff said they have two positive cases, one suspected to be the new Omicron variant, while Munster have one case so far, but did not say whether the positive test was the new variant.

Both teams will isolate in their Cape Town hotels while they work out a way forward, having hoped to leave South Africa on a charter flight on Sunday, along with Welsh side Scarlets, who have travelled back to the United Kingdom.

“The club are continuing to work with all relevant authorities to secure the travelling party’s return to Wales when safe and appropriate,” Cardiff said in a statement.

Munster, Scarlets, Cardiff and Italian side Zebre were in South Africa for matches in the United Rugby Championship when authorities raised the alarm about the Omicron variant’s discovery.

“Munster Rugby will remain in Cape Town while we wait on next steps from the health authorities after returning one positive case in our latest testing,” the Irish club said.

“In taking all precautions and prioritising the health and wellbeing of everyone, Munster Rugby will not travel today and will return to their hotel for an isolation period as a matter of priority.”

The teams will have to isolate for 10 days on their eventual return home, which will have a potentially massive impact on their future fixtures.

Munster are due to play Wasps (Dec. 12) and Castres (Dec. 18) in the European Rugby Champions Cup, matches which could now be under threat depending on how long they remain in Cape Town.

Any hotel quarantine in the United Kingdom for Cardiff, which will be the case if the current rules are applied, will leave them unable to train on the pitch for 10 days and throw preparations for their European Rugby games on Dec. 11 and beyond into doubt.

Travellers from southern Africa arriving in Britain and European countries face onerous quarantine restrictions as part of steps to negate the spread of the Omicron variant, which was detected by South African scientists this week.