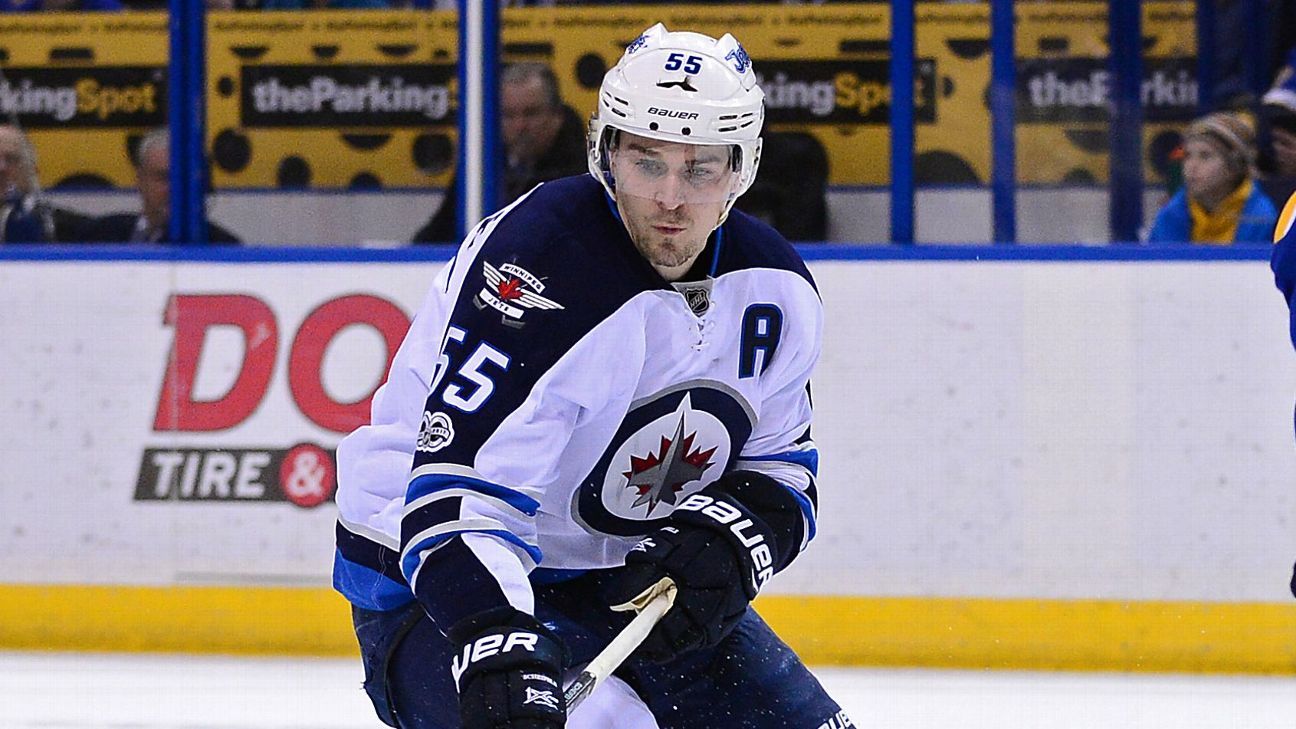 Troubles keep piling up for the Winnipeg Jets. The team announced that forward Mark Scheifele has been placed on the COVID list.

Earlier this week, Jets captain Blake Wheeler was declared out for at least four games when he tested positive for COVID-19. The team said that he was symptomatic.

The Jets host Anaheim on Thursday and Nashville on Saturday before playing at Anaheim on Oct. 26.

When it was announced that Wheeler tested positive, Scheifele said that the team needed to take extra precautions.

Scheifele has no goals and two assists so far this season. He had 63 points in 56 games last season.