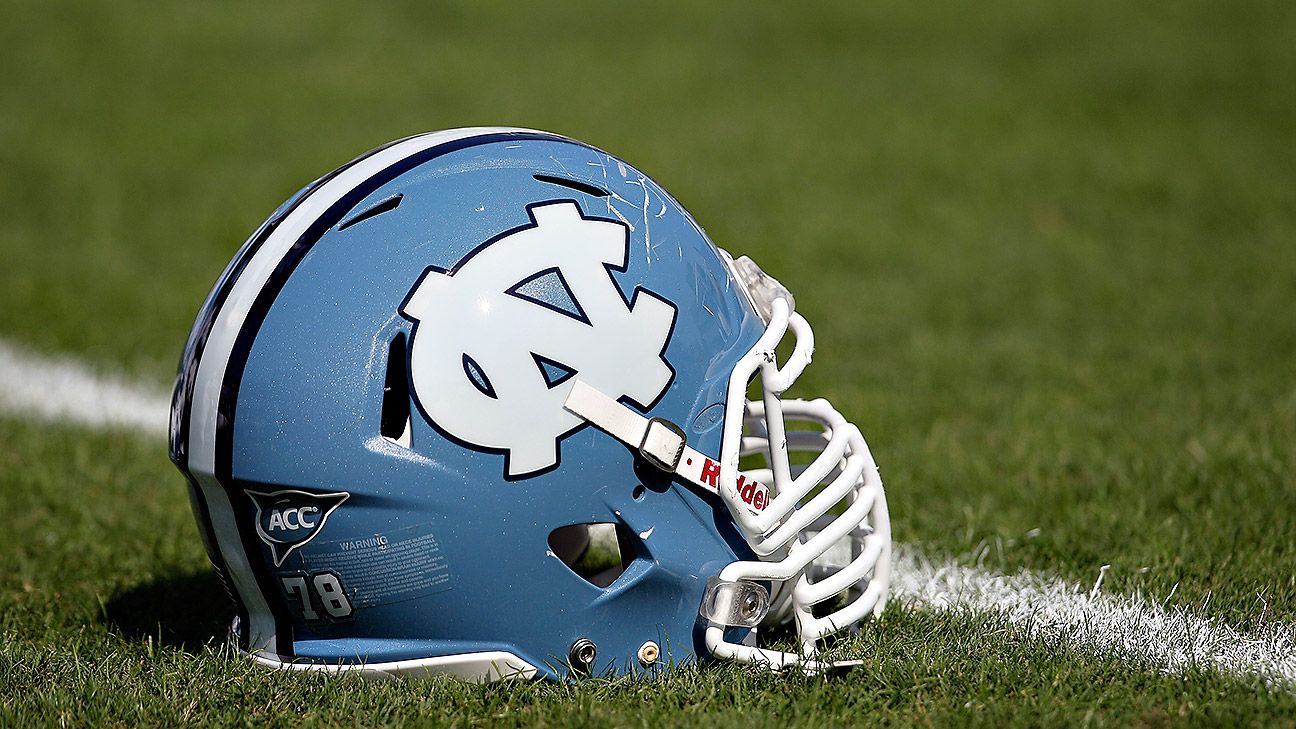 He’s a 6-foot-6, 285-pound tackle out of Liberty Christian Academy in Lynchburg, Virginia, and is the No. 13 ranked recruit in the class.

Rice is the No. 3 tackle in the class and the top recruit in the state of Virginia. He had taken visits to all of the schools on his list, but chose North Carolina in the end. His commitment gives the Tar Heels at least one five-star commitment in each of the last three classes.

Now, with Rice on board, coach Mack Brown and his staff have nine ESPN 300 commitments overall.

Dhoni, Kohli, Rohit, Bumrah retained by IPL franchises for 2022
How Verstappen can win the title at the Saudi GP
Gervonta Davis has something to prove — and the time is now
Titans rule out WR Brown for second time in ’21
Tiger says he’s ‘lucky to be alive,’ still have leg