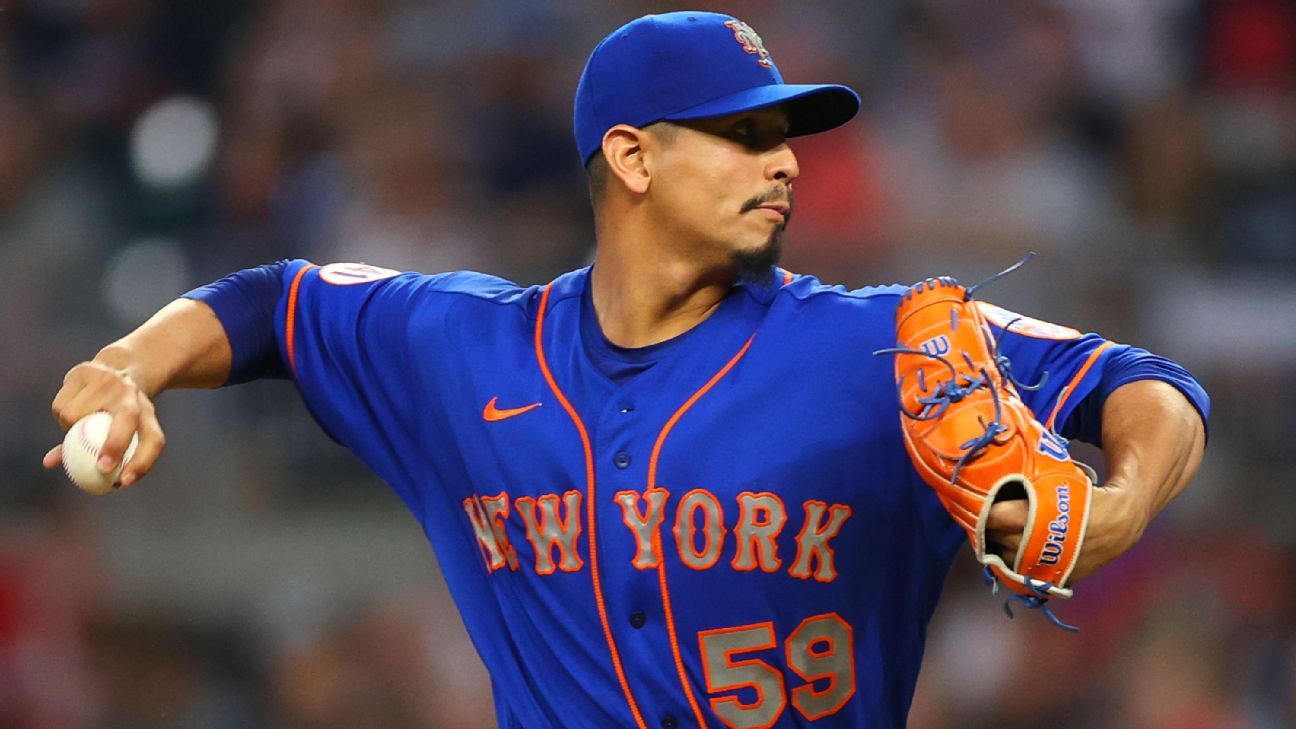 NEW YORK — Mets right-hander Carlos Carrasco has had surgery to remove a bone fragment from his pitching elbow and is projected to resume baseball activities this winter.

Carrasco, 34, was obtained by the Mets from Cleveland in January along with shortstop Francisco Lindor. His tore his right hamstring during spring training and didn’t make his season debut until July 30.

He is signed to a contract that pays $12 million next season and includes a $14 million team option for 2023 with a $3 million buyout. The option would become guaranteed if he pitches 170 innings next season and is found to be healthy for the start of the 2023 season.