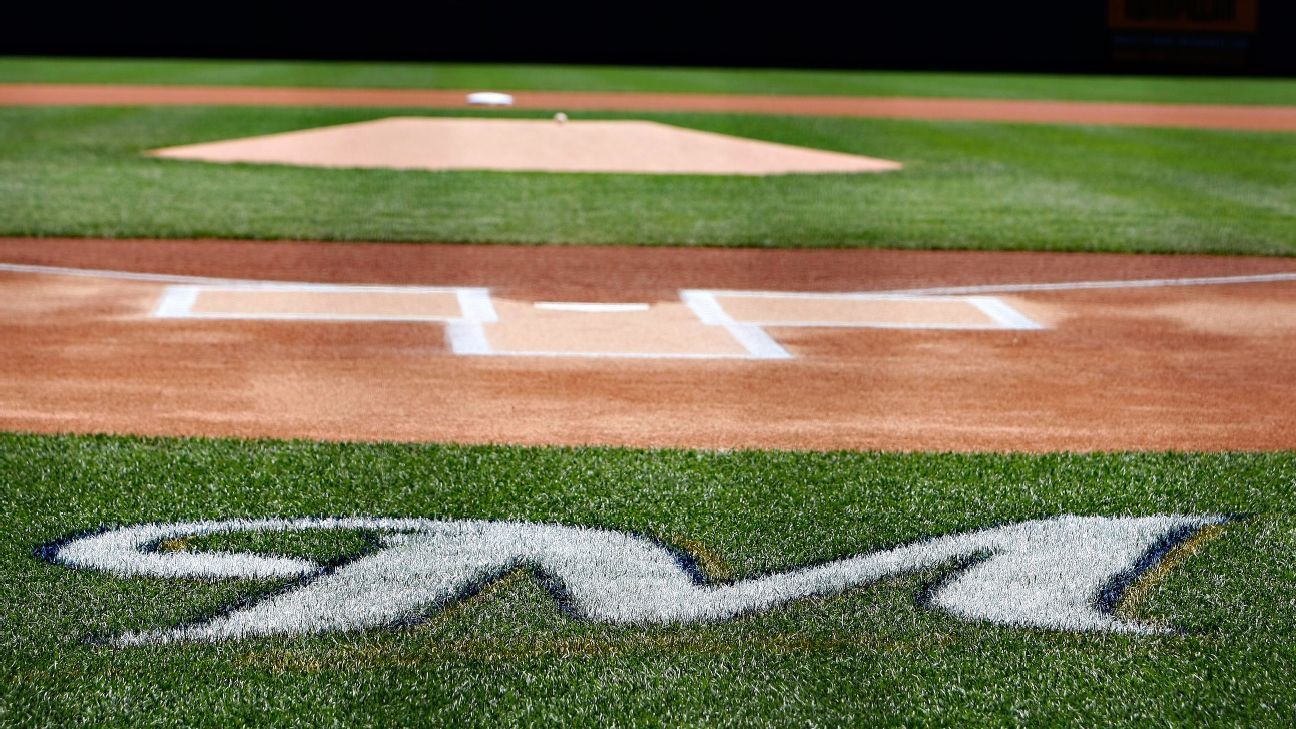 MILWAUKEE — Andy Haines is out as the Milwaukee Brewers‘ hitting coach after they scored a total of six runs in their four-game National League Division Series loss to the Atlanta Braves.

The Brewers announced Wednesday they wouldn’t be renewing Haines’ contract. Assistant hitting coach Jacob Cruz also has been told he is free to explore other options while the Brewers search for a replacement for Haines, who had been the hitting coach for the last three seasons.

“Andy is a very good coach and he contributed to a lot of wins here, and he deserves recognition for that,” president of baseball operations David Stearns said. “At the end of the day, we felt like this was the right time to make a change. This was the right time for a new voice, maybe a little bit of a different message, and really that’s why we decided to go in this direction.”

But the postseason magnified the shortcomings of Milwaukee’s offense: The Brewers went scoreless in 33 of 36 innings and were shut out in Games 2 and 3.

“We tried to take the NLDS out of it a little bit,” Stearns said. “It was four games. And it’s tough to draw much from four games.”

The biggest challenge facing Milwaukee’s next hitting coach will be helping 2018 NL MVP Christian Yelich regain his All-Star form. After leading the NL in batting average and OPS in 2018 and 2019, Yelich has tailed off dramatically the last two seasons.

Haines has a long history with Yelich from their years in the Miami Marlins organization. Haines coached and managed in Miami’s farm system from 2008 to 2015. Yelich was selected by the Marlins in the first round of the 2010 draft and remained with them until the Brewers acquired him in January 2018.

Yelich went .248 with nine homers and 51 RBI in 117 games this year and struck out looking with the tying run on first to end the Brewers’ NLDS loss to the Atlanta Braves. He will make $26 million each of the next seven seasons, though $4 million of that will be deferred each year.

“I don’t think this has anything to do with one particular individual or one particular factor,” Stearns said. “This was an organizational decision that we felt was best for the team as a whole moving forward.”