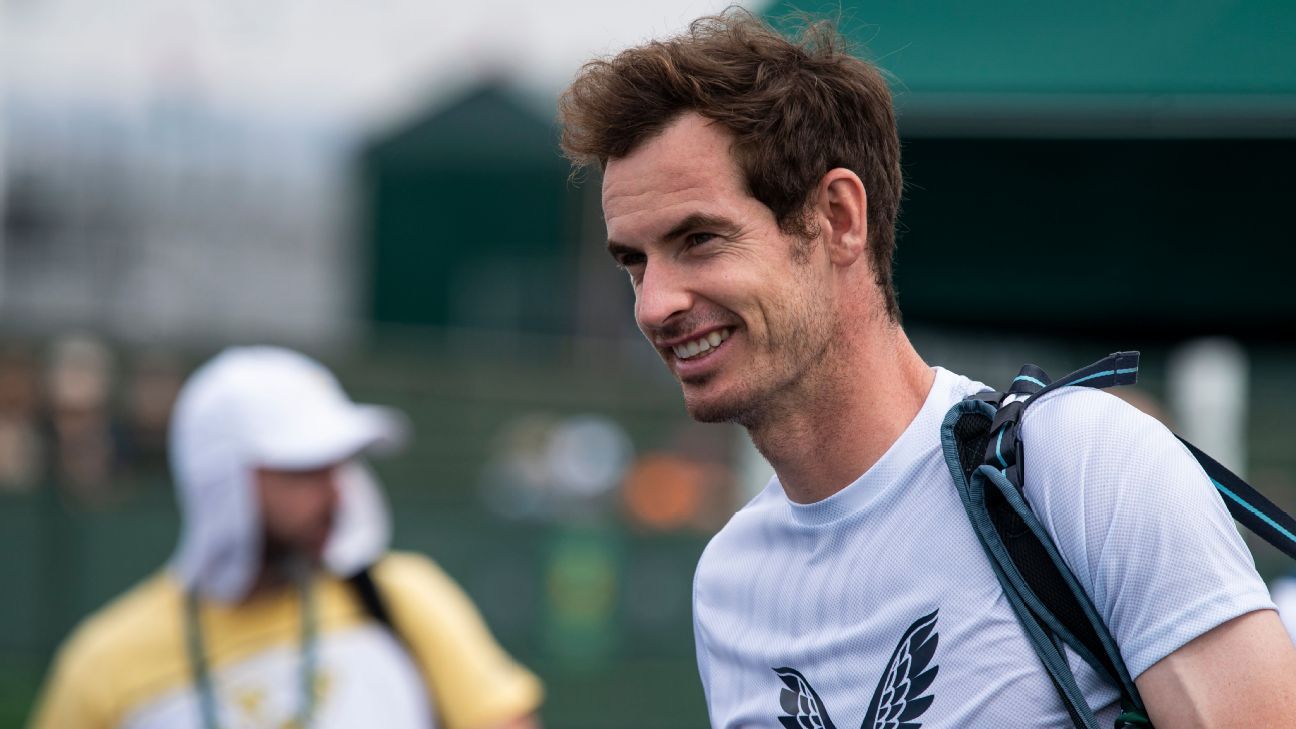 Andy Murray produced heroics on Tuesday at the European Open as he battled past Frances Tiafoe 7-6(2), 6-7(7), 7-6(8) in a three-hour, 45-minute marathon to reach the second round in Antwerp.

Murray showed incredible fight as he came up against a fierce competitor in Tiafoe, who was in control for much of the match.

The American served for the opening set twice and needed six set points to win the second set, led by a break in the decider and also held two match points in the final-set tie-break.

Tiafoe however was unable to take advantage on two match points however and it let Murray in. Murray showed his power as he struck 21 aces to stay in contact with his opponent and saved seven of the 10 break points he faced.

He has now set up a second-round clash against second seed Diego Schwartzman for a place in the quarter-finals held in Antwerp.

More WBBL matches could move to primetime as viewership hits new records
WTA halts play in China citing concerns for Peng
How Texas and Oklahoma went from realignment conquerors to uncertain futures
Sources: Mets agree to deals with Escobar, Canha
Tim Paine out of Ashes after taking indefinite break from the game