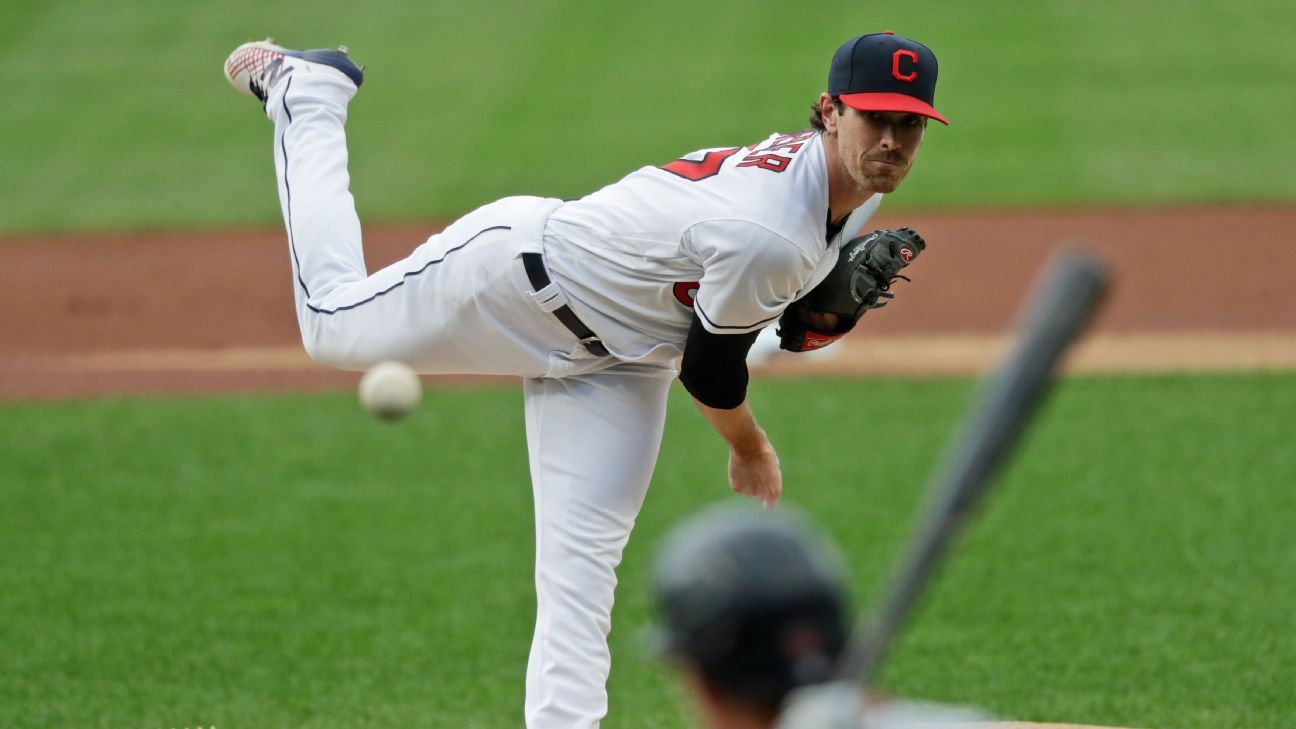 Cleveland Indians right-hander Shane Bieber, who hasn’t pitched since June 13 because of a strained right shoulder, is scheduled to start against the Chicago White Sox on Friday night.

The reigning AL Cy Young winner threw 57 pitches in a minor league start for Double-A Akron on Sunday and had a bullpen session Tuesday.

“He felt pretty good, so we’re comfortable with starting him Friday,” Cleveland interim manager DeMarlo Hale said. “We’ll definitely put a pitch count on him. We haven’t established that yet, but it won’t be too big of a jump from a rehab game in the minors.”