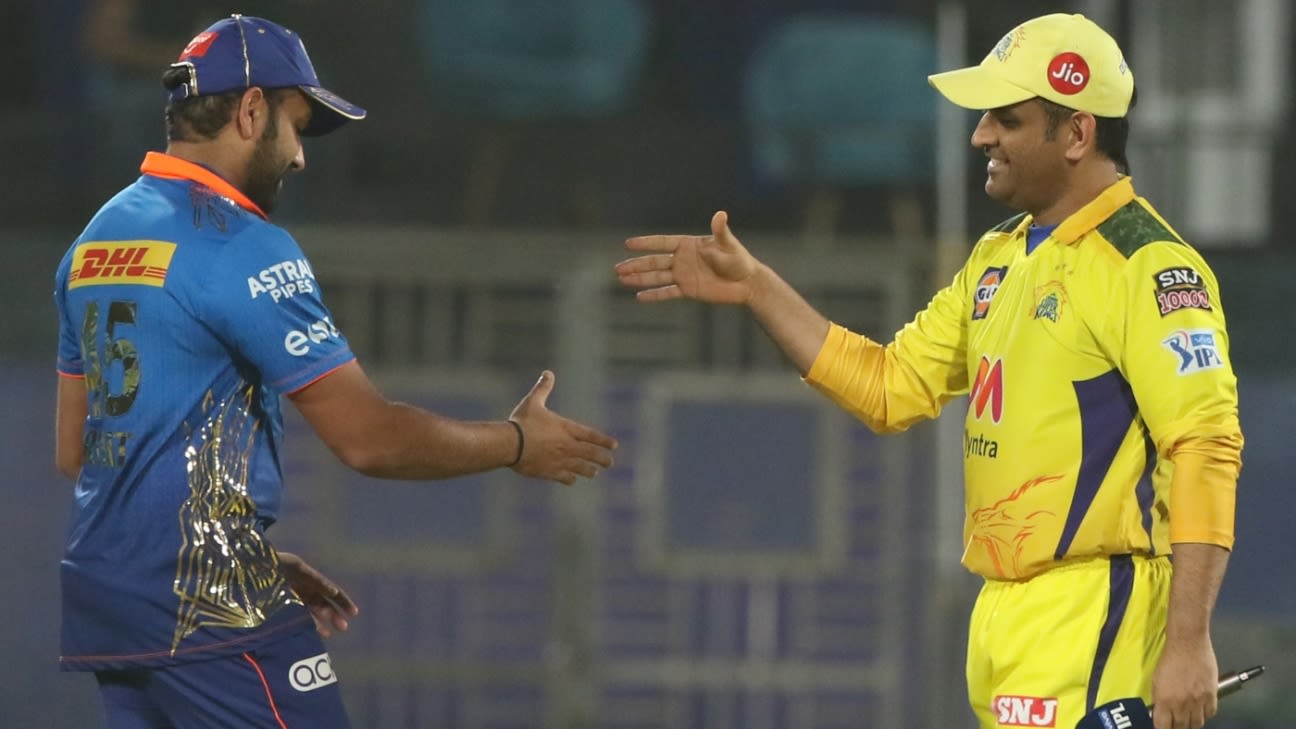 It felt like dystopian reality TV the last time it was on, but the IPL is back now, during a time when the world seems to need any kind of cricket

It felt like dystopian reality TV when it rumbled on, seemingly indifferent to the reality beyond its bubble, as India gasped for breath in the cruelest weeks of the Covid-19 pandemic.

It’s back now, and things are different. It’s back at a time when the world seems to need it – or any cricket, really – desperately. After Old Trafford, after Rawalpindi.

There’s a reassuring familiarity to the contest that will kick things off again. Mumbai versus Chennai, Rohit versus Dhoni, comfort food for a generation of cricket fans. The last installment of this rivalry produced an all-time T20 classic, and while events on the field may or may not be as exciting this time around, you’ll only hope that events off it are as dull and predictable as they possibly can be in the world we live in today.

Super Kings are set to miss two key overseas stars. Sam Curran only arrived in the UAE on September 15, and is yet to complete his mandatory quarantine period, while Faf du Plessis is still to fully recover from the groin strain that kept him out of the knockout stage of the St Lucia Kings’ CPL campaign.

It’s not yet known if Dwayne Bravo will be able to bowl for Super Kings. Nursing a groin injury through the second half of the CPL, he didn’t bowl in any of the St Kitts & Nevis Patriots’ last five matches.

Mumbai often select the offspinner Jayant Yadav against teams with left-hander-heavy top orders, and they may well choose to do so against Super Kings, who are likely to have Moeen Ali, Suresh Raina and Ravindra Jadeja batting through a bulk of their innings. Unlike in previous seasons, however, they might not leave out their legspinner Rahul Chahar in order to play Yadav.

Among all batters who have faced at least 50 balls in that phase during IPL 2021, Ruturaj Gaikwad has the lowest strike rate in the powerplay (91.48). Using the same cut-off, however, he has the best strike rate (189.65) of any batter in the middle overs.

In the absence of du Plessis, Super Kings might have a tricky time finding an opening partner who complements Gaikwad’s style. Should they bring in Robin Uthappa, or should they simply move Moeen up one position from No. 3, in the process also giving themselves a right-left combination?

Karthik Krishnaswamy is a senior sub-editor at ESPNcricinfo