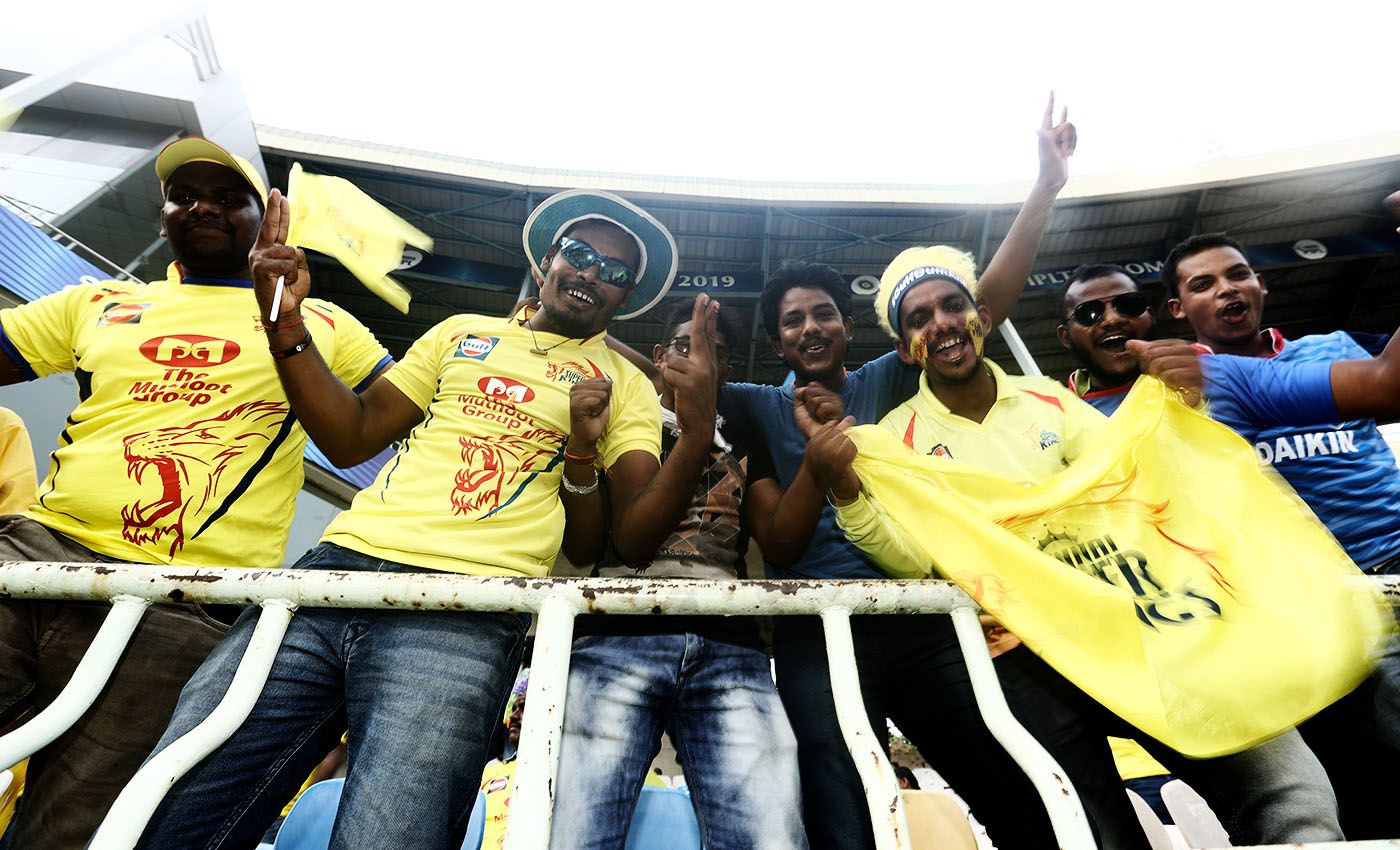 Crowds will be allowed at the IPL for the first time since the 2019 edition. ESPNcricinfo understands IPL chief operating officer Hemang Amin relayed that information to the franchises on Tuesday, saying fans will be “back” for the second half of the IPL in “reduced capacity”. The IPL, which was suspended in early May, resumes from September 19 and will be played at three venues in the UAE: Dubai, Abu Dhabi and Sharjah.

This is the second edition of the IPL to be played during the Covid-19 pandemic. In 2020, too, the BCCI shifted the IPL to the UAE where the entire tournament was played behind closed doors. The first half of this year’s IPL started in India on April 9, also behind closed doors, but was suspended indefinitely on May 3 after several members from four different franchises at two different venues tested positive for Covid-19. With the prospect of the outbreak growing further, the BCCI was forced to suspend the tournament after 29 matches.

While the IPL issued a media release calling the return of fans a “momentous” occasion, it did not specify what percentage of crowds will be allowed at the venues. The exercise though will function as a rehearsal for both the local governments in the UAE and the BCCI for the 2021 men’s T20 World Cup, which starts on October 17. While the first round of the World Cup will be played in Oman, the Super 12s and the knockouts will be hosted in the UAE.

The biggest reason behind getting back the crowds could be the fact that the vast majority of the public in the UAE has been fully vaccinated. While it is not clear what would be the various conditions put in place for overseas fans, one mandatory rule is likely to be the person needs to be fully vaccinated.

Fans can buy tickets for the remainder of the tournament, from September 16, on the official website www.iplt20.com or on PlatinumList.net.

Moreno, Figueiredo agree to trilogy fight in Dec.
Why the stewards blamed Verstappen over Hamilton
‘He’s a true heavyweight now’: Oleksandr Usyk ready for Anthony Joshua
World Rugby to consider biennial RWC – chief
MLB playoff tracker: Who is in, who can clinch next and must-watch games