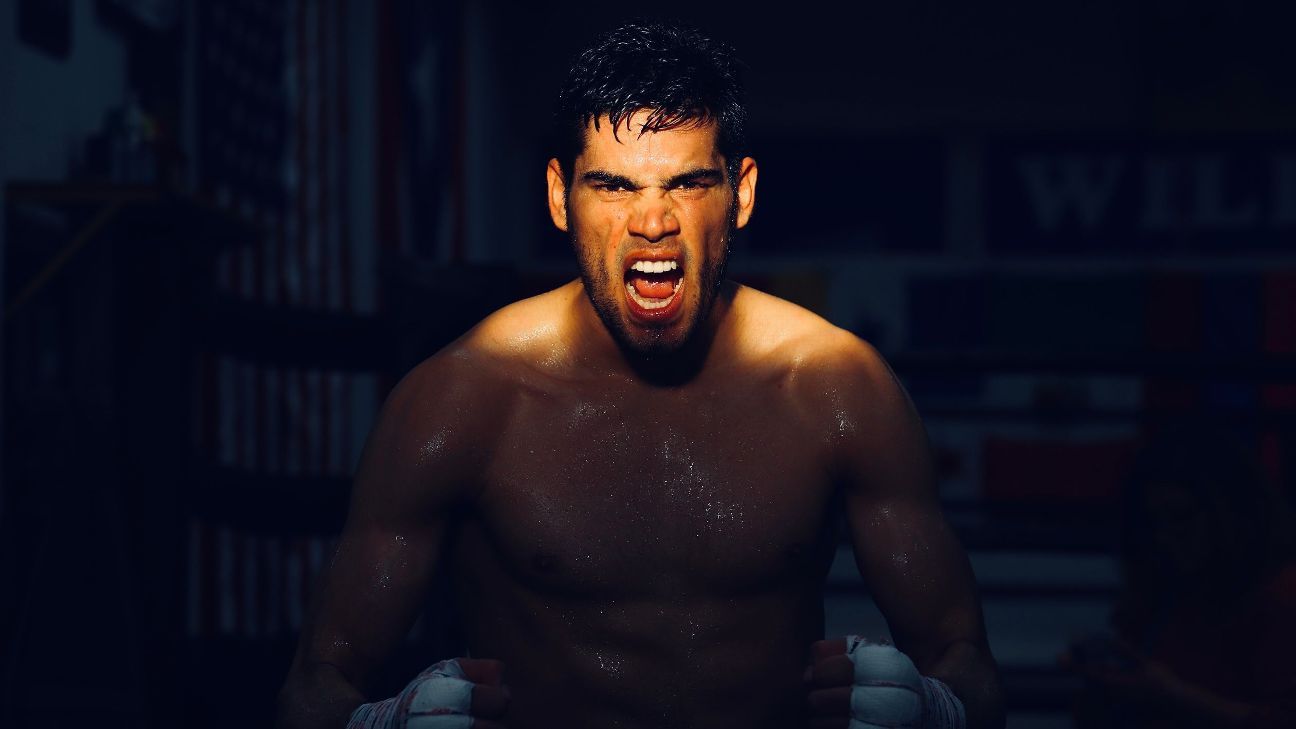 The 29-year-old Ramirez (41-0, 27 KOs) had won the WBO super middleweight belt, but after five title defenses he decided to jump to light heavyweight, where he has won two fights.

“They understood the goals and the agendas I have and I have full faith in Oscar [De La Hoya] and the team to make the big fights happen,” Ramirez said. “I look forward to working with them closely and to this new chapter of my career.”

Ramirez’s goal is an eventual world title shot. The last time he held a belt, he beat Jesse Hart by majority decision in 2018 to retain his super middleweight crown.

Artur Beterbiev holds the WBC and IBF belts in the division and Dmitry Bivol the WBA belt. Neither fighter has lost in his career. Beterbiev fights next month. Bivol hasn’t fought since 2019.

Sean Abbott weighs up the risks to push for World Cup spot
Messi, Ramos have defined El Clasico. Is their last?
Simpson, Las Vegas hotel settle defamation case
Australians at IPL 2021 – the teams, the stats, and the form guide
Allison steps away from day-to-day F1 role with Mercedes