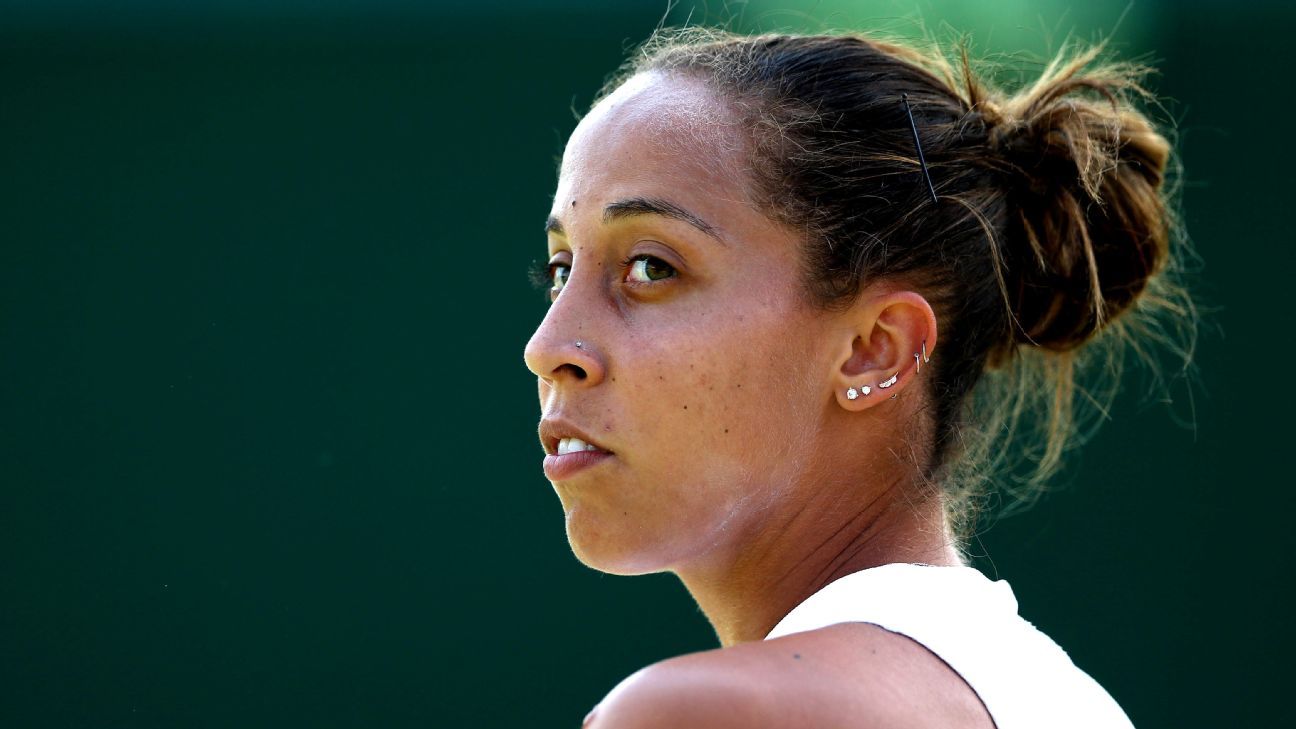 Madison Keys, currently ranked No. 16 in the world, revealed she has tested positive for COVID-19 in a post on her social media accounts on Thursday and was unable to make her scheduled flight for Melbourne ahead of the Australian Open.

“I unfortunately tested positive for [COVID-19] before I was supposed to fly to Australia,” she wrote. “I’m very disappointed to not be able to play in the coming weeks after training hard in the off-season and knowing Tennis Australia and the tours did so much to make these events happen.

“I am self-isolating at home and will continue to follow all the necessary health precautions. I look forward to being back on tour next month.”

While Keys did not explicitly say she would miss the tournament and indicated a February return to action, it is unlikely she will be able to play in the year’s first major due to the strict quarantine schedule required. Players are currently arriving in Melbourne to begin a mandatory 14-day self-isolation period. They are required to take a test before arrival, and then must remain in their hotel rooms, with the exception of five hours a day in which they are allowed to train. Players will undergo daily testing while in Australia.

The WTA will hold two tournaments in Melbourne ahead of the Slam, as well as one event during the second week, and another following the conclusion of the Australian Open.

Andy Murray, the former men’s No. 1 and five-time Australian Open finalist, also tested positive for the virus before departure and is isolating at his home in the United Kingdom. He still hopes to play in the tournament according to reports.