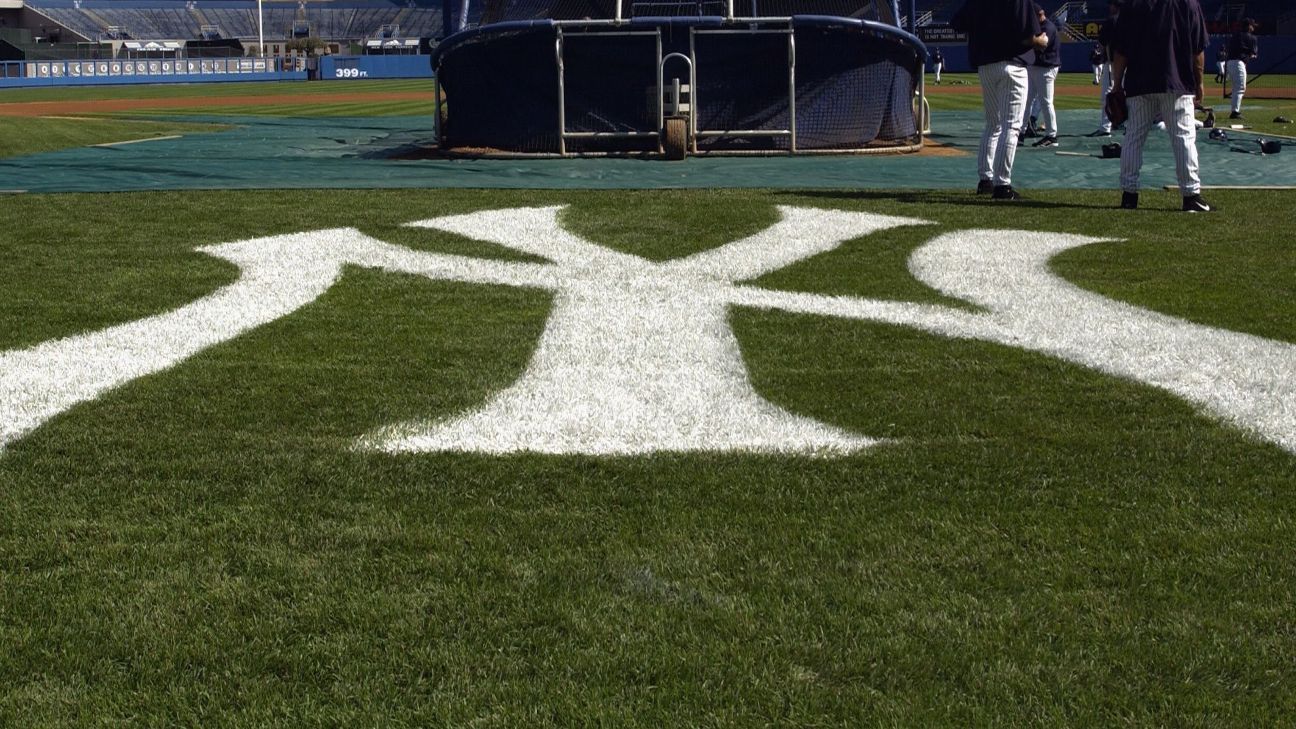 NEW YORK — A minor league baseball team once affiliated with the Yankees has shut down and filed a lawsuit accusing the major league team of violating an agreement that it would never abandon the farm club.

The owners of the Staten Island Yankees announced in a statement Thursday that with “great regret, we must cease operations.” They also said they were suing the New York Yankees and Major League Baseball “to hold those entities accountable for false promises” that they would always keep the team as a farm club.

The local franchise could have tried playing in an independent league, but that “would force Staten Island to field a subpar team,” the statement said.

Messages were left Friday seeking comment from the Yankees and league officials.

The Yankees organization announced last month that it was dropping its Class A team on Staten Island as part of a leaguewide restructuring of the minor league system.

The farm club, nicknamed the “Baby Bombers,” had played in a 7,171-seat waterfront stadium with views of the lower Manhattan skyline since 2001. Borough officials are seeking ways to bring back professional baseball to the venue, which is slated to be renovated to accommodate other sports like soccer and rugby.