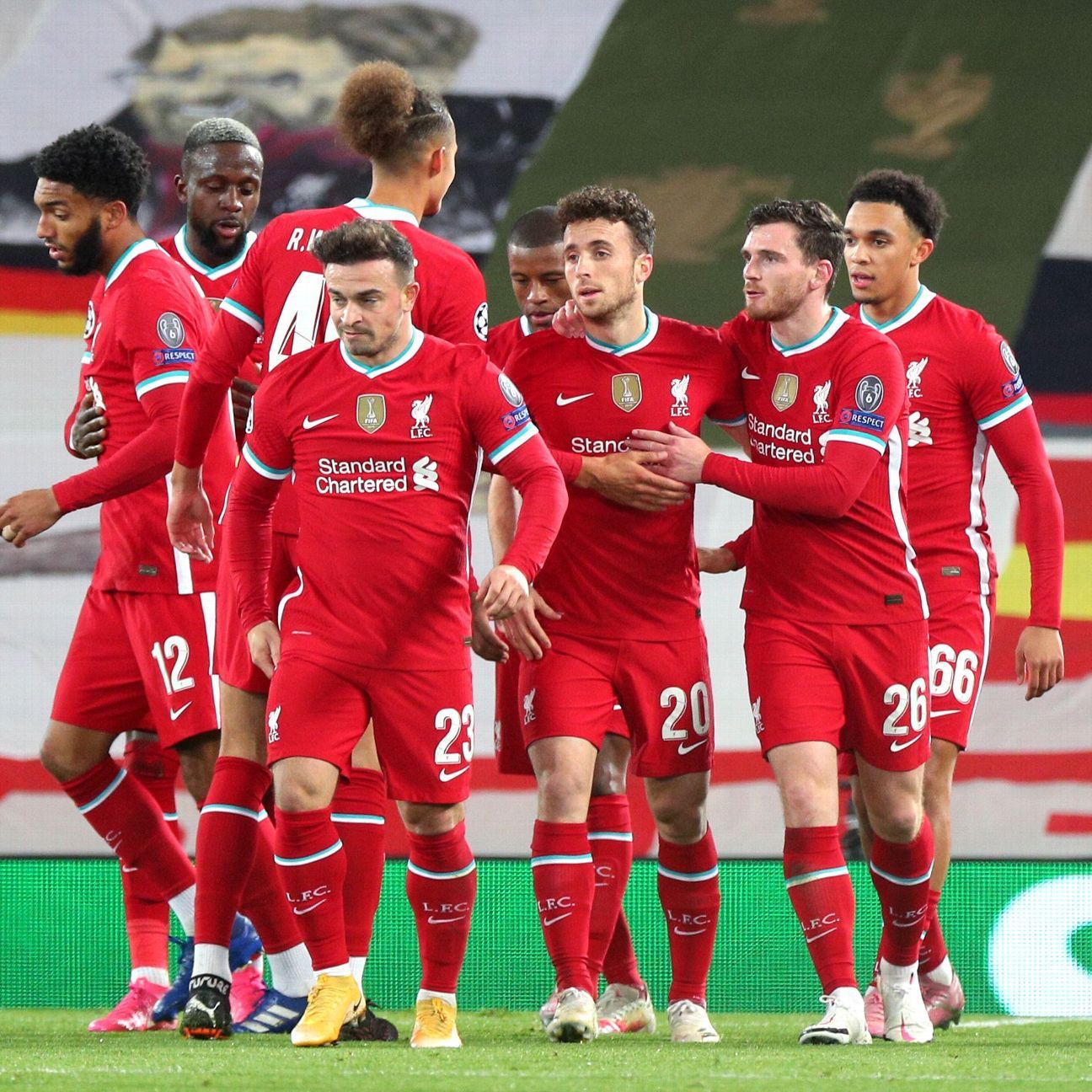 The Brazil international had transitioned from his defensive midfielder role to centre-back to fill in injured duo Virgil Van Dijk and Joel Matip, but a knock in the 30th minute added more defensive woe to Jurgen Klopp’s side.

Diogo Jota gave the hosts the lead and eventual game-winner at Anfield with his close-range shot in the 55th minute off Trent Alexander-Arnold’s cross.

Midtjylland made the latter portion of the match lively with a couple of good attempts from striker Evander. But Liverpool sealed the three points after Salah drew a foul in the box in the stoppage time, converting the penalty for Liverpool’s second goal on the night.

It is the second nervy win for Liverpool in as many Champions League matches, following last week’s 1-0 victory over Ajax Amsterdam.