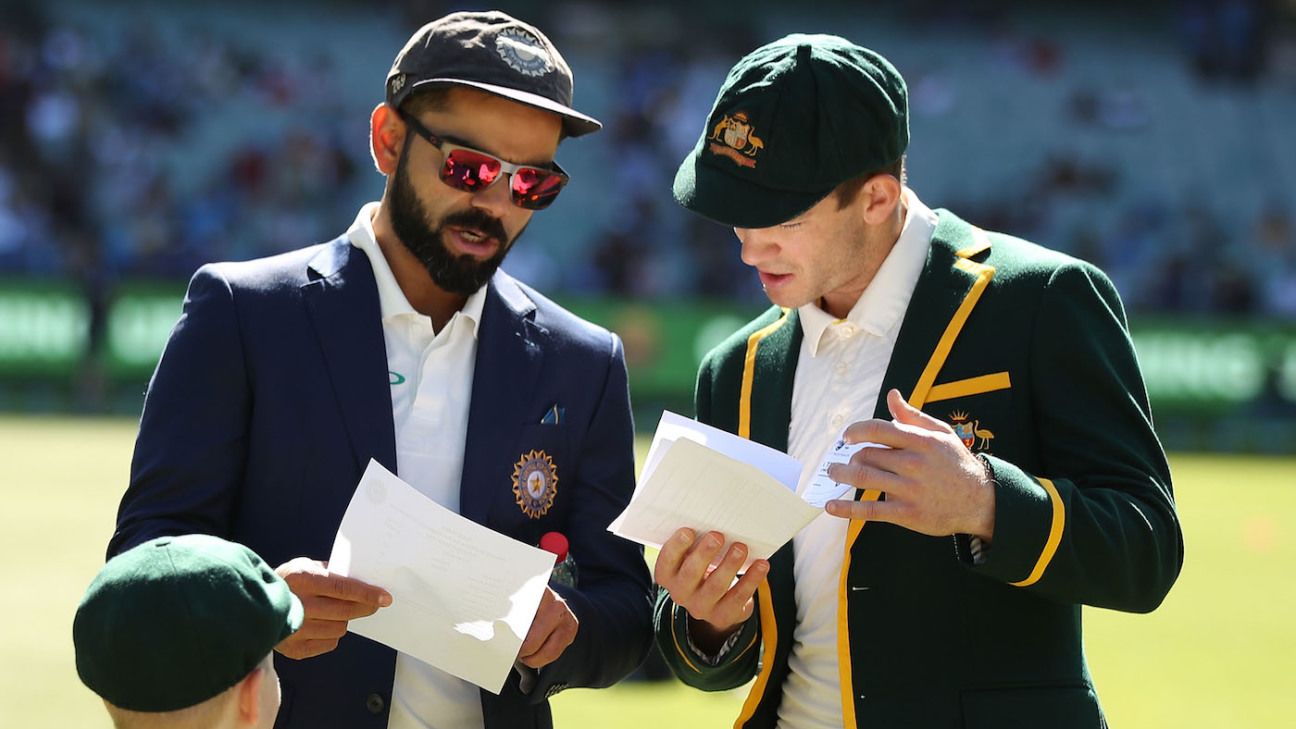 The schedule for India’s tour to Australia has been confirmed with Adelaide to host a day-night Test as part of the four-match series that is also set to take in Melbourne, Sydney and Brisbane following three ODIs and three T20Is.

Man charged in shooting death of ex-IU player
Daytona 500 to have limited number of fans
Cubs make Schwarber a free agent, tender Bryant
FA investigating Cavani over offensive Insta post
‘I don’t wish either of them well’: The demise of the Southwest Conference, 25 years later