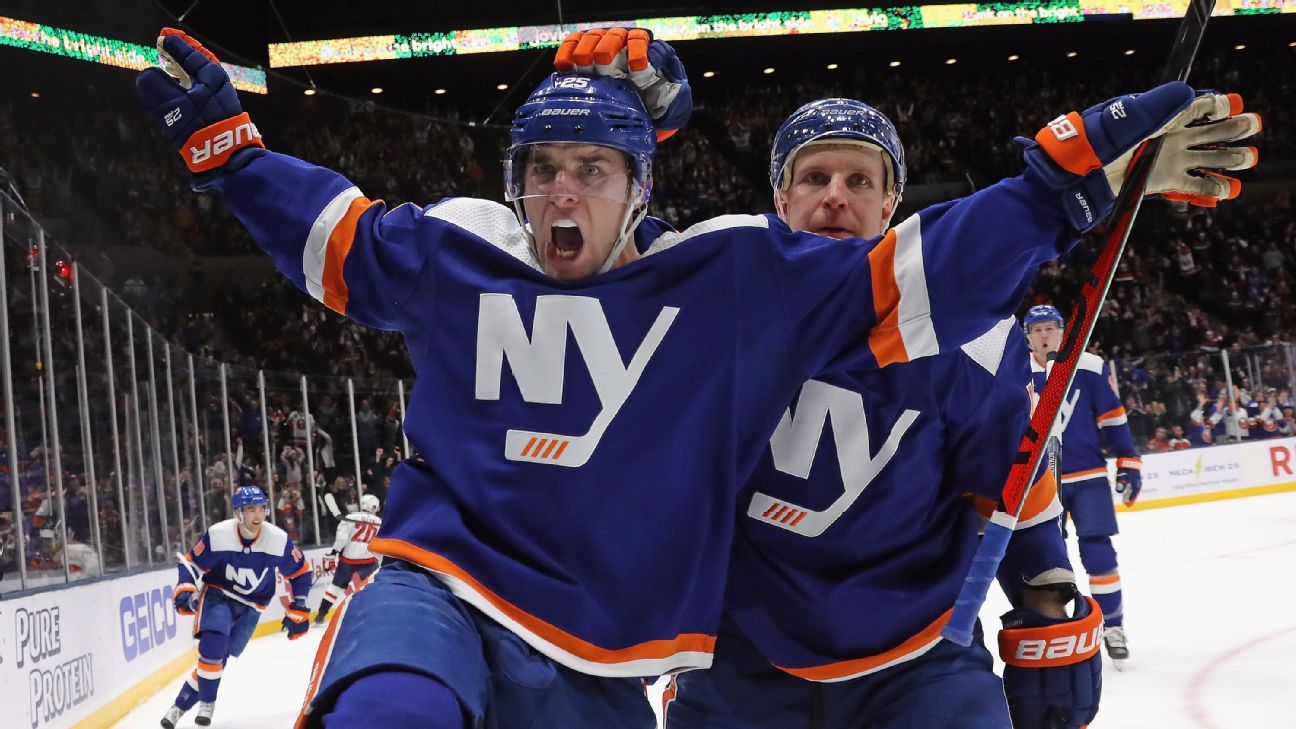 DENVER — The Colorado Avalanche have agreed to a four-year deal with newly acquired defenseman Devon Toews.

The contract for Toews runs through the 2023-24 season, the team announced Tuesday.

Colorado picked up Toews from the New York Islanders on Oct. 12 in exchange for a second-round pick in 2021 and another in ’22.

The 26-year-old had six goals and 22 assists in 68 games for the Islanders last season. He played in all 22 of the team’s playoff games, where he had two goals and eight assists.

“Devon is a smart, two-way, puck-moving defenseman who is a durable defender and is excellent in transition,” Avalanche general manager Joe Sakic said in a statement.