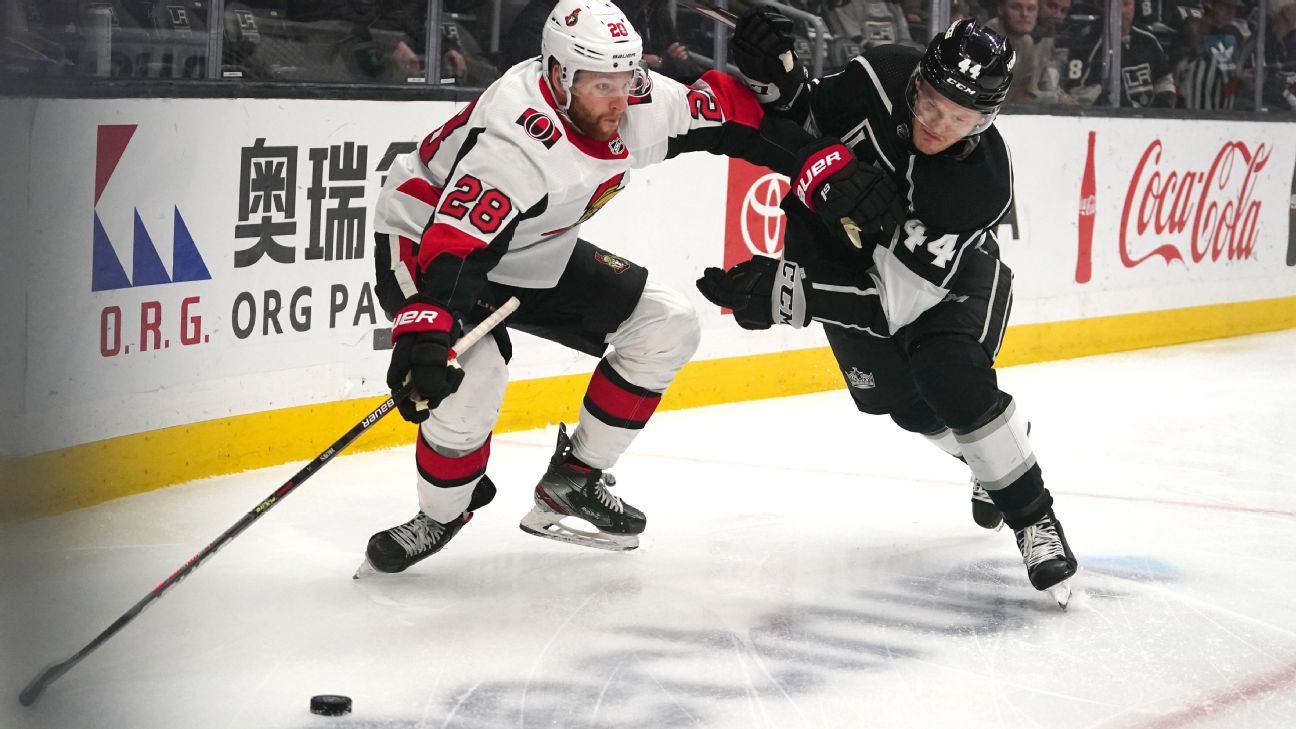 After a scoring a career-high 43 points last season, forward Connor Brown has signed a three-year contract with the Senators for an average annual value of $3.6 million per season.

Brown was acquired in July 2019 in a deal with Toronto that had defenseman Cody Ceci going the other way.

The 26-year-old Brown’s ice time increased dramatically with the Sens to over 20 minutes per game, and his production rose from eight goals and 21 assists in 82 games to 16 goals and 27 assists in 71 games.