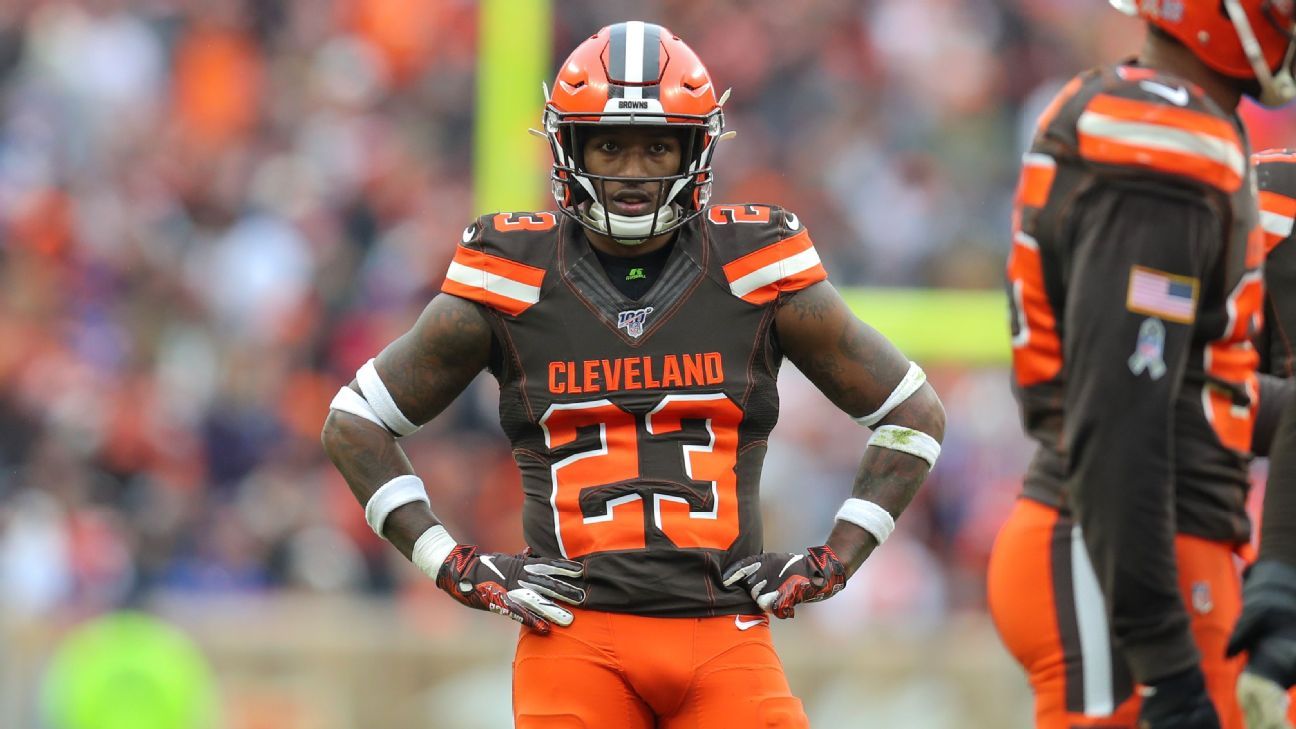 With injury issues in their secondary, the Seattle Seahawks have signed former Green Bay Packers and Cleveland Browns defensive back Damarious Randall to their practice squad.

The Seahawks announced that move Tuesday; they also signed defensive back Ryan Neal to their 53-man poster and linebacker Tim Williams to their practice squad. Seattle still has one open spot on its 53-man roster.

A first-round pick by the Packers in 2015, Randall has made 56 career starts, including 26 over the previous two seasons with Cleveland. He has played cornerback and safety, two positions where the Seahawks are banged up.

They didn’t have starting right cornerback Quinton Dunbar (knee) or backup Neiko Thorpe (hip) for their win over the Dallas Cowboys last week. They lost strong safety Jamal Adams late in the game to what coach Pete Carroll has called a first-degree groin strain and were playing without one of his backups, Lano Hill (hip).

They also lost running back Chris Carson and linebacker Jordyn Brooks to what Carroll called first-degree knee strains. Right guard Damien Lewis sprained his ankle, though Carroll said it’s not a high ankle sprain. Carroll said none of those injuries appears serious enough to bring injured reserve into play, though he said he thinks Adams will have a hard time making it back in time for Sunday’s game against the Miami Dolphins.

The Seahawks have allowed a league-worst 430.7 passing yards per game.

Neal replaced Adams and sealed Seattle’s win with an interception of Dak Prescott in the end zone on Dallas’ final play. He and linebacker Shaquem Griffin had been elevated just for game day, which meant they automatically reverted to Seattle’s practice squad on Monday.

Carroll has said Griffin earned an opportunity to play again at Miami after his strong showing in 17 defensive snaps against Dallas. It’s not clear if he will be signed to Seattle’s 53-man roster or elevated again just for game day. The Seahawks protected Griffin and tight end Stephen Sullivan on their practice squad, meaning those two players can’t be signed by other teams this week.

Griffin and Williams give Seattle depth at linebacker, another position hit hard by injuries. The Seahawks lost Bruce Irvin to a season-ending ACL tear in Week 2. Brooks, their first-round pick, was making his first career start when he injured his knee against Dallas.

Williams, a third-round pick by the Baltimore Ravens in 2017, has appeared in 20 games with no starts.