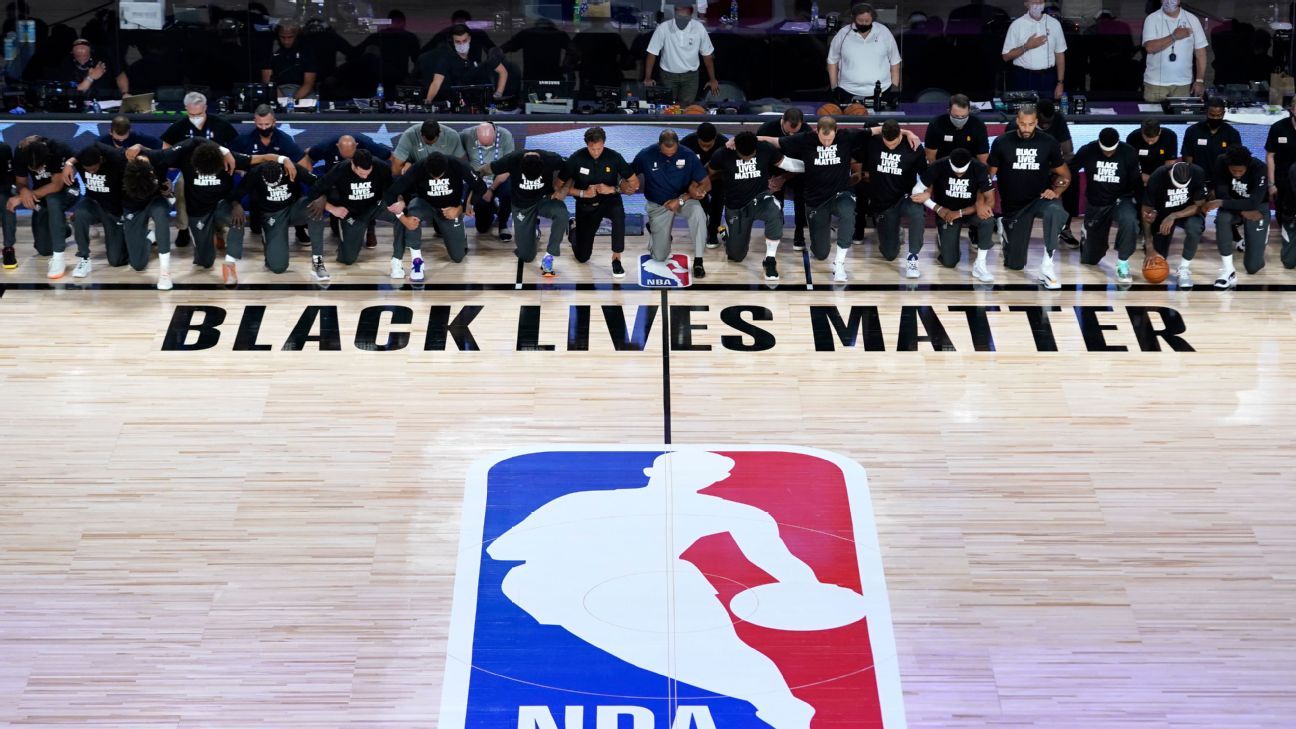 All 30 NBA team owners will contribute a combined $300 million over the next decade to fund the NBA Foundation, a new charitable initiative dedicated to greater economic empowerment in the Black community.

The 30 team owners will give $30 million annually to establish the NBA Foundation, which is being launched by a partnership between the NBA’s board of governors and the National Basketball Players Association.

“We are dedicated to using the collective resources of the 30 teams, the players and the league to drive meaningful economic opportunities for Black Americans,” NBA Commissioner Adam Silver said in a statement. “We believe that through focused programs in our team markets and nationally, together with clear and specific performance measures, we can advance our shared goals of creating substantial economic mobility within the Black community.”

In the statement announcing the launching of the NBA Foundation, the NBA says the new initiative hopes to provide support for Black men and women at the high school, college and career level. It aims to help Black men and women with obtaining jobs, securing employment following school and with career advancement.

NBPA president Chris Paul told the Undefeated’s Marc J. Spears that, along with the statements the league and its players have been making throughout the NBA’s restart, this fund represents the “real change that we talk about.”

“I am proud of our league and our players for their commitment to this long-term fight for equality and justice, and I know we will continue to find ways to keep pushing for meaningful institutional change,” Paul said in the statement.

The foundation will also help organizations around the country with “skills training, mentorship, coaching and pipeline development” in NBA cities. The goal of the charity is also to develop programming and funding committed to racial equality and social justice.

“Given the resources and incredible platform of the NBA, we have the power to ideate, implement and support substantive policies that reflect the core principles of equality and justice we embrace,” said NBPA executive director Michele Roberts. “This Foundation will provide a framework for us to stay committed and accountable to these principles.”

Washington Wizards owner Ted Leonsis said in a statement that his sports and entertainment company will give the NBA Foundation an additional $1 million annually for the next 10 years.

“This money will be spent directly in the Greater Washington Metropolitan Region and will have a significant impact on the day-to-day life of so many of our neighbors,” Leonsis said. “Together, we will uplift our community and build towards a brighter future for many generations to come.”