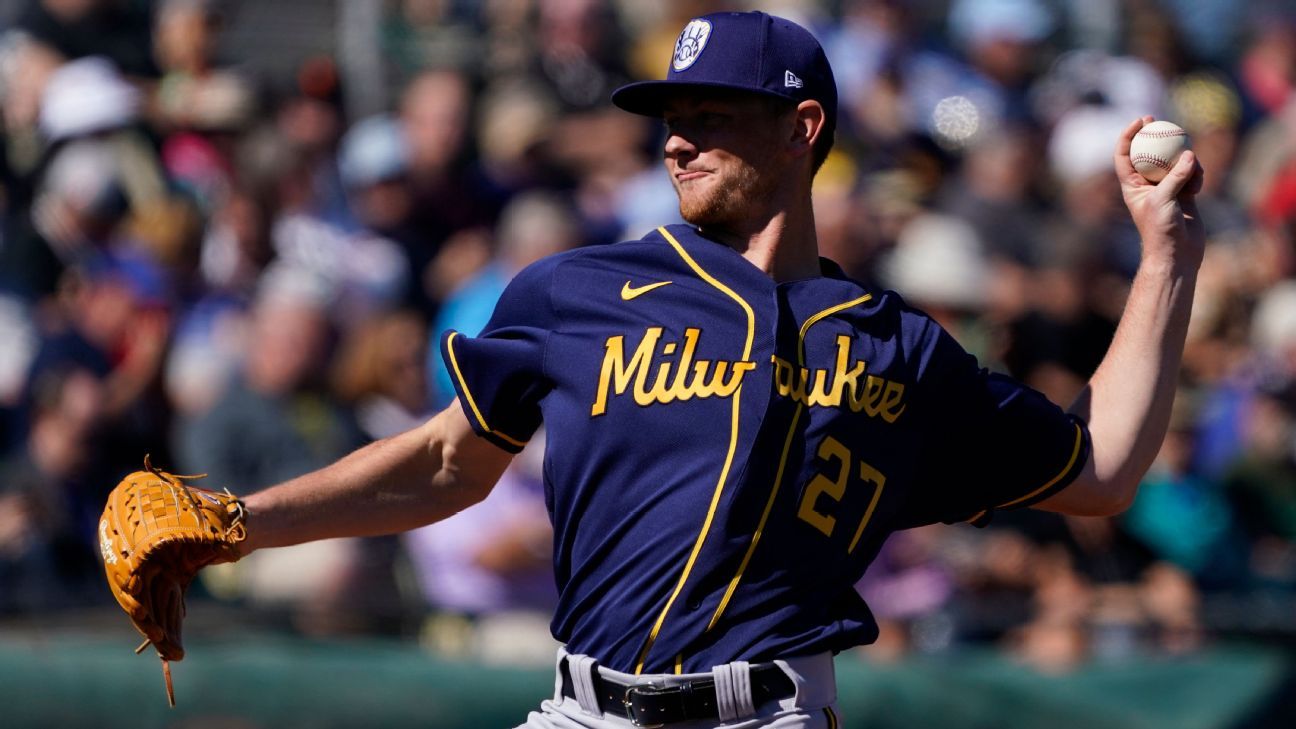 The protocols accompanying that situation caused Lauer to arrive late to the Brewers’ summer camp. He made it to camp Friday, nearly a full week after the Brewers’ first full-squad workout. Brewers manager Craig Counsell said Lauer still has a chance to be ready for the start of the season.

Lauer is on the injured list with both shortstop Luis Urias and pitcher Angel Perdomo. Counsell says Urias and Perdomo have tested positive but are asymptomatic.

Lauer went 8-10 with a 4.45 ERA for San Diego last year before coming to Milwaukee in a Nov. 27 trade that also included Urias.