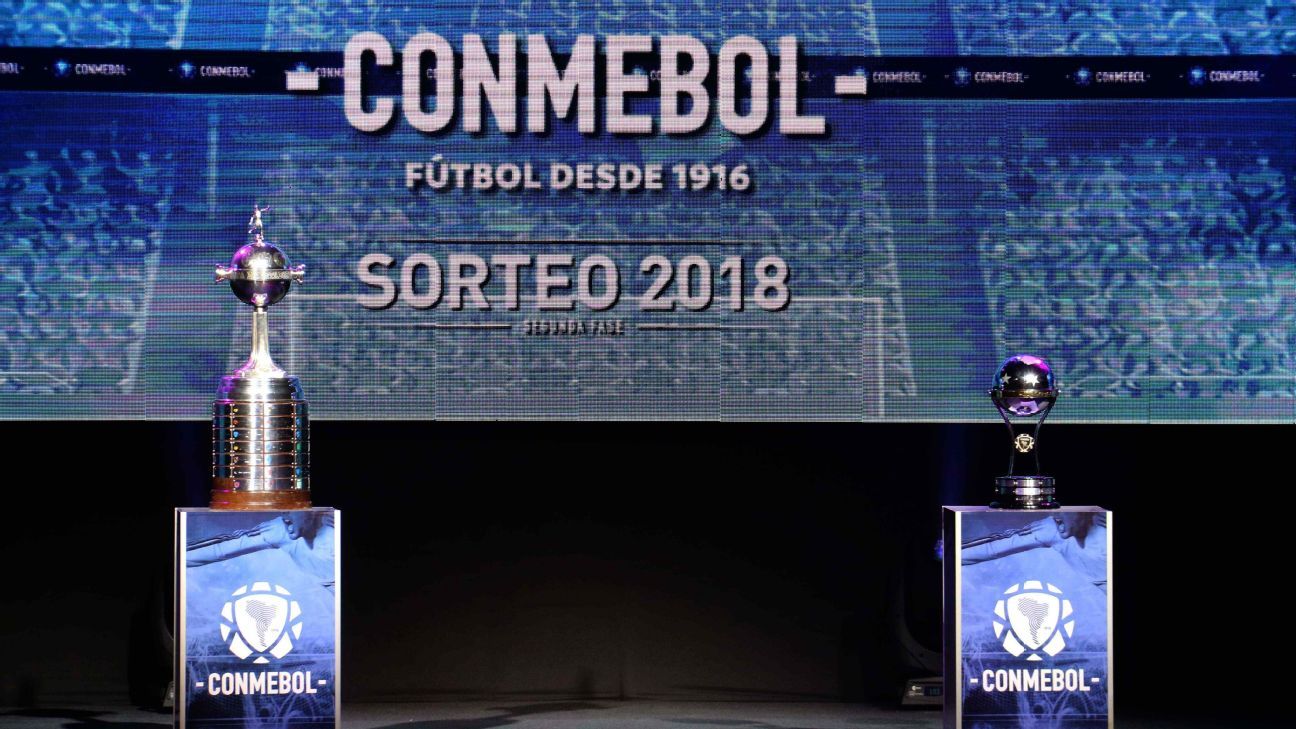 The weakest wheel has fallen off the wagon. South America will not start its Qatar 2022 World Cup qualification process in September. There was no possible way that it could have.

The continent’s best players are based in Europe — from Lionel Messi to Neymar, Luis Suarez, Arturo Vidal and James Rodriguez. With the coronavirus not under control in a number of South American countries, and especially Brazil, the clubs would neither be willing nor able to send their stars across the Atlantic and get them back without going through some kind of quarantine. October, the new proposed start date, might end up being a stretch. September, though, was not remotely realistic, a truth that was acknowledged and accepted on Friday.

All the other wheels, though, remain in place. So far at least, the European example has not been followed.

The closing stages of Europe’s Champions League will be played in a mini tournament in one venue in August. If there could be no fans in the stadium, decided the authorities, then the concept of home advantage means much less. And so, instead of the traditional home-and-away knockout format, it was thought better to switch to a one-off game in a neutral stadium. The competition will be completed, and reducing the number of games minimizes the impact on the next season. The 2020-21 campaign will start later than usual – but not as late as if the original format had been maintained.

South America is seeing it differently. Its Champions League equivalent, the Copa Libertadores, was forced to shut down in mid-March, after just two of the six rounds of group games. It has now been confirmed that the action will resume in mid September. 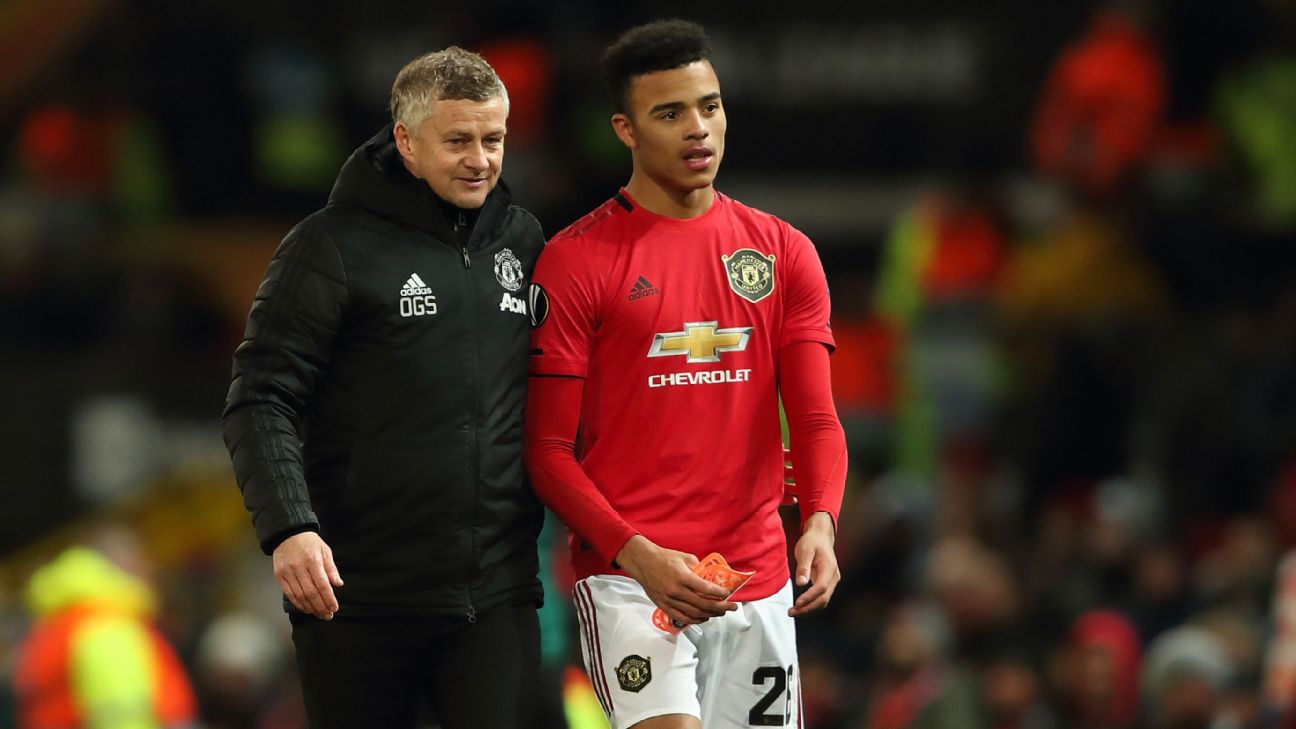 There are two possible problems. One, of course, is the coronavirus. Health authorities in Paraguay, which has dealt extremely well with the virus, will hardly be pleased that local teams will be playing home and away against opponents from the Brazilian state of Sao Paulo, the hardest hit region in the continent. And teams may not be happy to visit Venezuela, where coronavirus statistics have had their reliability questioned.

There is also the question of logistics. South America is huge, and travel connections are not always ideal. Airlines have, of course, suffered greatly from the virus, and many routes are currently not in operation. Teams could well be in for epic treks.

But even assuming that the return of the Libertadores goes smoothly, there is another headache just around the corner for the administrators. Retaining the home-and-away knockout format means that there are a lot of games to get through. The South American calendar is crowded at the best of times. Taking six months out of the year makes it impossible for everything to fit. The 2020 Libertadores will not end until 2021.

The semifinals have been set for the first half of January. The date for the final has not been fixed, and it is not yet clear whether the game will go ahead, as planned, in Rio de Janeiro’s Maracana stadium. Here there is another problem. The idea, pioneered with success last year, is to stage the final on a Saturday afternoon — attractive for a European audience who can watch it in the evening. January, though, is a time of intense summer heat. A match in the afternoon would be very tough on the players and far from the most adequate conditions for a showpiece occasion.

And all of this starts to eat into the time when, in any normal circumstances, the 2021 version of the Libertadores would be kicking off. The qualifying rounds usually begin at the end of January. That cannot happen next year.

The Brazilian league aims to get underway in early August and the decision has been taken to preserve the normal format of all 20 teams playing each other home and away. Even with this optimistic start date, the league is not planned to finish until the end of next February. The players will need holidays afterwards, especially as they will have dragged themselves through plenty of matches in fierce heat. And the domestic leagues need to conclude in order to qualify teams for the Libertadores.

It could well be, then, that 2021 will effectively start in April. And that it will intrude into 2022, and so on until it becomes clear that it is not possible to play all of the competitions in their usual format in such unusual times. At some point, something has to give.