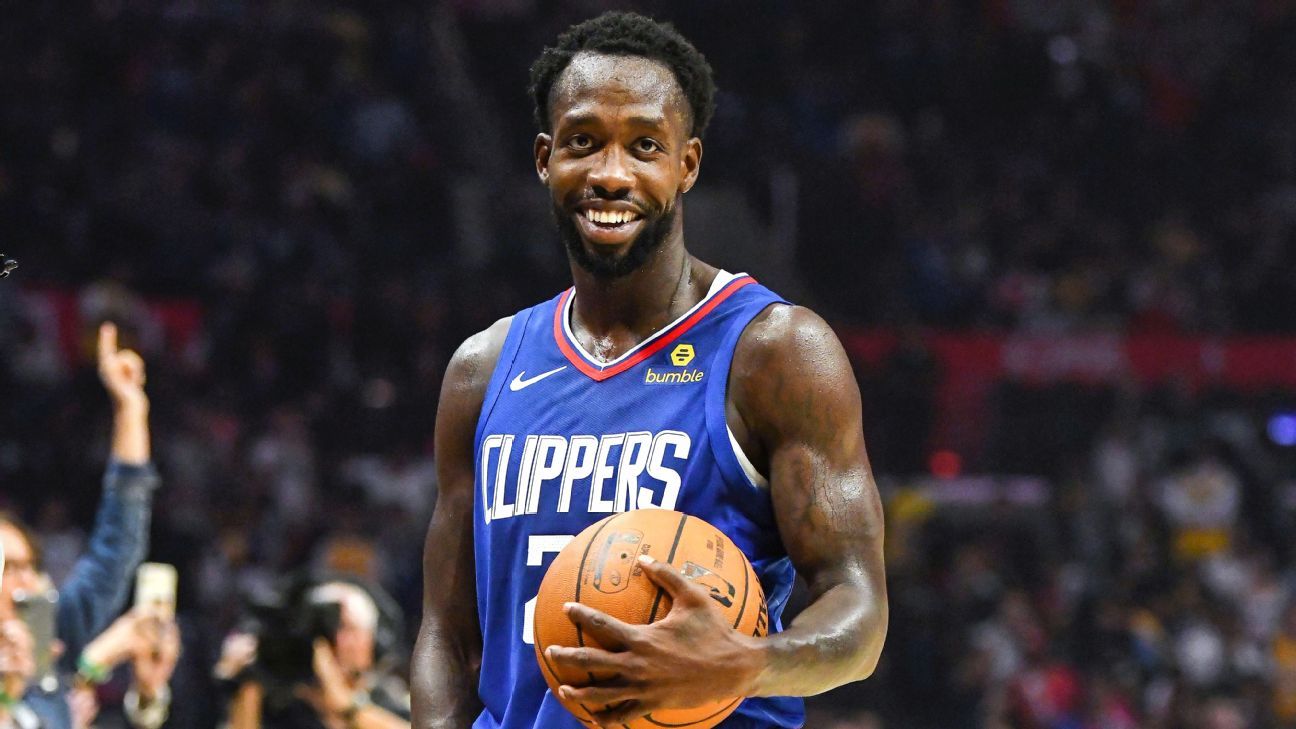 NBA teams have begun arriving to the bubble as training camps tip off ahead of the league’s restart, which is slated for July 30 inside Disney’s ESPN Wide World of Sports Complex in Orlando, Florida.

While not all 22 teams have touched down in Orlando, many are already sharing the experiences of the first few days, including room tours, must-haves for the road and previews of the practice courts. Here’s an inside look from players and teams.

The defending champs and other teams made statements upon arriving to their hotels:

Silence is not an option. pic.twitter.com/qpn8sMo2nu

We’ve arrived in Orlando. Day 1 in the Bubble. pic.twitter.com/U4Xt4t6fhH

The Orlando Magic, who made the quick trip to Walt Disney World, gave a quick tour of the practice facilities inside the hotel conference center.

Food is actually a lot better than what I expected #DisneyLife

LA Clippers guard Patrick Beverley has his room already configured: A mini gaming station by the window, snacks on the counter and enough T-shirts to last him all the way to the NBA Finals.

.@patbev21 is right at home in the bubble. 🏠 pic.twitter.com/KRNgbIpa3K

Got tees for sale whoever run out🔌🔌🔌🔌 #TheBubble #nba

Speaking of gaming, Miami Heat center Meyers Leonard, who is one of the most active gamers in the league, brought nearly his entire setup to his hotel room.

We didn’t get to see inside the Dallas Mavericks‘ rooms, but Luka Doncic & Co. looked like they were having too much fun outside of them.

And while Joel Embiid and the Philadelphia 76ers have yet to arrive, the All-Star big man is ready — and taking no chances:

Joel Embiid has arrived for the flight to Orlando, in full mask, suit and glove gear. pic.twitter.com/Nz7hOtc69E

MORE: How the NBA picked the barbers for the bubble

Lightning offering to-go food to fans during their playoff games
Gauff: BLM rally speech ‘off the cuff’
Bruins’ Rask opts out ahead of Game 3 vs. Canes
Sources: Lawler to replace Neal, will fight Magny
Magic’s Ross back in bubble after tests negative