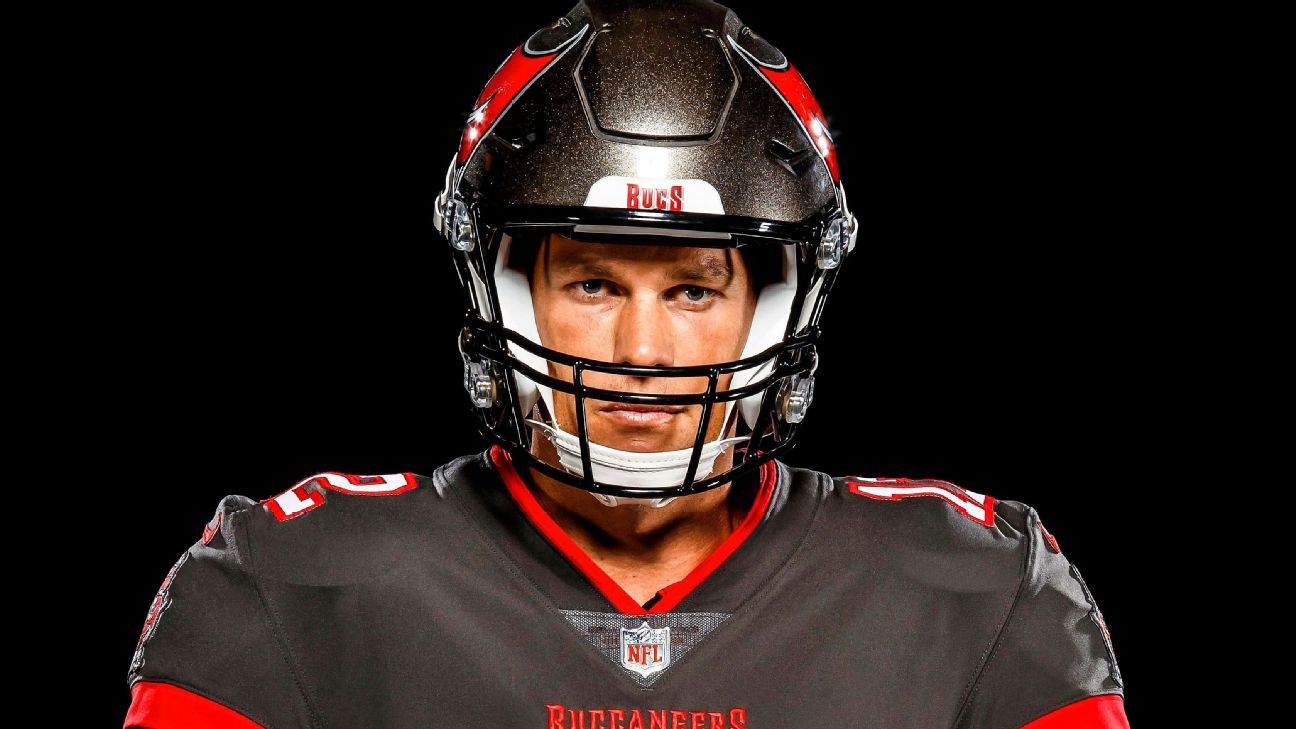 TAMPA, Fla. — Between the signing of Tom Brady and trade for Rob Gronkowski — plus the departure of 2015 No. 1 overall draft pick Jameis Winston — the 2020 offseason was unlike any other for the Tampa Bay Buccaneers. The team went from relative obscurity to being touted Super Bowl contenders overnight, despite having not reached the postseason since 2007. Did they make enough moves to make this a real possibility?

Here’s a position-by-position look at whether the Bucs are better, worse or the same as the 2019 team on offense, and key areas to watch for.

Turnovers from their quarterback doomed the Bucs last year with Winston, who became the first quarterback in NFL history to throw 30 touchdowns and 30 interceptions in the same season. As a result, the defense’s average starting field position was its own 31.5-yard line — the worst in the league. Brady has never thrown more than 14 picks in a season and tossed only eight last year.

At almost 43, Brady does not have Winston’s sheer arm strength, but he still posted a higher completion percentage (43.1%) last year on passes traveling 20 or more yards through the air than Winston did (40.2%). The difference though, is that Winston nearly doubled Brady’s deep ball volume last year — 102 pass attempts of 20 or more air yards for Winston compared to Brady’s 58 attempts. The good news is that Bruce Arians’ playcalling always features options for a deep, home-run throw as well as an easy completion.

If Brady goes down, they do have a capable starter in Gabbert, who has started five career games for Arians (2-3), and has played in 56 career games with 48 starts — although he missed all of last season because of a shoulder injury. Look for the Bucs to keep three quarterbacks due to the pandemic, with Arians possibly quarantining that player.

Jones can start again on first and second down. He isn’t a natural pass-catcher, but he does have home-run speed and ran with more confidence as the season progressed last year. Vaughn has better hands than Jones, but on tape he lacks Jones’ burst and looks like another Barber — he’s solid and he can do all the things you ask him to, but he’s not spectacular. How much of an impact he’ll be able to make depends on how quickly he can digest the playbook and where he is in terms of blitz pickup, with which Jones still struggles.

The competition for the third-down back probably will come between Ogunbowale and Logan, who served as the Bucs’ primary kick returner last year before going to injured reserve because of a fractured thumb. At 5-foot-8 and 188 pounds, Calais is smaller than the other backs, but his 4.42 40-yard dash was the third fastest at the combine this year. Ideally, the Bucs should have made another move here, by giving Brady a more proven back with pass-catching skills like Devonta Freeman, but Freeman’s asking price is reportedly more than the $5 million the Bucs have remaining in salary-cap space.

Though the Bucs didn’t replace Perriman’s speed, they got a heck of a steal in the fifth round with Johnson, who, in many ways, looks like another Godwin on tape at 6-2, 205 pounds, with excellent concentration and body control to make contested catches and line up all over the field.

The real question is how Brady adjusts to having not only taller targets than what he’s used to, but also not having a quick slot receiver in the likes of Julian Edelman, Wes Welker or Danny Amendola, as Godwin is a bigger receiver who wins more downfield. If the Bucs want to pair Brady with a quicker option and put Godwin on the outside, Miller (who ran a 4.36 at his pro day last year) and Schnell (ran a 6.71 three-cone drill at his pro day) make a lot of sense here.

The best thing the Bucs could do to ease Brady’s transition into a new offense — especially going into a year with no offseason program — is pair him with his No. 1 target with the Patriots in Gronk, whom Brady lured out of a one-year retirement and whom the Bucs traded a fourth-round pick for.

“You’ve seen it many times with many other players — they can switch teams, and they might not have the same chemistry as they’d have with one of their other quarterbacks. So we have a great chemistry out there,” Gronkowski said of Brady. “Every time we get together, it’s just like the old days. It doesn’t matter if we take a month off or six months apart; we just go out there and we’re throwing the ball just like it’s a normal practice, no matter what.”

One of Gronkowski’s main reasons for retiring after the 2018 season was due to pain, but he said after the rest, he has never felt better physically. Will he be on any sort of snap count? And whose playing time will his presence put more of a dent in — Howard’s or Brate’s? One might think Howard given that he has been on shaky ground after a rough first year in Arians’ offense, but it actually might be Brate since Howard offers more as a blocker. 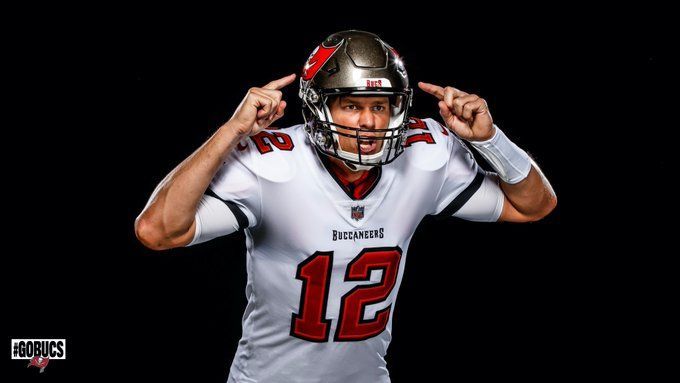 Wirfs can not only step in right away to replace the aging Dotson at right tackle, but he can be groomed into the starting left tackle if the Bucs decide to move on from Smith, whose guaranteed money is up after the 2020 season. The real question here is how quickly can he catch up to the veterans after no offseason program?

Offensive tackles already face one of the toughest transitions in going from college to the pros. Having to do so with less conditioning, less time spent together to build chemistry and with 400 fewer practice reps (with no OTAs or minicamps) will make things that much more difficult.

Haeg can play every offensive line position, making him invaluable on game day if the Bucs dress seven, and Wells can serve as the backup swing tackle. Bailey showed promise last year before suffering a foot/ankle injury, landing him on injured reserve.

Shadab Khan is ‘very attractive package’, says Misbah-ul-Haq after vital innings
11 cars given back-of-field penalties at Michigan
From DJ to Koepka and more: Who still has a shot at the PGA Championship
Notre Dame adds ESPN 300 O-lineman Spindler
How Verstappen beat Mercedes on merit at Silverstone