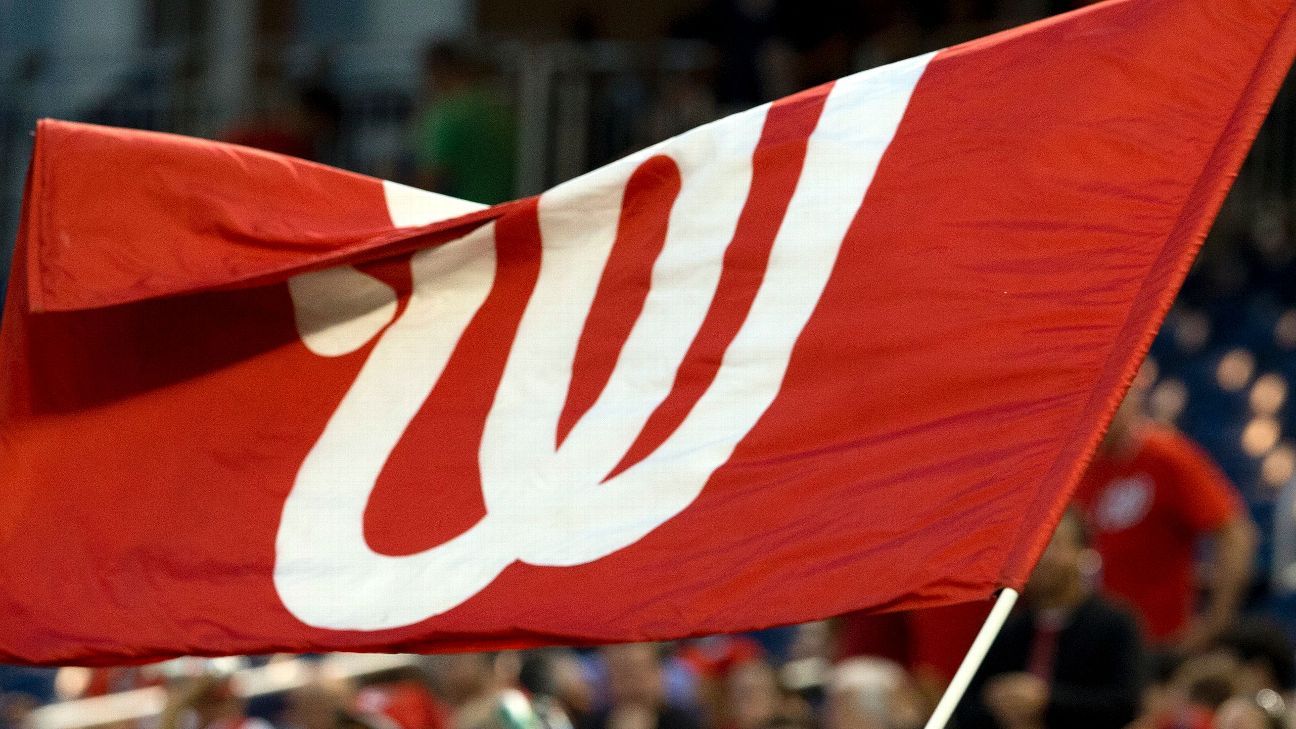 General manager Mike Rizzo said the team felt confident about getting back to Nationals Park for practices after receiving all player and staff test results from Friday. The American League champion Houston Astros also canceled workouts Monday and resumed Tuesday.

The San Francisco Giants announced later Tuesday they are “suspending workouts at Oracle Park, pending the results of tests conducted this past weekend.” The Giants said Monday that two people had tested positive for the coronavirus without providing further details on whether the two were players, coaches or staff.

The Chicago Cubs also delayed the start of their workout a few hours Tuesday because they were awaiting some new test results, manager David Ross said.

A handful of players did not take part in the Nationals’ workouts, including Starlin Castro, Juan Soto, Howie Kendrick and Victor Robles.

Without giving names, Rizzo said two players tested positive for the coronavirus and that any players and staff who came into contact with them had to be retested.

Ross, speaking one day after slugger Kris Bryant criticized the lack of frequency of the tests and delays in getting results, urged patience from everybody.

“This isn’t a huge deal,” Ross said. “It seems a little bit bigger with what’s been going on with some teams the last day or so. I think, again, in everybody’s world we have to have a little bit of patience. We can’t just crush MLB because this is new to them, too, and the testing facility.”

Hulkenberg keen for F1 return with Alfa Romeo
Sign up for your fantasy football team yet? Start your league here
Art Collector gets Derby points with Ellis Park win
Rugby clubs support anti-racism in restart
Fantasy pickups: Why now is the time to add Dylan Cease