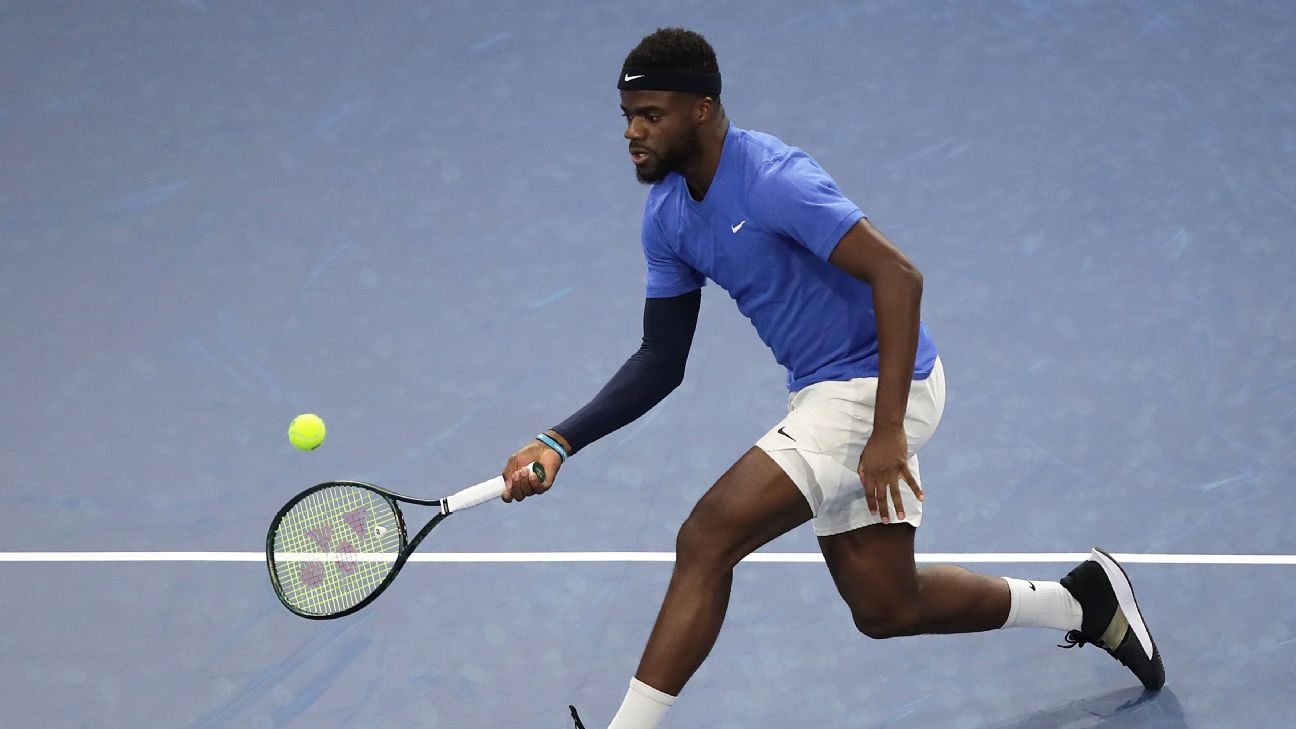 Frances Tiafoe has tested positive for the coronavirus and withdrawn from the All-American Team Cup tennis tournament in Atlanta.

Tiafoe was scheduled to face Tennys Sandgren on Saturday in the weekend tournament involving eight top American men’s players. The event is allowing a limited number of fans and not requiring masks, though will provide them if requested.

Tiafoe defeated Sam Querrey on Friday but was showing symptoms after the match and a test was positive.

Tiafoe, a 22-year-old who reached the 2019 Australian Open quarterfinals, left the event site and was replaced by Christopher Eubanks. Tiafoe was captain of Team Stars, playing against John Isner‘s Team Stripes.

Top-ranked Novak Djokovic and three other pro players had tested positive for the virus after playing in a similar exhibition event in Europe. The pro tennis tours are suspended until August.