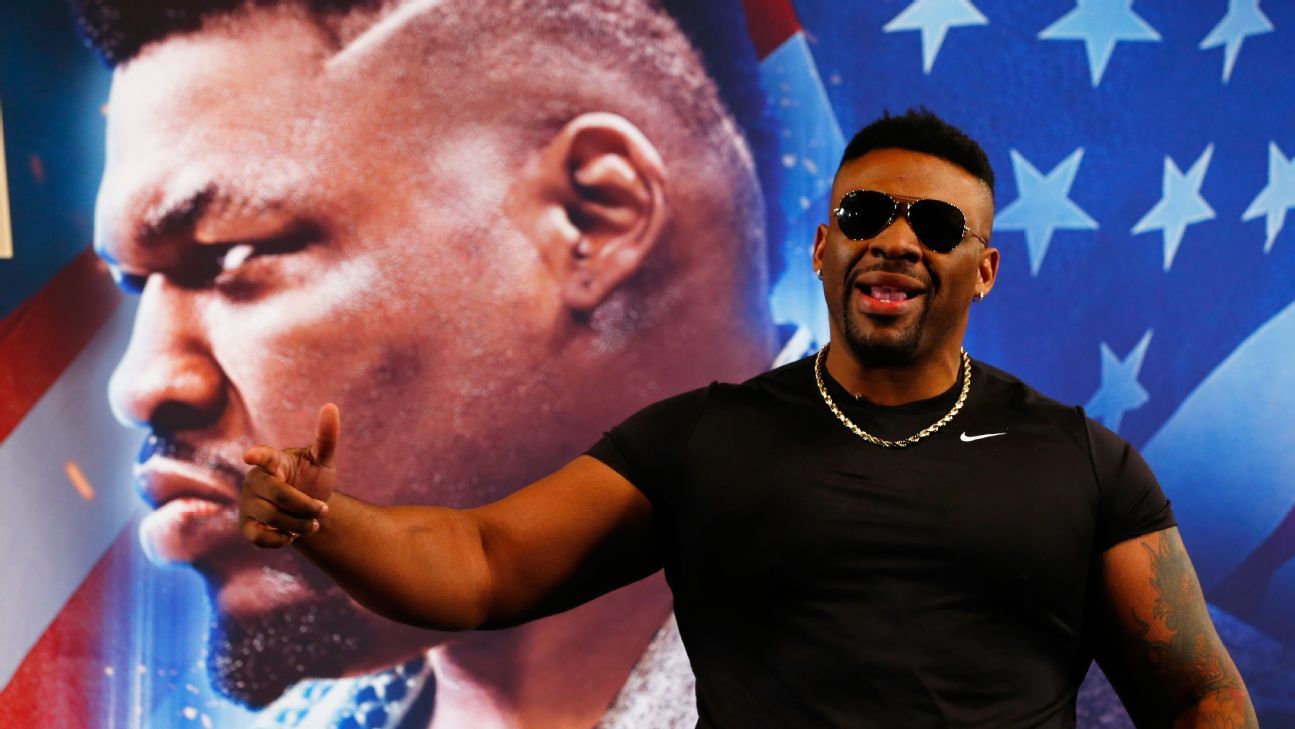 Three days after failing a drug test and having his July 9 fight against Jerry Forrest canceled, Jarrell “Big Baby” Miller made his first public comments about the failure, pushing back against the allegations.

“I have never, ever willingly taken a steroid for performance-enhancing purposes,” Miller told Fight Network. “Did I take something for healing properties, for injuries? Yes, I have. But to win a fight and during a training camp? No, I have never done that.

Miller stated repeatedly that his team is going through a legal process and that, ultimately, the facts surrounding this situation will be released. He believes he listed the contaminated substance on a form that is submitted to the Voluntary Anti-Doping Association as part of the testing process.

The most recent drug test failure is another in a growing line of infractions for Miller. Last year, Miller (23-0-1, 20 KOs) was scheduled to face unified heavyweight titleholder Anthony Joshua at Madison Square Garden in New York, but he lost that opportunity as he tested positive for the banned substance GW1516 with a urine test conducted by the VADA in March 2019. Further tests revealed HGH and IPO. In total, Miller failed three drug tests prior to his scheduled bout with Joshua.

At the time, Miller’s request for a boxing license was denied by the New York State Athletic Commission, and he was eventually given a six-month suspension by the WBA. Miller has not fought since. The last time Miller performed in the ring was in November 2018, when he stopped Bogdan Dinu in four rounds.

Miller was also suspended for nine months in 2014 for methylhexaneamine, during his days as a kickboxer.

In January, Miller agreed to a co-promotional deal to fight under the Top Rank banner, and the July 9 fight was to be his debut for the promotion. As he reflected on the current situation, Miller apologized to those who had given him another chance.

“I’ve done my research and homework to do my best to not make this happen, and all I can do is apologize to Bob Arum, apologize to Jay [Prince],” he said. “But at the same time, I did do my homework. I did put my best foot forward. I did let VADA know of certain circumstances. I did my part as a human being and as a fighter …”

While the details are sorted out and Miller is now temporarily suspended by the Nevada State Athletic Commission, some have called for the permanent revocation of Miller’s boxing license. Miller was adamant that a permanent suspension would be excessive in this case.

“I should not be banned [for life],” he said. “I’m prepared to accept my suspension and be willing to do my monthly testing [during] my suspension, but to be banned for life? You’re out of your mind.

“It’s sad. I’m angry about it, but like I said, there is an explanation for it, and me and my legal team are working on it.”