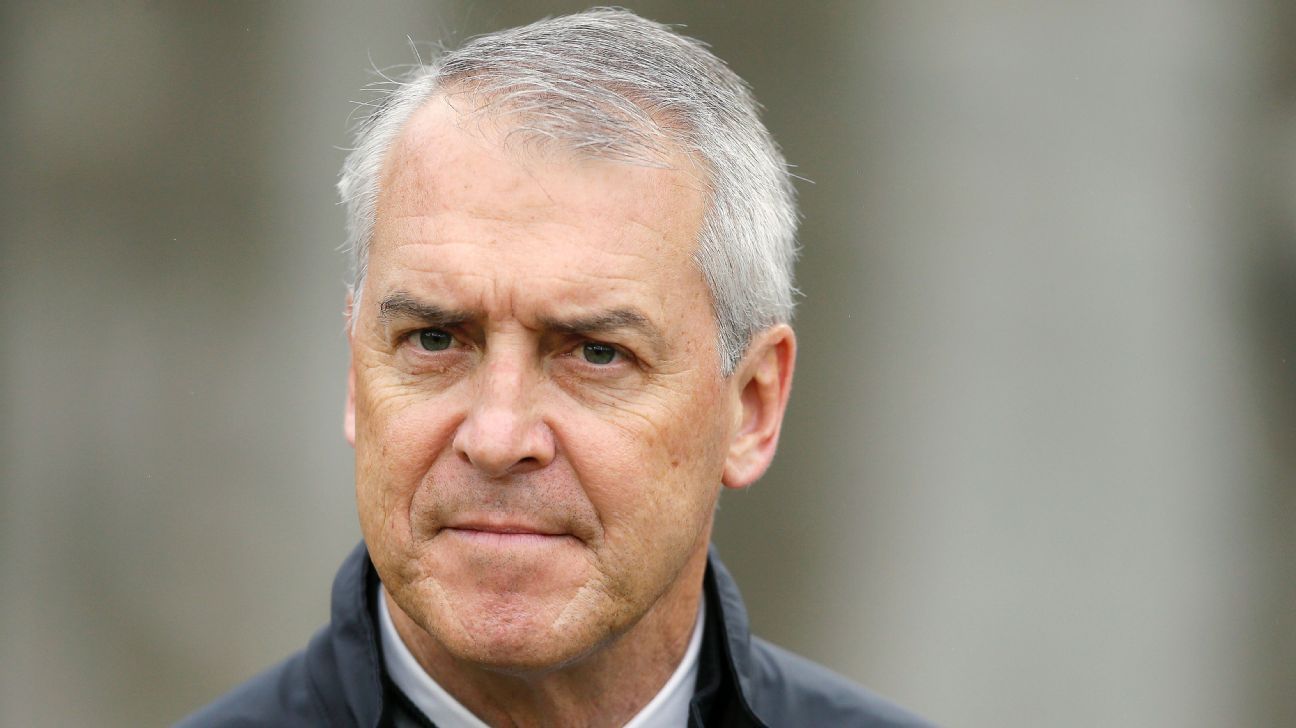 The Iowa athletics department on Tuesday announced budget reductions of about $15 million for the upcoming fiscal year as a result of the coronavirus pandemic, and many of the Hawkeyes’ head coaches and senior administrators are taking voluntary pay cuts for the next year.

In a news release, Iowa officials said the athletics department budget for the previous fiscal year was $124.8 million and the anticipated budget for 2020-21 was $127.5 million. It has been reduced to $112.5 million after cutting $13 million in operating expenses and about $2 million in compensation.

Barta will reduce his total compensation by more than 30 percent, and deputy AD Barbara Burke has agreed to a 25 percent salary reduction.

“None of this is easy for our coaches and staff,” Barta said in a statement. “I appreciate their continued understanding in these uncertain times. The pandemic has dealt us a financial situation that requires difficult decisions. It is our responsibility to maintain a fiscally responsible operation while providing the highest level of service to our student-athletes.”

Iowa officials said reductions in compensation will be implemented throughout the athletics department on a sliding scale based on annual salary.

“I care deeply about our staff and recognize a reduction in salary will have a significant impact on many families throughout the department. I want to thank our entire staff for their support and understanding as we have worked through this process,” Barta said. “We are trying to balance making necessary financial cuts with spreading the sacrifice thoughtfully.”

Barta said the announced budget and reductions were based on assumptions that the upcoming football and basketball seasons will be played with fans in attendance. If that doesn’t happen, the Hawkeyes might be forced to make more significant cuts.

“These are challenging times with significant uncertainty,” Barta said. “We are grateful for the loyal and generous support of our fans and appreciate knowing they are with us as we face this adversity.”