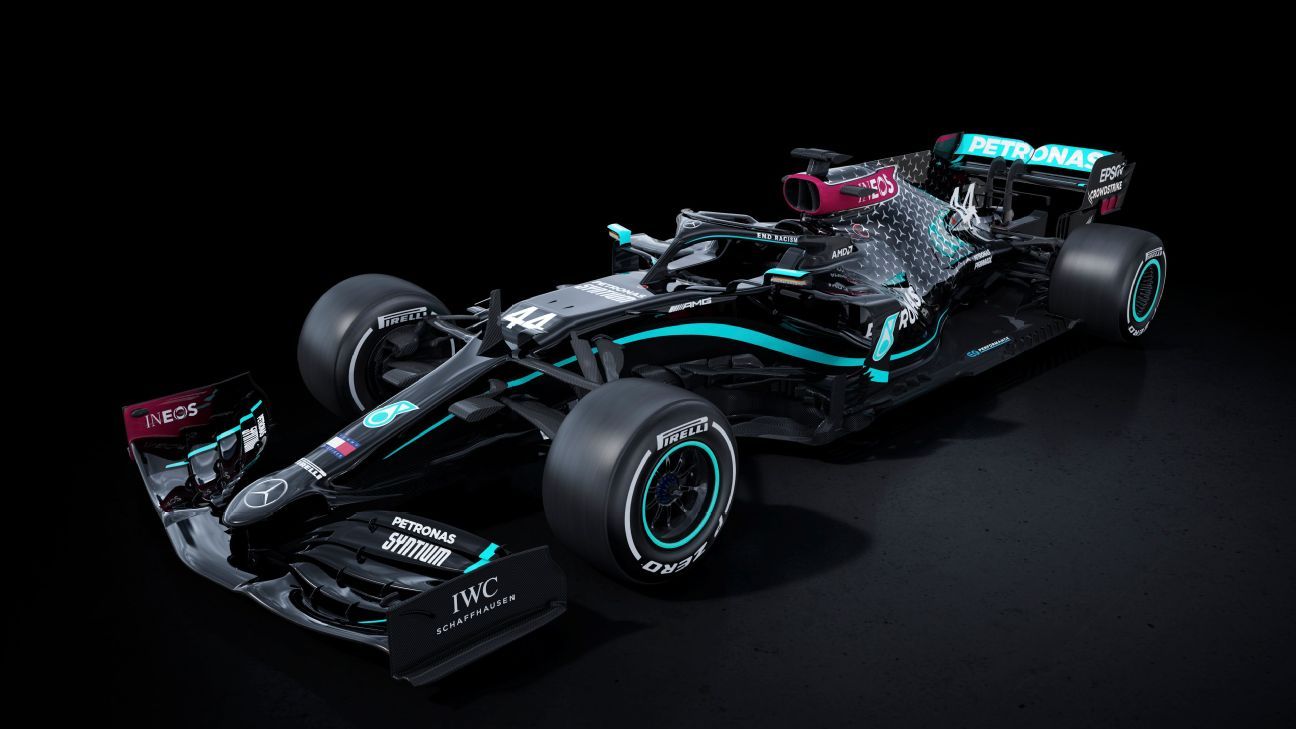 Mercedes has unveiled an all-black livery for the 2020 Formula One season as part of a public pledge to improve diversity within its team and the sport itself.

The team said the new-look is part of “a pledge to improve the diversity of our team and our sport, and a signal of the team’s commitment to fighting racism and discrimination in all its forms.”

It marks a radical departure from the world champions’ iconic silver colours, which has been on its F1 cars since returning to the grid in 2010. At the start of the year Mercedes had launched a car which stuck to this theme, which was on the car during preseason testing in Feburary.

It has revised this look ahead of the season, which was delayed by four months due to the coronavirus pandemic. The livery will make its debut at the season-opening Austrian Grand Prix on July 5.

The team said the Black Lives Matter protests of the last five months have “shone a searching light on how much we need new measures and actions in the fight against racism and all forms of discrimination. As a team, we have used the past weeks to listen to the perspectives of our team members, to learn and to reflect on our team as it is today and how we want it to be in the future.”

As part of the new livery launch, Mercedes said only three percent of its workforce identify as belonging to an ethnic minority, while just 12 percent are women. The team plans to announce a diversity and inclusion programme before the end of the season in a bid to improve these numbers and to encourage more people from under-represented backgrounds into F1.

Mercedes driver and reigning world champion Lewis Hamilton, the sport’s only Black driver, praised the team for its decision.

“It’s so important that we seize this moment and use it to educate ourselves whether you are an individual, brand or company to make real meaningful changes when it comes to ensuring equality and inclusivity,” Hamilton said. “I have personally experienced racism in my life and seen my family and friends experience racism, and I am speaking from the heart when I appeal for change.

“When I spoke to Toto about my hopes for what we could achieve as a team, I said it was so important that we stand united. I would like to say a huge thank you to Toto and the Mercedes Board for taking the time to listen, to talk, and to really understand my experiences and passion, and for making this important statement that we are willing to change and improve as a business.

“We want to build a legacy that goes beyond sport, and if we can be the leaders and can start building more diversity within our own business, it will send such a strong message and give others the confidence to begin a dialogue about how they can implement change.”

Match-fixing ‘kingpin’ Ravinder Dandiwal arrested, to be quizzed by BCCI anti-corruption officials
Creed gets rain-shortened Truck win at Kentucky
NHL targeting Dec. 1 for start of 2020-21 season
Hamilton: I was warned of ‘consequences’ for supporting Kaepernick
WTA revamping rankings in way similar to ATP