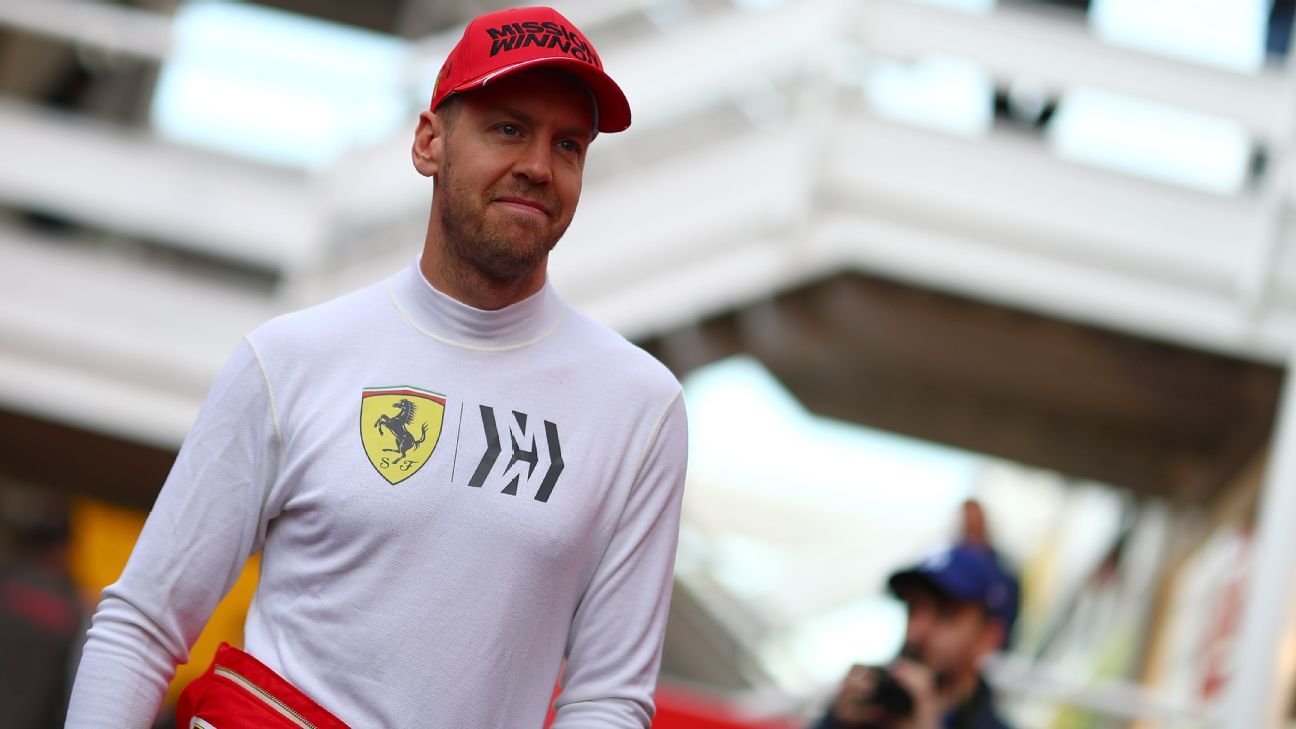 Sebastian Vettel believes the back-to-back races in Austria at the start of the Formula One season will be decided on slim margins and his Ferrari team will need to fine-tune their racing strategy to remain competitive over two weeks.

Laurence Edmondson speaks to Haas driver Romain Grosjean about races he should have won, the Haas car this season, and his surprise at Sebastian Vettel’s Ferrari exit.
Listen to the latest episode

Four-times world champion Vettel and team mate Charles Leclerc hit the track in Ferrari’s 2018 car, the SF71-H, earlier this week in a test at Mugello as the Scuderia stepped up their preparations for the 2020 campaign.

The season will kick off with the Austrian Grand Prix at the Red Bull Ring on July 5, followed a week later by a second race at the same track, as part of an eight-race European leg.

How racing will look under F1’s new normal

“I have no experience heading back to the same track just a week after and having a second race, but I’ve been around for a while,” Vettel told Ferrari in an interview.

F1 hopes to announce further races in Asia and the Americas in the coming weeks to establish a full schedule of 15 to 18 races.

“I think there will be a chance to look at the race in particular, review the strategy and we get another chance just seven days after, so that’s a first, and we’ll see how we tackle that challenge.”

The eight races on the initial calendar will be held without fans present and in controlled conditions due to the novel coronavirus outbreak, which has killed over 493,000 people globally.

Vettel, who has already confirmed his departure from Ferrari at the end of the season, says racing in front of empty stands will be an unusual experience for all the drivers.

“I’ve never done it. I can’t really imagine how it will be,” the 32-year-old German said.

“I think it’s good to race. It’s good to get going but if I could choose, obviously I would race with fans.”