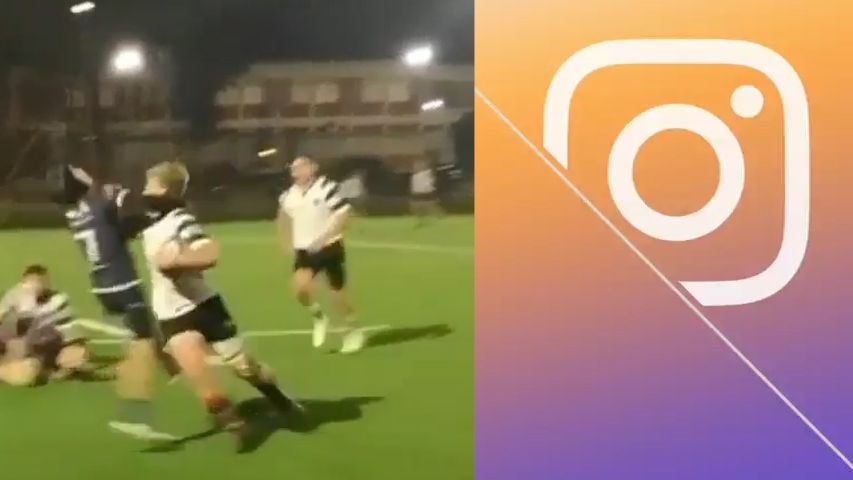 New Zealand’s Super Rugby teams will be able to replace red-carded players and drawn matches may be decided by a golden-point tiebreaker when the country’s domestic competition starts on June 13, New Zealand Rugby (NZR) said on Tuesday.

The changes are aimed at making the game more exciting for fans and will be trialled during the 10-week event which will kick off with a game between Otago Highlanders and Waikato Chiefs in Dunedin.

Players who receive a red card can be replaced 20 minutes after they are sent off and will not be allowed to return to the field.

“There are no winners when a player is red carded, but paying rugby fans, players and coaches want to see a fair contest. Replacing a player after 20 minutes strikes the right balance,” NZR’s head of professional rugby Chris Lendrum said.

If a match is tied after regular time, the first team to score by a drop goal, penalty kick or try during a 10-minute extra time period will be awarded the win.

“Draws can often leave everyone feeling a little empty, and after feedback from our coaches and players we have added the golden point rule,” Lendrum added.

NZR national referee manager Bryce Lawrence said existing laws at breakdown would be applied but would be policed more strictly by referees to ensure a faster attacking game and a fairer contest.