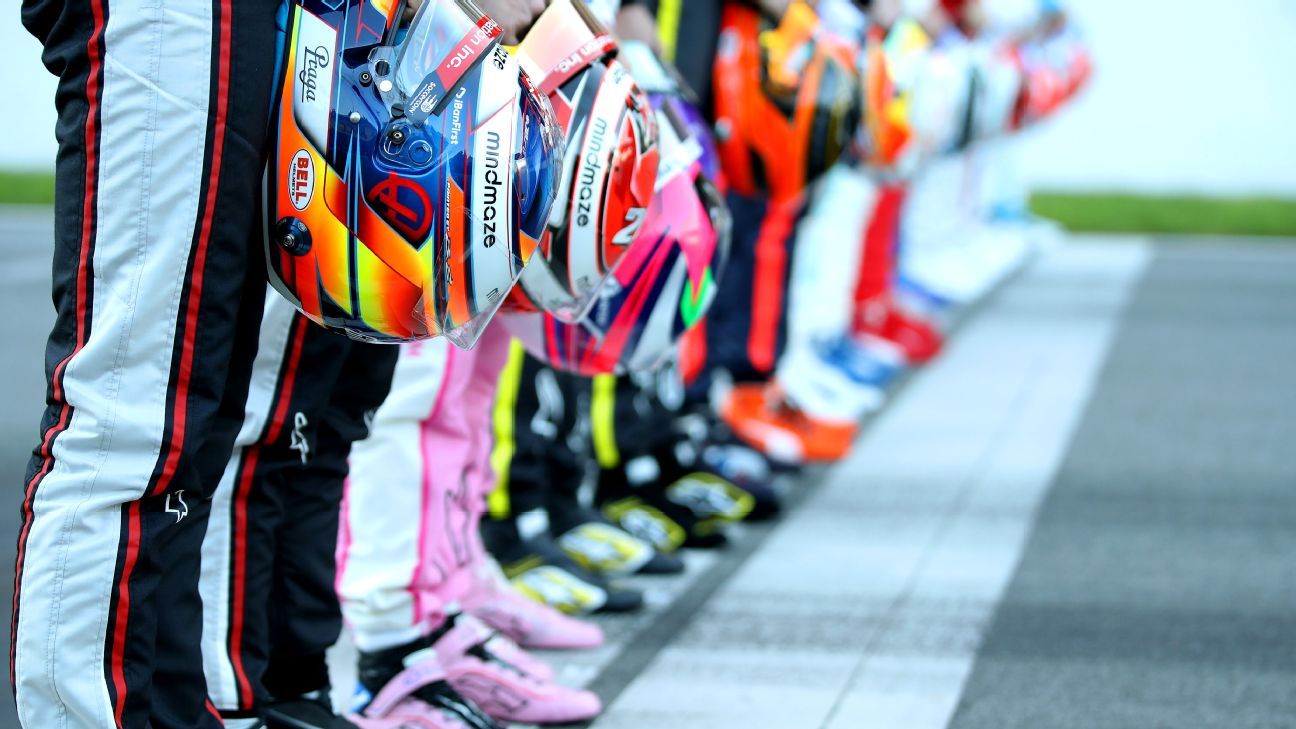 A driver testing positive for coronavirus would not automatically see a race cancelled when Formula One gets back under way next month, the sport’s CEO Chase Carey has said.

On Tuesday, Formula One announced plans to kick off its new season on July 5 in Austria as the start of a series of rescheduled races behind closed doors.

The first ten races of the 2020 season were either postponed or cancelled due to the coronavirus pandemic, but F1 has now published its plans to go racing again with eight races in Europe in the space of ten weeks.

Further races will be confirmed in Asia, the Americas and the Middle East in the coming weeks and the sport is still targeting between 15 and 18 races before the end of the year.

F1 travelled to Australia for its planned opening round in March this year, but the race was cancelled after a member of the McLaren team tested positive for coronavirus on the eve of the first practice session.

However, when outlining F1’s plans to return to racing in Austria, F1 CEO Chase Carey said a repeat — even if the infection was among the drivers — would not result in the race being cancelled.

“An individual having been found with a positive infection will not lead to a cancellation of a race,” Carey told Formula One’s official website. “We encourage teams to have procedures in place so if an individual has to be put in quarantine, we have the ability to quarantine them at a hotel and to replace that individual.

“Some things we’d have to talk through and work through. The array of ‘what ifs’ are too wide to play out every one of them, but a team not being able to race wouldn’t cancel the race. I don’t think I could sit here and lay out the consequences. But we will have a procedure in place that finding infection will not lead to a cancellation. If a driver has an infection, [teams have] reserve drivers available.

“We wouldn’t be going forward if we were not highly confident we have necessary procedures and expertise and capabilities to provide a safe environment and manage whatever issues arrive.”

F1’s ten teams will be restricted to 80 members of staff compared to the typical 130 at busy races in normal circumstances. The team members will be tested for the virus before they leave their home country — and at regular intervals at the track — and will travel to the events by charter flights before staying in block-booked accommodation near the circuit.

Carey said the sport’s governing body, the FIA, had gone to great lengths to ensure the safety of those at the track, with processes in place for everything from virus testing to going to the restroom.

“We have engaged with a range of outside experts,” Carey said. “And there is a rigorous set of guidelines, probably at this point it’s 80-90 pages, which will include everything from how do you travel there, what are the processes for being in hotels there to what are the processes that exist at the track, for meals, going to the restroom, downtime between tracks and testing processes.

“We will test before you go there, then there will be testing every two days. There are processes if we find an infection. We recognise there is the possibility so we’re prepared to appropriately deal with it, if we find a positive infection. We’re working on putting in place tracking capabilities, we have two different tracking options.

“In many ways, it will be like living in a bubble from when you start travelling on charter planes. There will be controlled transportation to hotels, transportation back and forth to the track from hotels. And probably within it, sub bubbles of people who operate different functions and it is set up to manage the processes, make sure we have the right protective equipment and social distancing.

Carey said it was not yet clear when it would be safe for fans to return to races.

“We’d like to have fans at the events,” he added. “But we’re not going to have fans at our first events so it’s certainly not going back to life as we know it. I think it is about taking careful thoughtful steps, with appropriate protection and procedures around it to begin to move forward in the world we know.”