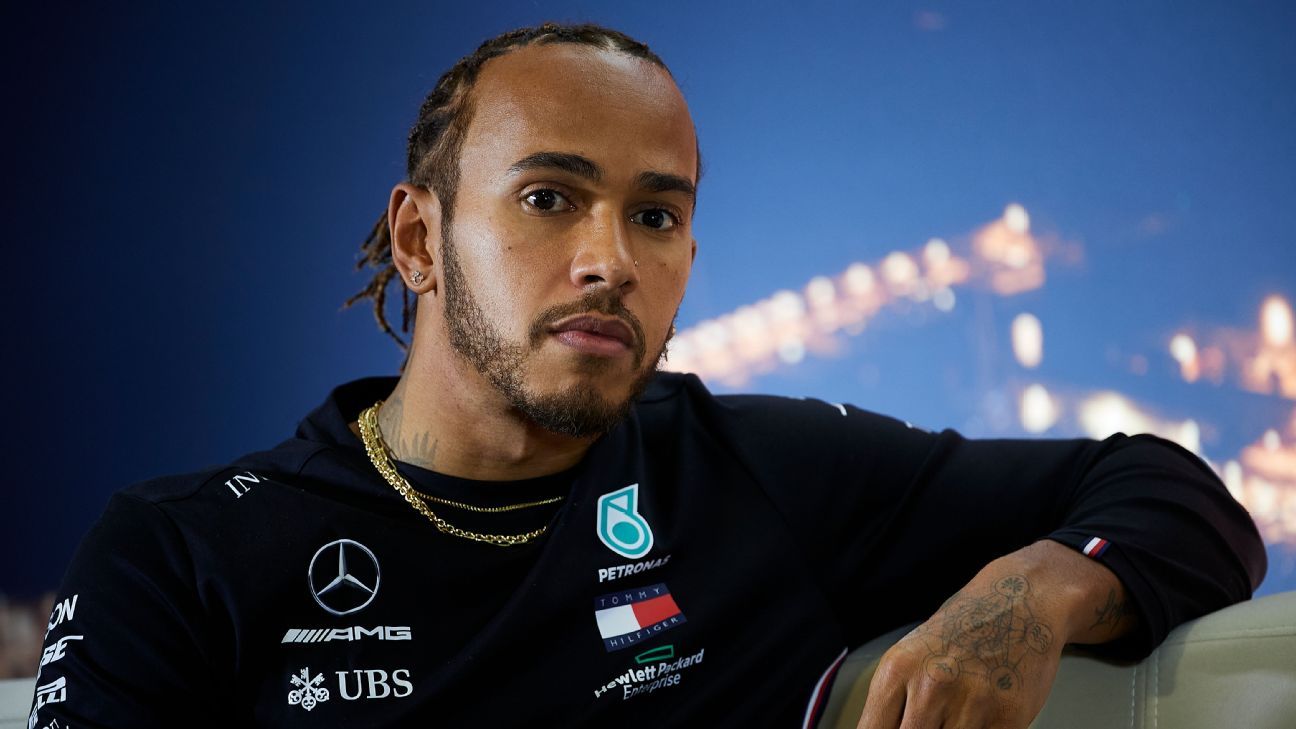 Reigning world champion Lewis Hamilton has called out the “white dominated” world of Formula One for its silence amid the ongoing protests around the death of George Floyd.

Floyd, who is black, died in police custody in Minnesota after a white police officer kneeled on his neck for more than eight minutes. The incident sparked protests in cities across the United States.

Minneapolis police officer Derek Chauvin was charged on Friday with murder in the death of the unarmed Floyd, who was 46.

Reigning F1 world champion Hamilton, the only black driver in its 70-year history, spoke out Sunday on the lack of public outcry from “the biggest stars” in the world, while also labelling F1 as a “white dominated sport.” Hamilton has frequently spoken out about the lack of diversity in the sport.

Earlier this week, Hamilton shared a series of posts on Floyd and a meme of NFL quarterback Colin Kaepernick, who in 2016 began kneeling during the U.S. national anthem to protest police brutality. On Sunday, Hamilton posted a statement in which he said he feels as though he “stands alone” in F1 in speaking out on the issue.

He wrote: “I see those of you who are staying silent, some of you the biggest stars yet you stay silent in the midst of injustice. Not a sign from anybody in my industry which of course is a white dominated sport.

“I’m one of the only people of colour there, yet I stand alone. I would have thought by now you would see why this happens and say something about it but you can’t stand alongside us. Just know I know who you … are and I see you…”

He added a second post, saying: “I do not stand with those looting and burning buildings but those who are protesting peacefully. There can be no peace until our so called leaders make change.

“This is not just America, this is the UK, this is Spain, this is Italy and all over. The way minorities are treated has to change, how you educate those in your country of equality, racism, classism and that we are all the same. We are not born with racism and hate in our hearts, it is taught by those we look up to.”

Hamilton is F1’s second-most-successful driver of all time, with his current tally of 84 wins and six world championships bettered only by Michael Schumacher.

The start of F1’s season has been indefinitely delayed by the coronavirus pandemic. F1 hopes to start with a behind-closed-doors Austrian Grand Prix on July 5.

This week a host of U.S. sports stars, including LeBron James, Odell Beckham Jr. and DeMarcus Lawrence, have tweeted their frustration over Floyd’s death.