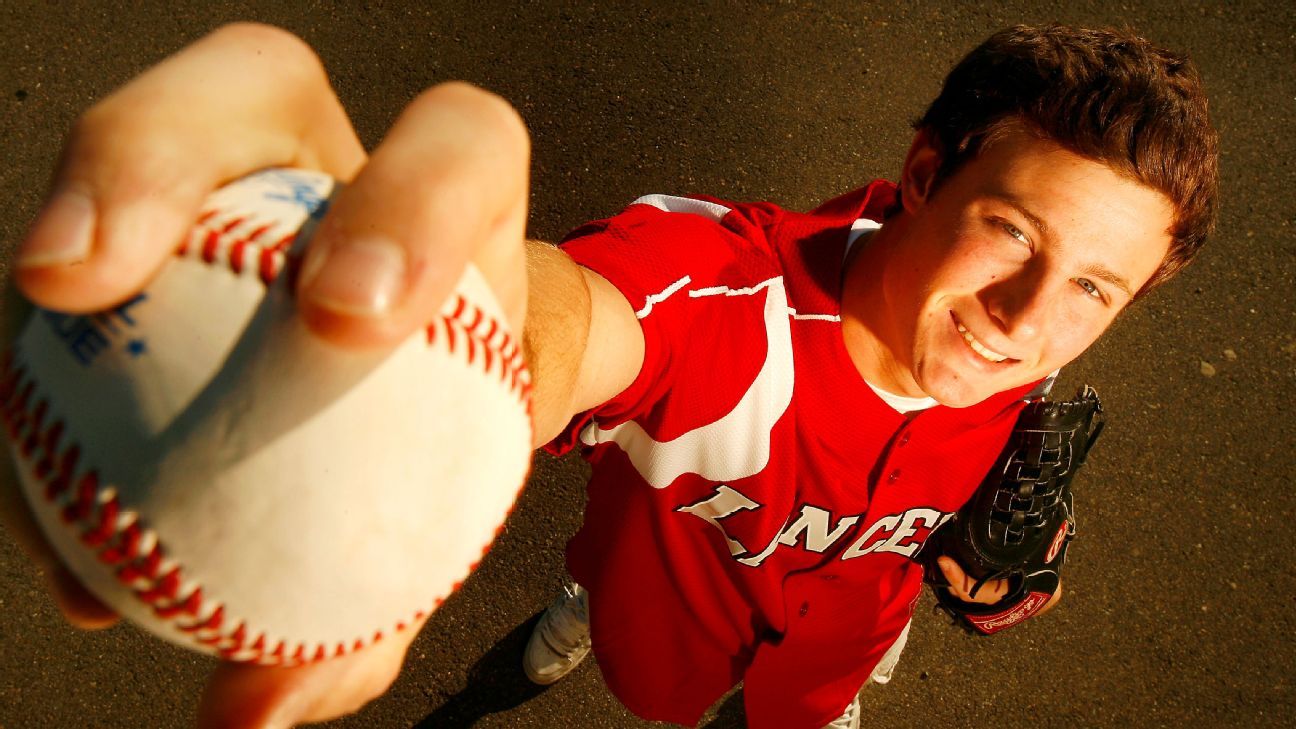 The Major League Baseball draft is mysterious and unpredictable. In the NFL, a first-round pick is expected to step into a significant role immediately — even rookie quarterbacks often start right away. In the NBA, six of this season’s All-Stars were in their third year or less and nine were 23 or younger. In baseball, most third-year professionals are still riding buses in the minor leagues. When drafting in baseball, you have to project well into the future — often to a point when the general manager and scouting director have long since left the organization.

The New York Mets, for example, drafted Jacob deGrom in the ninth round in 2010. The general manager was Omar Minaya, who was fired after that season. Sandy Alderson lasted eight seasons before Brodie Van Wagenen replaced him. Meanwhile, deGrom developed from a player who barely pitched until his junior season of college into a two-time Cy Young winner. He entered 2020 with less than six years of service time, so even if he hadn’t signed an extension, he still would have been under team control through the 2020 season — 10 years after getting drafted. If we ever do play baseball this year, Van Wagenen will benefit from an astute selection made a decade ago.

So, as we re-draft each draft of the past decade, remember that for every late-round gem like deGrom there are many more first-round picks who don’t make it — including the top 10 busts of the 2010s we listed earlier in the week. Obviously, some of these players are in midcareer and some are just starting out, so even these lists will look much different a few years from now. We asked ESPN MLB prospect guru Kiley McDaniel to weigh in as well.

Subscribe to ESPN+ to get access to all premium articles, Fantasy tools, plus thousands of your favorite sporting events and ESPN+ originals for just $4.99/mo.