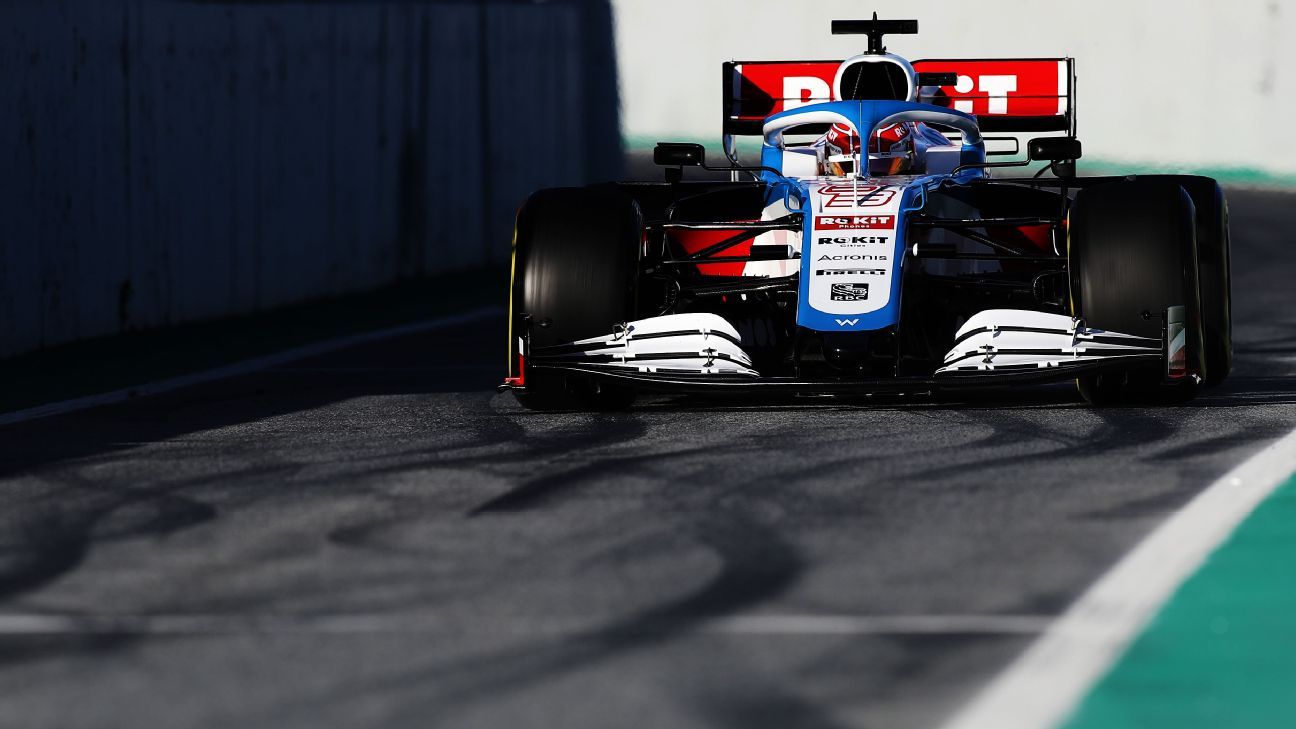 Williams is considering a sale of its once-dominant but now struggling Formula One team as part of a new strategic direction, Williams Grand Prix Holdings (WGPH) said on Friday.

The company published annual results showing WGPH’s Formula One revenue slid to £95.4 million ($117.6 million) in 2019, down from £130.7 million the previous year. With the coronavirus pandemic already impacting revenues this year and an announcement that the team has served notice to terminate its deal with title sponsor ROKiT, Williams confirmed it was undergoing a strategic review that could include a sale.

“The WGPH board is undertaking a review of all the various strategic options available to the company,” a statement said. “Options being considered include, but are not limited to, raising new capital for the business, a divestment of a minority stake in WGPH, or a divestment of a majority stake in WGPH including a potential sale of the whole company.

“Whilst no decisions have been made regarding the optimal outcome yet, to facilitate discussions with interested parties, the company announces the commencement of a “formal sale process”.”

Williams has appointed joint financial advisors to assist with a potential sale but said it is only in preliminary talks with interested parties at this stage.

“The company is not in receipt of any approaches at the time of this announcement and confirms that it is in preliminary discussions with a small number of parties regarding a potential investment in the company,” the statement added. “There can be no certainty that an offer will be made, nor as to the terms on which any offer will be made. The WGPH board reserves the right to alter or terminate the process at any time and if it does so it will make an announcement as appropriate.

“The WGPH board also reserves the right to reject any approach or terminate discussions with any interested party at any time.”

Williams CEO Mike O’Driscoll explained that the poor financial results for 2019 were directly linked to on-track performance in recent years after the team finished last in the constructors’ championship for a second consecutive season last year. He also confirmed the split with title sponsor ROKiT, a mobile phone and drinks company, which was due to be in place until the end of 2023.

“The financial results for 2019 reflect the recent decline in competitiveness of the F1 operation and the consequent reduction in commercial rights income” O’Driscoll said. “After four years of very solid performance in the FIA F1 Constructors’ Championship during which we claimed two third and two fifth place finishes, we endured a couple of very difficult seasons. We have implemented a significant restructuring over the last nine months and have strengthened the technical leadership team.

“The 2020 Formula 1 season has, of course, been disrupted due to the COVID-19 pandemic, and this will have an impact on our commercial rights income this year. The Team have also served notice to terminate its relationship with its title partner, ROKiT, and major sponsor, ROK Drinks.

“In common with many other businesses, we have taken extensive action to mitigate, including a prolonged furlough period for much of our staff. As this awful global crisis recedes, everyone at Williams Racing is looking forward to the start of the new season.”