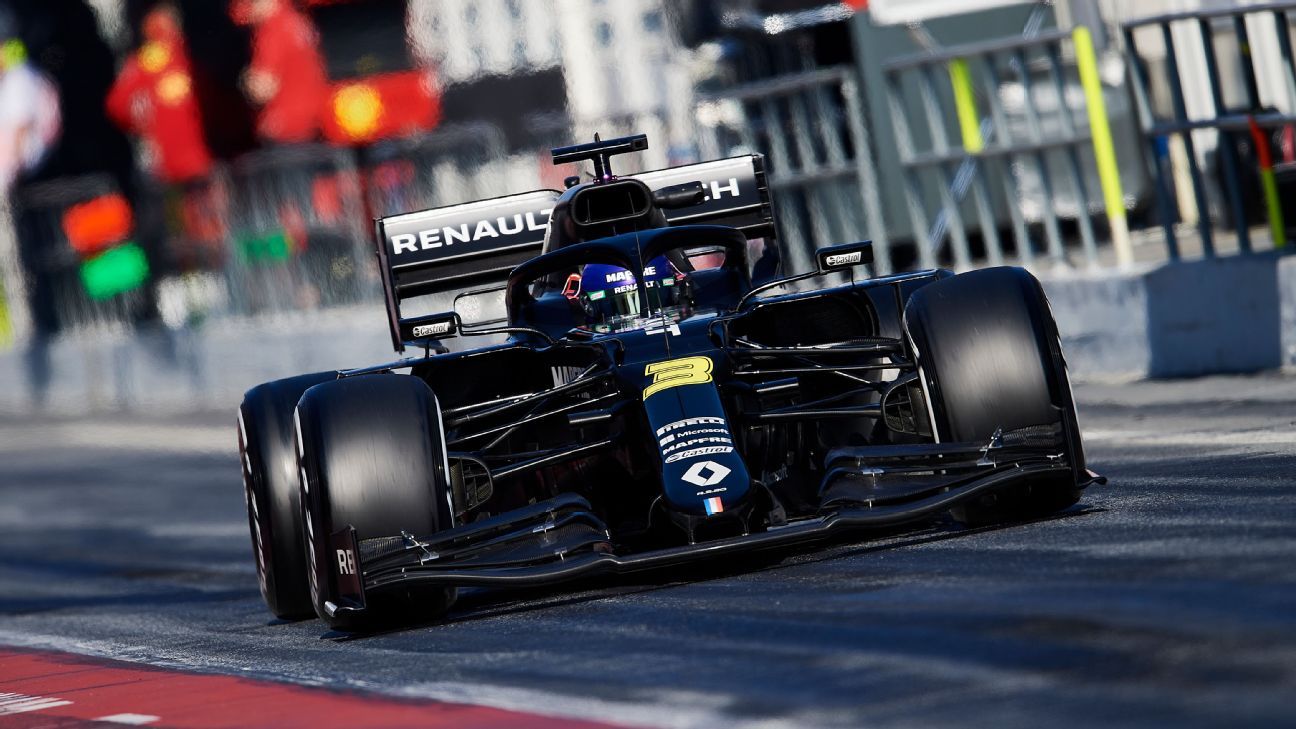 Renault says it plans to stay in Formula One despite the French car manufacturer undergoing a major restructuring process that will see 15,000 layoffs worldwide.

The team’s future in F1 has become a source of speculation for several months after it failed to meet its on-track goals last year as the wider company faced cost cutting measures. Faced with the financial impact of the coronavirus pandemic, the Renault car company is planning to find $2.2 billion in savings over the next three years, including a 10 percent reduction in its workforce.

However, after announcing Renault’s restructuring measures to combat the downturn in the global economy, interim Chief Executive Coltilde Delbos said the company plans to continue with its F1 project.

“We confirm that we intend to stay in Formula One,” she told a conference call on Friday.

Under new FIA regulations, the chassis side of the team, based in Enstone, will be subject to a $145 million budget cap next year, which will drop to $135 million by 2023. Delbos said she hoped the new financial regulations would help level the playing field after six consecutive seasons of Mercedes domination.

“The new regulations, new cap in term of investments, because we had less investment than some of our competitors who are spending a lot of money, so F1, we are here, and we stay in Formula One,” she added.

During the coronavirus pandemic, the F1 team has made use of the U.K. government’s furlough scheme to protect jobs while the factory has been in regulatory shutdown. It has also had to contend with its star driver, Daniel Ricciardo, announcing he would leave the team for rivals McLaren at the end of the year.

Renault has not yet confirmed who will replace Ricciardo, although a shock return for Fernando Alonso has been speculated in Spanish media. Esteban Ocon remains under contract with the team until the end of 2021.