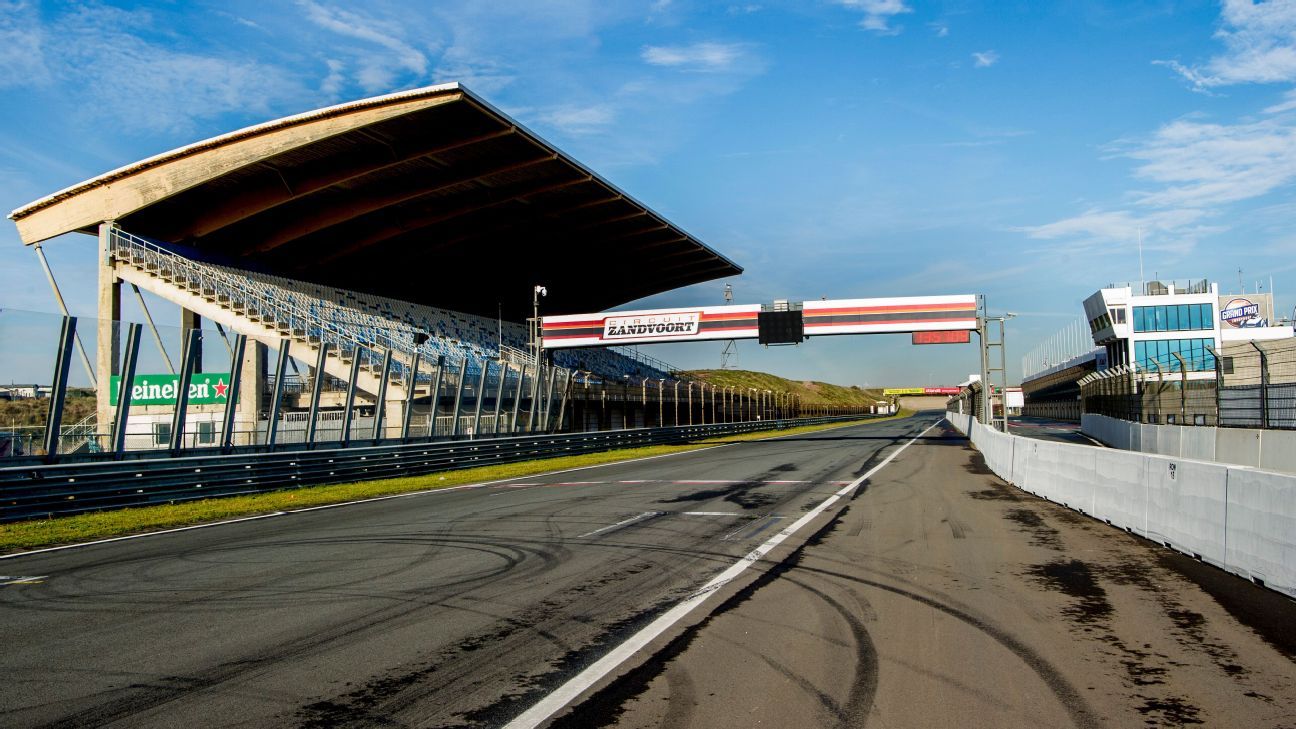 This year’s Dutch Grand Prix has been cancelled outright after the circuit confirmed it would not be part of Formula One’s rejigged 2020 calendar.

Following a 35-year absence, the Dutch Grand Prix was originally due to return to F1 on May 3 this year but was among the ten races called off due to the coronavirus pandemic. F1 is due to release a European schedule of races next week, with eight races expected to take place across six venues between July 5 and September 6, but the Dutch Grand Prix has confirmed it will not feature on it.

Dutch GP boss Jan Lammers said the circuit was ready to go after extensive redevelopment this year, but that the organisers did not want to herald the return of the race without fans present.

“We were completely ready for this first race and we still are,” he said. “An unbelievable achievement has been made thanks to all the fans, the companies and the governments involved.

“We and Formula One have investigated the potential to hold a rescheduled race this year without spectators, but we would like to celebrate this moment, the return of Formula One in Zandvoort, together with our racing fans in the Netherlands.

“We ask everyone to be patient. I had to look forward to it for 35 years, so I can wait another year”.

The Dutch Grand Prix’s announcement confirmed tickets would remain valid for next year’s race and that a date would be announced for 2021 once it had been agreed with the FIA and Formula One.

The 2020 F1 season is due to get back underway on July 5 at the Red Bull Ring in Austria with social distancing measures in place and no fans at the track.