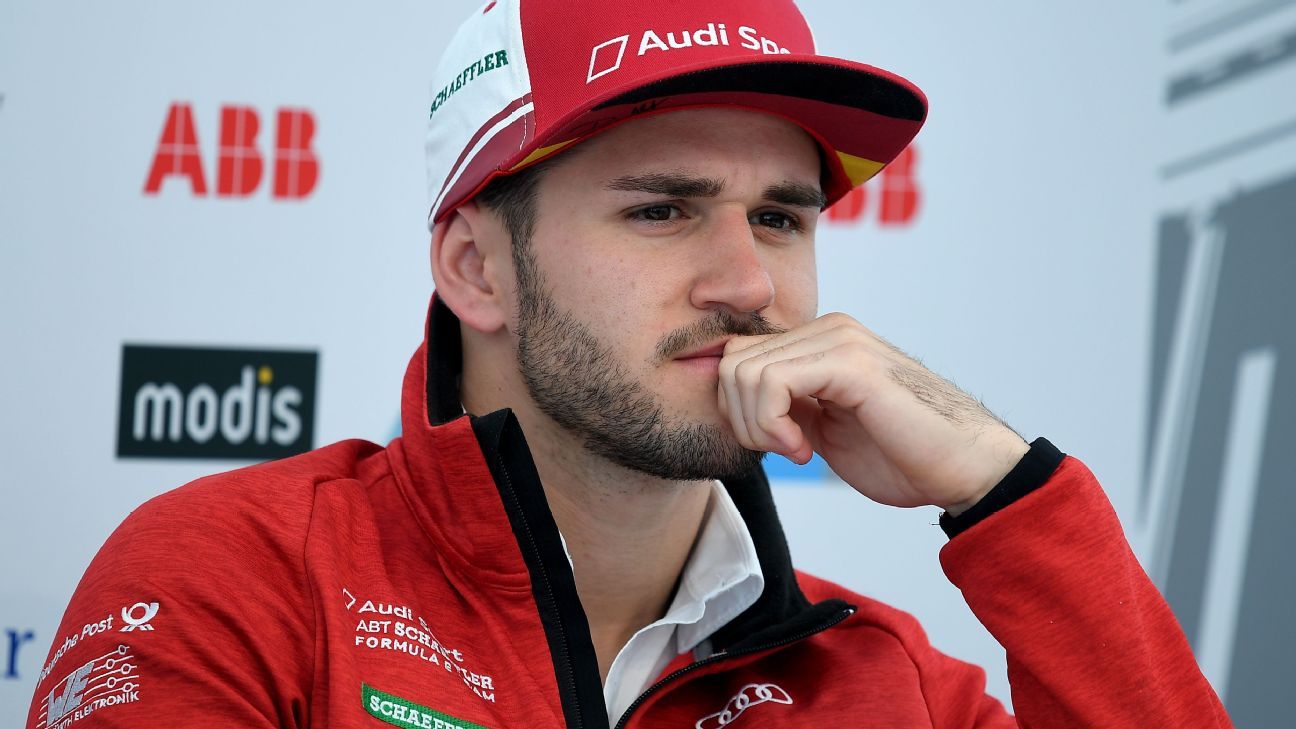 Audi sacked German driver Daniel Abt from their Formula E team because he “made a conscious decision to go against the rules” in an esports competition, the German carmaker said on Wednesday.

Abt, who announced on Tuesday he had lost his seat, was punished for getting a professional gamer to compete for him in the “Race at Home Challenge”, a virtual series involving regular drivers from the all-electric championship. Audi said in a statement that it stood by its culture of tolerating mistakes but what had happened on Saturday was deliberate.

“With Daniel, we celebrated great success and made enormous strides with Formula E,” the statement said. “We are thankful for our time together and look back on it proudly. However, integrity, transparency and consistent compliance with applicable rules, especially with regards to the past, are top priorities for us at Audi.

“We stand by our culture of tolerating mistakes. However, the incidents that took place during the “Race at Home Challenge” sim racing series were not a mistake, but a conscious decision to go against the rules. That is what makes the big difference for us. Therefore, unfortunately, we had no other alternative than suspending Daniel Abt.”

The decision to part company with a driver who won two races for the company in Formula E and has a sizeable social media following triggered dismay among some of the 27-year-old’s rivals. It also raised further questions about how seriously motorsport should take the virtual versions of its championships.

In a video message to fans on YouTube, Abt said he had made a mistake but denied cheating.

He said he had been more interested in social media interaction than results and had intended to “create a funny story for fans” who weren’t necessarily that interested in racing that bore little relation to the real thing.

“Our goal was to entertain you, the fans at home,” said the driver, who would have been out of contract at the end of a season stalled by COVID-19. “We emphasized from the beginning that for us and for me it is not about results in this online series. Personally it was not at all important to me right from the start as it was not at all the reason why I did it.”

Abt said his stream had more viewers for the first race than the official Formula E broadcast and he also had 350,000 subscribers on YouTube.

“We had a lot of people watching it who didn’t care what placing I could get but they just liked the interaction of me talking to the fans during the race, of us commenting on the race,” he added.