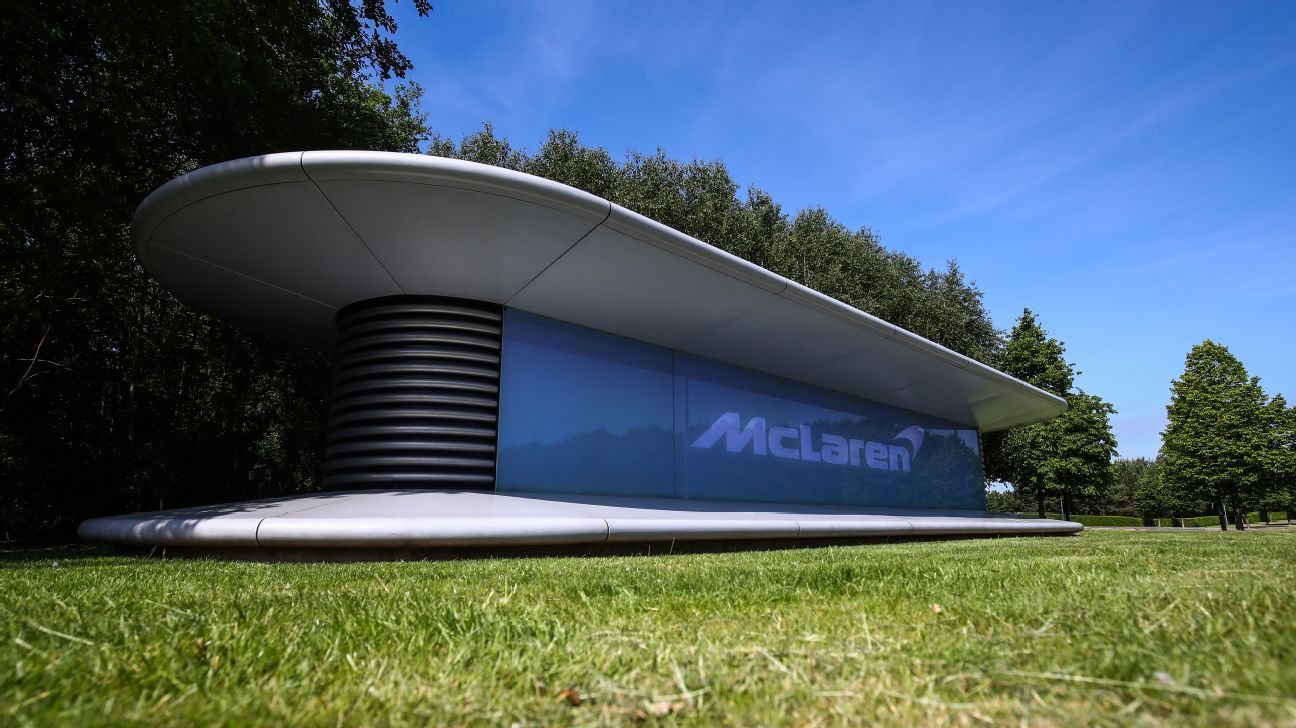 Formula One team owners McLaren saw group revenues reverse from £284 million ($348.13 million) to £109 million in the first quarter of 2020 due to the COVID-19 pandemic, results on Thursday showed.

The sportscar maker also reported a plunge in car sales to 307 units over the three months, compared to 953 in the same period last year, with dealerships closed and factory production halted. It said second quarter figures were expected to be in line with Q1 but saw a stronger performance in the second half and also detected the first signs of recovery during May, particularly from China due to relaxed restrictions.

The group — which is made up of the automotive, racing and applied divisions — saw its pre-tax loss balloon to £133 million from a previous £18 million.

The Woking-based company said McLaren Group was “looking at a number of potential financing alternatives, secured and unsecured, of up to 275 million pounds equivalent to strengthen its liquidity position.”

The figures provide a backdrop to the redundancies and restructuring announced on Tuesday, with more than a quarter of the 4,000-strong workforce to go.

The Formula One team, which finished fourth last year, is expected to shed 70 of its 800+ employees although it said this mainly reflects the need to meet Formula One’s $145 million budget cap to be introduced next year.

McLaren said revenues of its racing division were £4.4 million down on first quarter 2019 due to the reduced prize fund resulting from the Formula One season not starting. That was partially offset by £4.1 million of increased sponsorship, however.

Formula One expects to start racing in July, with plans to complete a reduced season of 15-18 grands prix compared to the 22 originally scheduled.